Joe Joyce unhappy at being underdog against Daniel Dubois 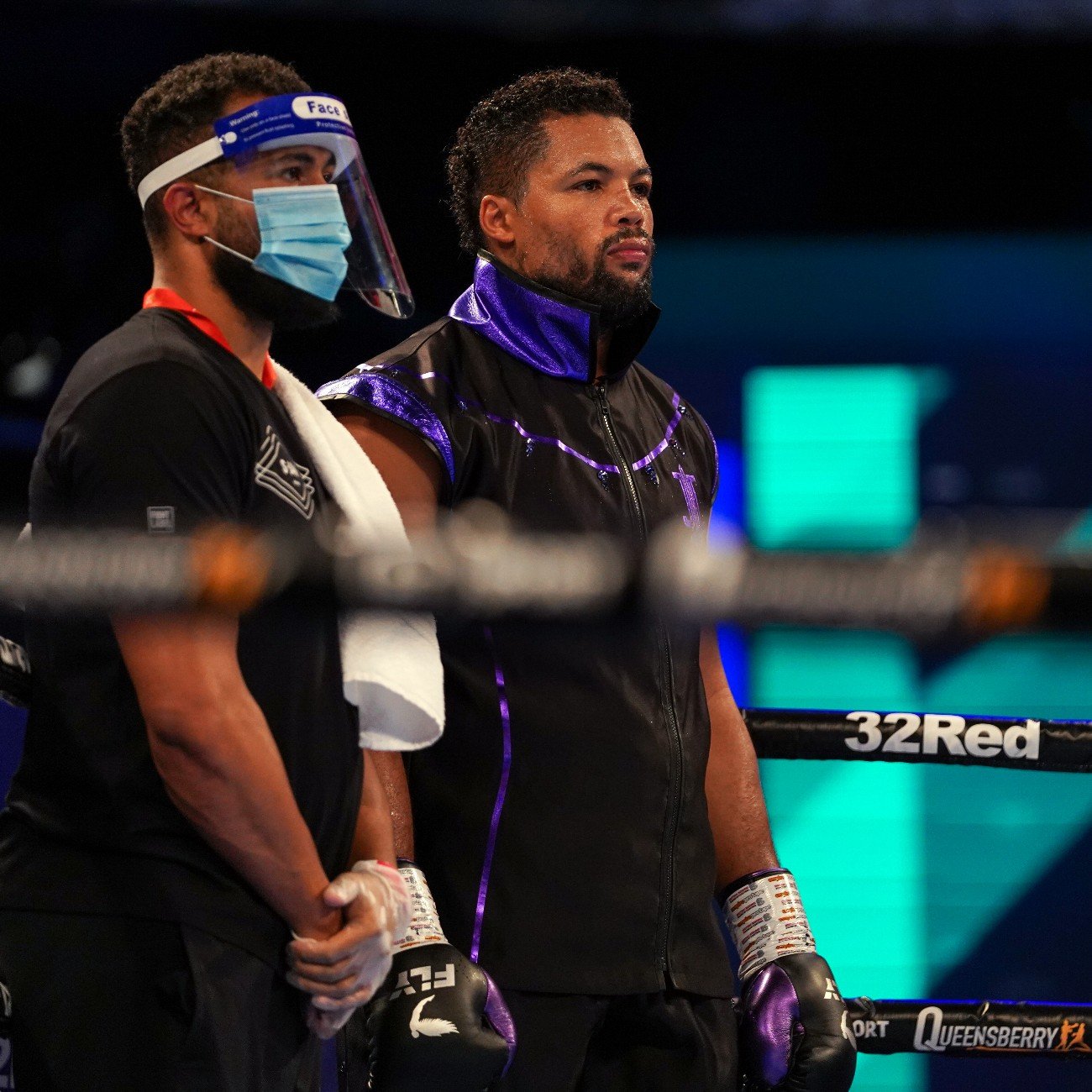 JOE JOYCE has revealed he feels “insulted” by bookmakers who fancy him as the underdog in his upcoming battle with ‘Dynamite’ Dubois.

Speaking to The Queensberry Lowdown, Presented by Unibet, Joyce explained that the way he has been overlooked had left him feeling like a mere journeyman.

Currently, Unibet themselves have Daniel Dubois as the 2/9 favorite, whilst ‘Juggernaut’ is an outside bet at 3/1 to emerge victoriously.

It is expected that the fight will be an explosive affair, too, with Unibet offering just 3/10 on the fight not going the distance.

“To be honest, I feel a bit insulted,” said Joyce, “the way the bookies have it is just crazy. It’s like I haven’t done anything, and I’m just a journeyman.

Olympic Silver medallist Joyce is confident the bookies have got it wrong and vowed that “people who bet on me will have a nicer Christmas.”

At 35-years-old, and with a wealth of amateur pedigree, Joyce believes his experience will be what gives him the edge over 23-year-old Dubois.

“I’ve performed at a higher level so that psychologically gives me an edge,” said Joyce. “We’ll see on the night if it’s going to be the young, hungry pup or the more seasoned veteran.”

Joyce received criticism for his physique earlier this year when he boxed Michael Wallisch.

Though ‘Juggernaut’ would come through that test with flying colors, advancing his record to 11-0 in the process, many fans and pundits questioned his career-high weight of 270lbs. 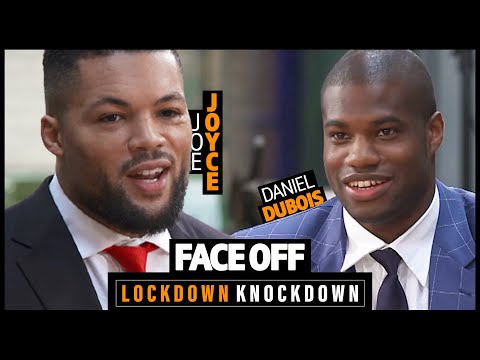 Any fears he may come in for the Dubois scrap equally chunky seem to have been allayed, though, with a series of social media posts this week showing off his impressive abs.

Joyce didn’t reveal what he planned to weigh come fight night, but he did turn the tables on young Dubois by questioning his own increasing size.

Daniel weighed in at 231lbs for his debut in 2017, whereas when he took out Dutchman Ricardo Snijders in August at the BT Studios, he was a whopping 244lbs.

“But it’s not all about size or how good your body looks in the boxing ring. He’s got big muscle mass, so it’s going to be hard to keep throwing shots.”

However “insulted” he may feel, Joe’s new slimline body is clearly a testament to the work he’s been putting in at the gym, and he believes preparations couldn’t have been better as he readies himself to beat not just Dubois but the odds too.

“Camp has gone great, and I’m firing on all cylinders.”

Keeping Up With Ray Mercer »