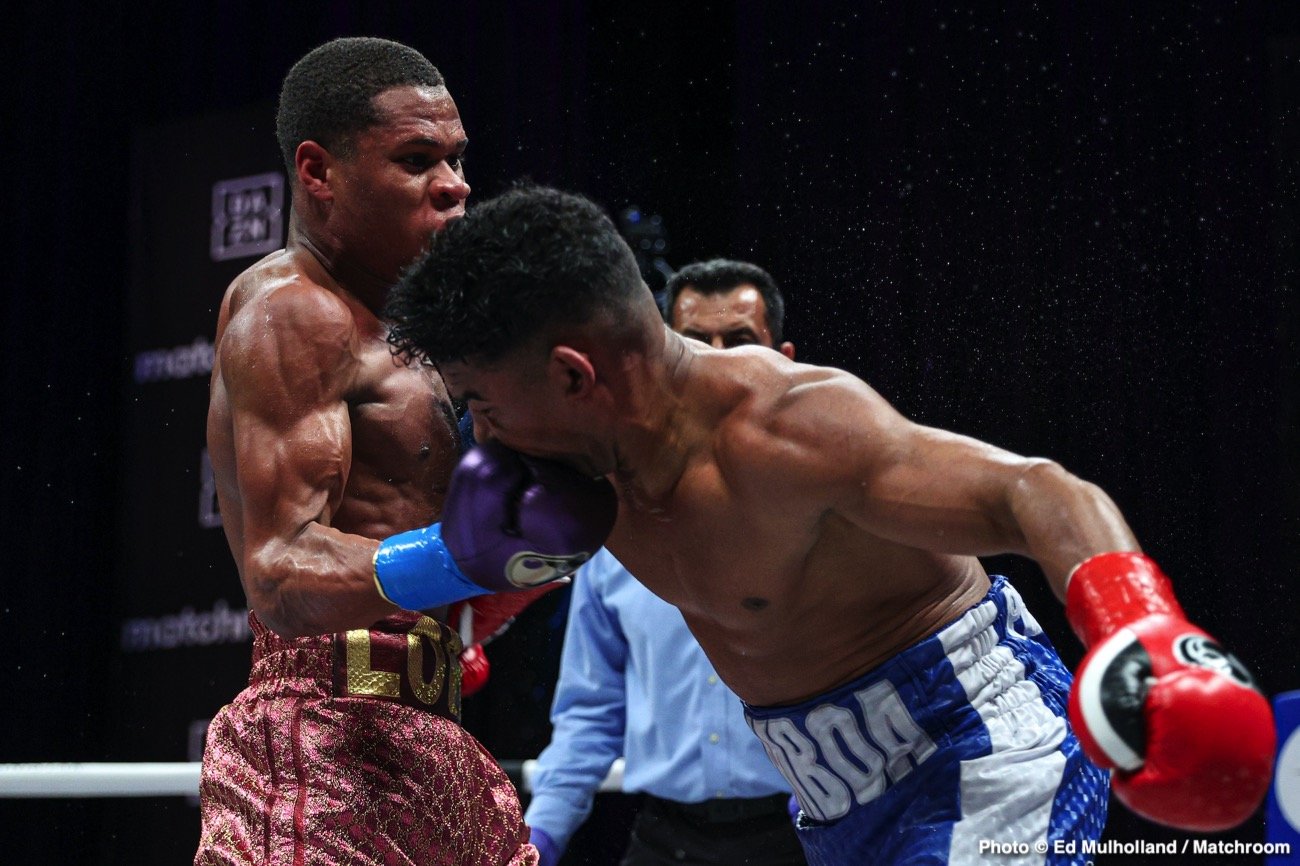 By Charles Brun: Devin Haney (25-0, 15 KOs) gloated last Saturday night after defeating Yuriorkis Gamboa, bragging about getting out of the fight without being marked up around the face.

Haney was victorious in the second defense of his WBC lightweight title in beating 38-year-old Gamboa (30-4, 18 KOs) by a 12 round unanimous decision at the Seminole Hard Rock Hotel and Casino, Hollywood, Florida.

The boxing world had a missed view of Haney’s performance. While a handful of boxers were happy with Haney’s win, many boxing fans felt that it was a very boring fight, and they see Devin as having failed to defeat Gamboa in a better fashion than Gervonta Davis.

What was really troubling was Haney’s complete lack of power. He couldn’t hurt Gamboa, who has a reputation of being ‘chinny.’ But Haney’s lack of power enabled Gamboa to go the full 12 and show brief flashes of what made him popular during the zenith of his career ten+ years ago.

“We’re the best. Y’all see it,” Haney said in showing his WBC lightweight title that he was given to him outside of the ring by the World Boxing Council in 2019.

“We came, we saw, and we conquered. They fear me for a reason. I went in there, and I don’t even look touched,” said Haney in letting the fans know that he was pleased with his performance.

Haney may have lost popularity rather than gained it from this win over Gamboa, as the fight showed how far he trails the exciting 135-pound fighters in the division.

Right now, you’d have to place Haney BELOW all of these lightweights in terms of excitement:

Off of this performance against Gamboa, Haney’s stock goes WAY down, and it’s painfully obvious that he’s not the fighter that his promoter Eddie Hearn has been blabbering about for the last year.

Devin needs more experience before he faces any of the above names on Charles Brun’s list, as he would have problems if he were to face any of them.

In hindsight, Matchroom Boxing did the right thing in matching Haney against the washed-up, out of shape Gamboa, because he’s not ready for better opposition. If they had put Haney in with someone with talent last Saturday, he would have lost. 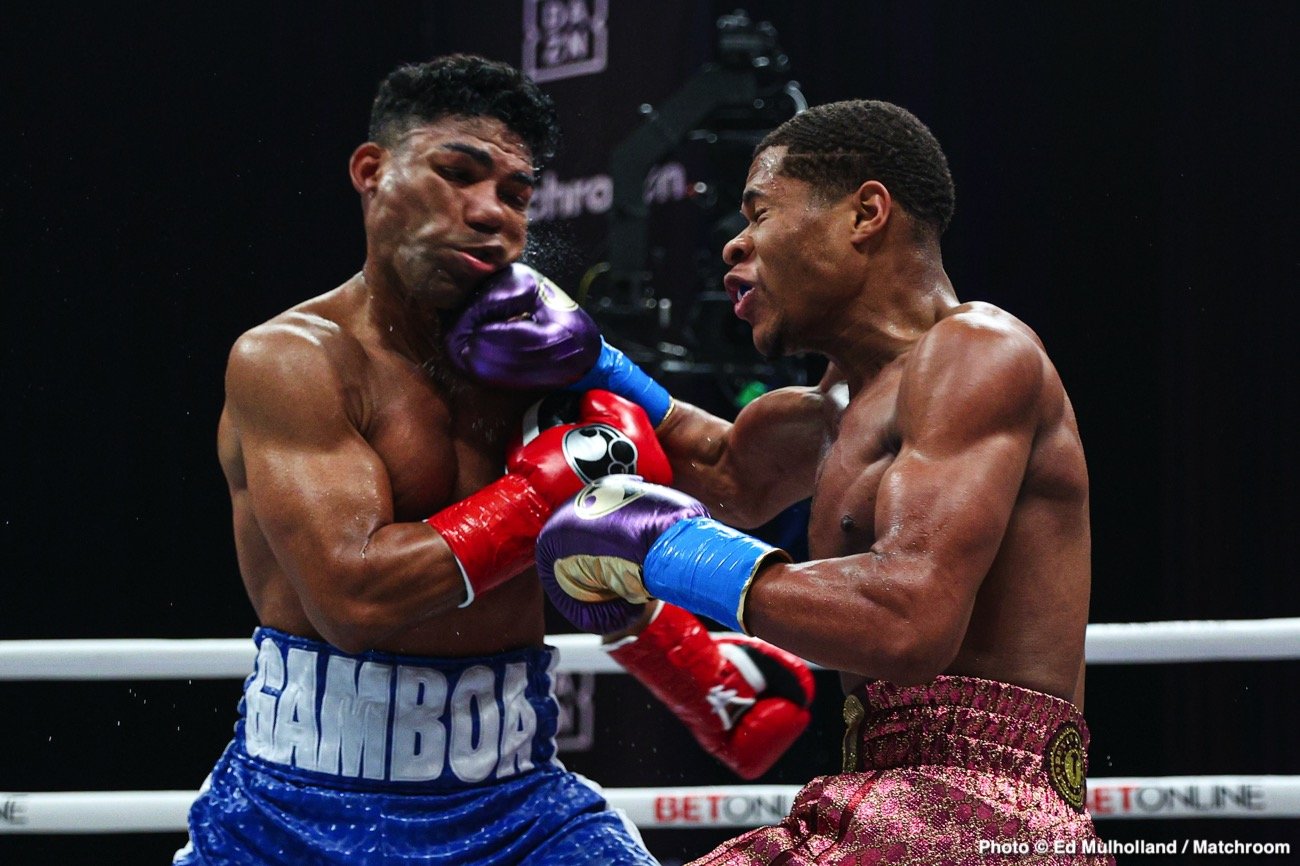