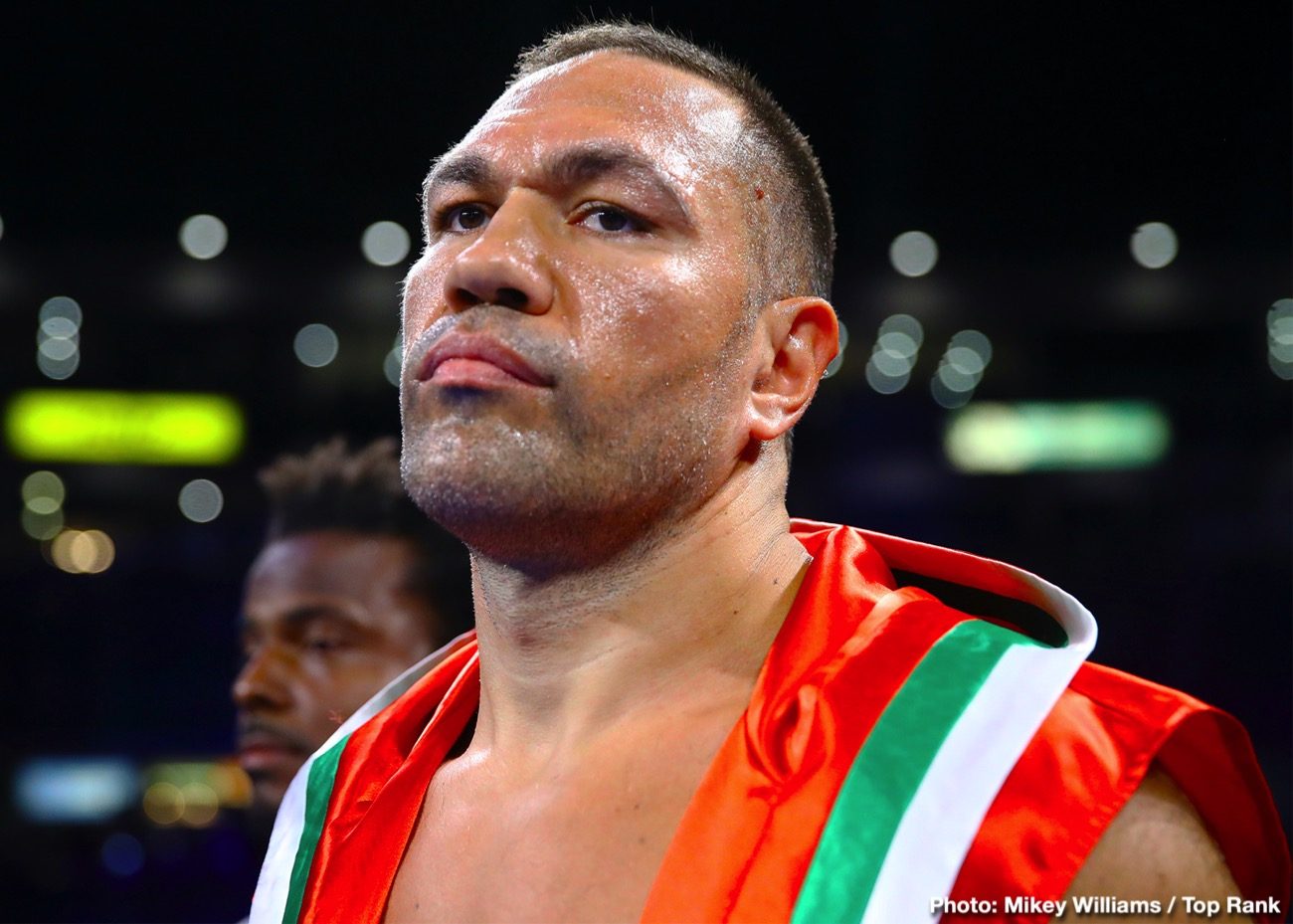 Arum points to Joshua’s defeat a year ago against Andy Ruiz Jr as proof that his guy Pulev has an excellent chance of defeating AJ. Ruiz isn’t a big knockout puncher, and yet he stopped Joshua in the seventh round in their first fight in June 2019.

Arum says that Ruiz didn’t do well in the rematch because he had eaten himself to a state of obesity, and he was too fat to catch up with Joshua last December. Ruiz weighed in at 283 pounds for that fight in Saudi Arabia, and he looked like he’d trained on a diet of donuts and chocolate eclairs.

“I said ‘don’t make plans so quick for a Fury-Joshua fight because I think Pulev is going to beat Joshua,'” said Arum to Gary Newbon’s Sports Show.

“I think Joshua is still vulnerable, and Pulev is a real tough, rugged heavyweight.”

NEWS:   Tony Bellew says Anthony Joshua needs to be returned to pre-2015 to reinvent himself

“I assume if Pulev beats Joshua, Joshua will elect the rematch provision.

“And that would make a second Joshua-Pulev fight, and so Tyson would have to look for another opponent.”

It would be a massive disappointment to Matchroom Boxing and the fans if Joshua loses to Pulev. The fans want to see Joshua and Fury fight in early 2021, and it would make it problematic for that contest to happen if AJ gets beaten.

Of course, Joshua could still go ahead and face Fury coming off of a loss to Pulev, but it would look not good. Besides, Joshua would be belt-less at that point, and he would be little more than another challenger to Fury.

Under those conditions, would the 50-50 deal that they had still make sense? If you’re Fury, you probably wouldn’t be happy giving Joshua a 50-50 split if he’s coming off of a loss to Pulev.

It would be unacceptable for the first Joshua vs. Fury fight to go ahead until AJ avenges his loss to Pulev.

Joshua’s weak chin against Ruiz Jr, Wladimir Klitschko, Alexander Povetkin, and Dillian Whyte suggests that Pulev has a better than average chance of knocking him out on December 12th.

What could prove to be an obstacle to Pulev winning the fight is the movement that Joshua will likely be using.

Joshua showed in his last fight against Ruiz that he has no faith in his chin, and he’s not likely to try and slug with the 6’4 1/2″ Pulev.

“He has quick hands, he’s not a bad heavyweight, but he’s not a puncher. He devastated Joshua and knocked him out,” said Arum about Andy Ruiz Jr. 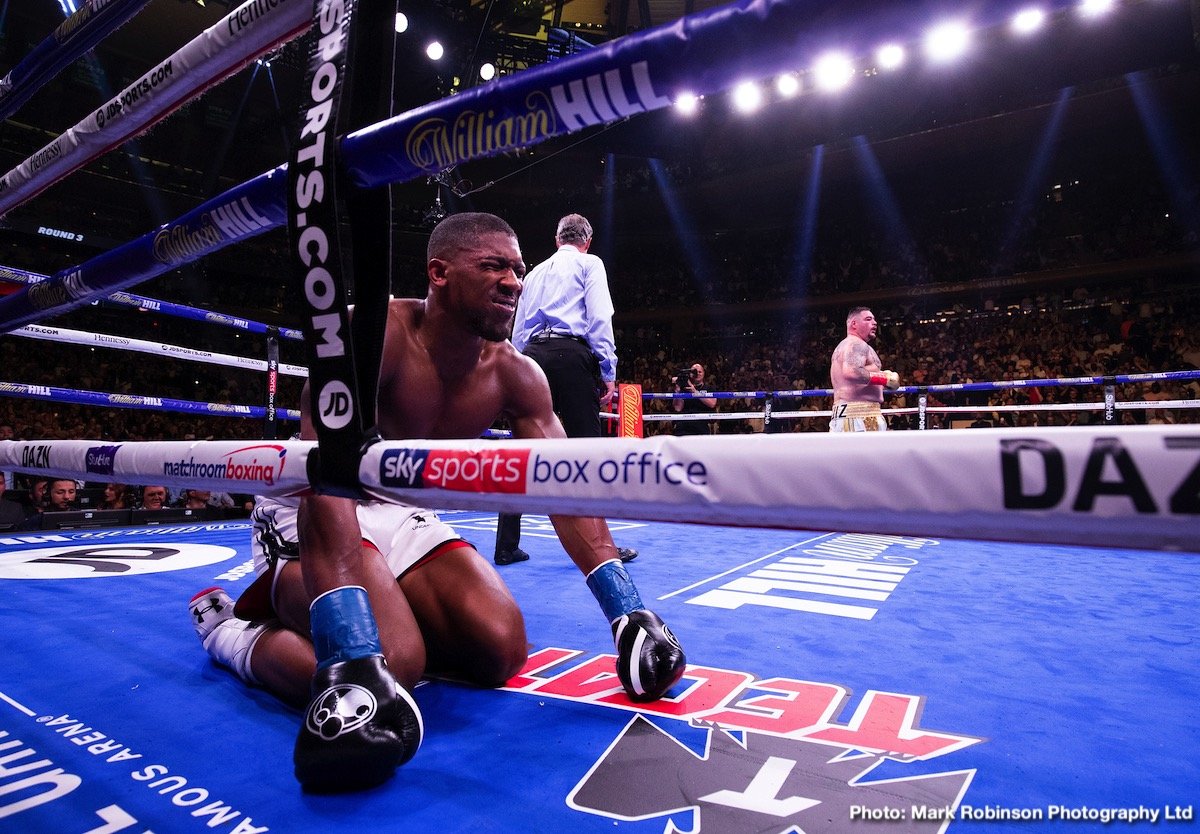 “Then, the second fight, what happened there? Joshua ran around the ring, Ruiz had celebrated so much and gotten so obese that he couldn’t catch him, and that was the fight,” Arum said.

We saw clearly that Joshua couldn’t handle the power from Ruiz Jr in their first fight, and in the second one, he ran from him. Joshua, 6’6″, utilized his long each and longer legs to dominate the 6’2″ Ruiz from the outside.

It’ll be a lot harder for Joshua to do the same thing against Pulev because he’s tall, and his jab is just as good if not better than AJ’s.

Hughie Fury vs. Mariusz Wach in the works for Dec.12th on Joshua-Pulev card »