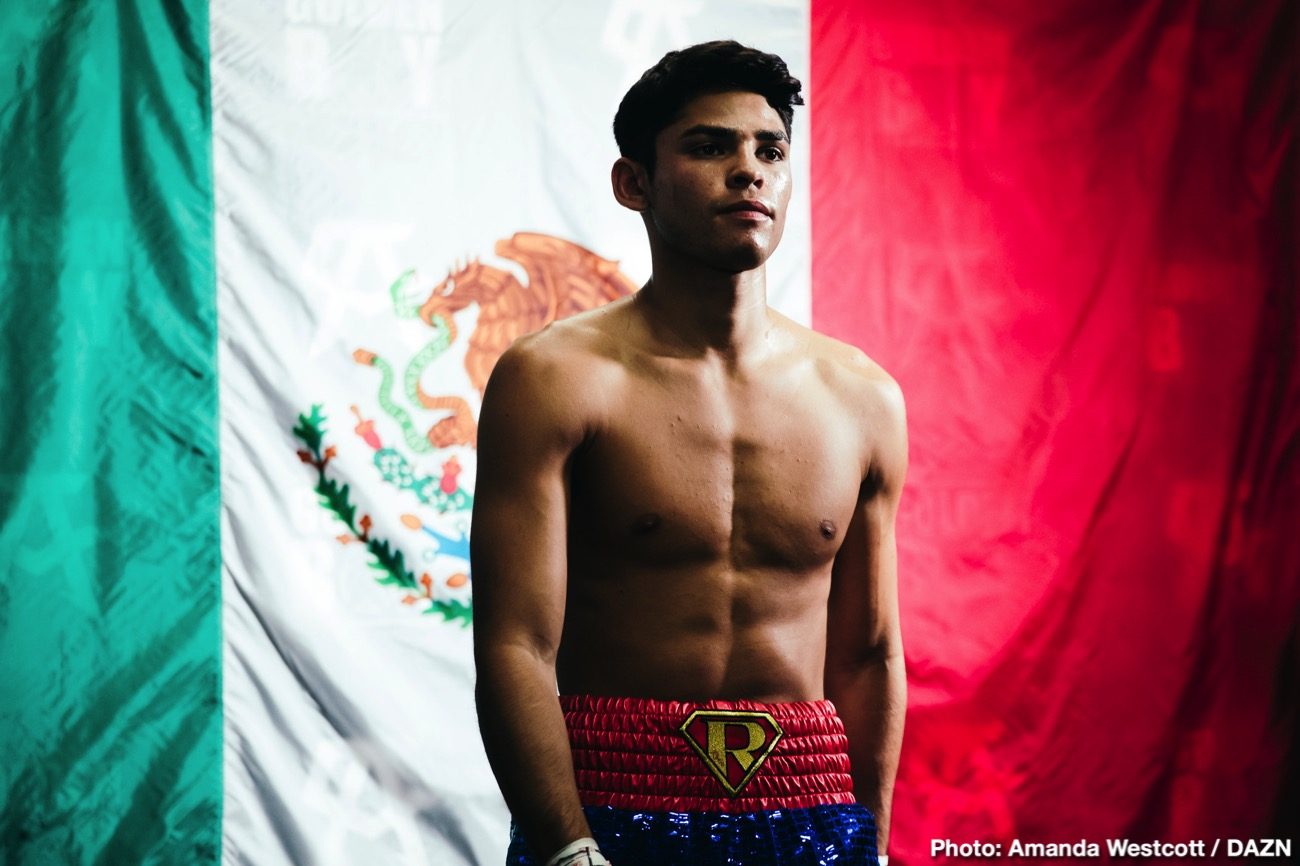 By Matt Lieberman: Luke Campbell’s promoter Eddie Hearn is hoping to get a WBC-ordered lightweight fight against Ryan Garcia completed this week. The Matchroom Boxing promoter Hearn sent Golden Boy a proposal for the match, and they’ve returned it with a counter-proposal, according to ESPN.

It’ll go to a purse bid if Hearn is unable to get the deal with between King Ryan and the 2012 Olympic gold medalist Campbell (20-3, 16 KOs). Hearn is eager to make the fight because he sees the interest from boxing fans, and he also feels that it’s a winnable match for the 32-year-old southpaw Campbell.

Most fans agree with Hearn about Campbell being too experienced and talented for the 21-year-old Ryan Garcia. A victory for Campbell would be a big shot in the arm for him, as he could then use the popularity he gains from that fight to challenge WBC lightweight champion, Devin Haney, in 2021.

The World Boxing Council ordered Garcia vs. Campbell last July for the interim WBC 135-pound title. WBC champion Haney would then defend against whoever emerges as the winner in that match.

If it’s Campbell, he’s going to have a ton of appeal from his British fans, who will back him like never before. Campbell had a lot expected of him when he turned pro in 2012 after winning a gold medal, but he’s failed to live up to those expectations.

“It wasn’t outrageous, but again, it’s challenging at the moment,” in talking of the counter-proposal from Golden Boy. “We’ll try and reach a deal this week.”

Campbell has a lot more to gain from the fight with Ryan Garcia than he does, seeing that he’s already been beaten three times. 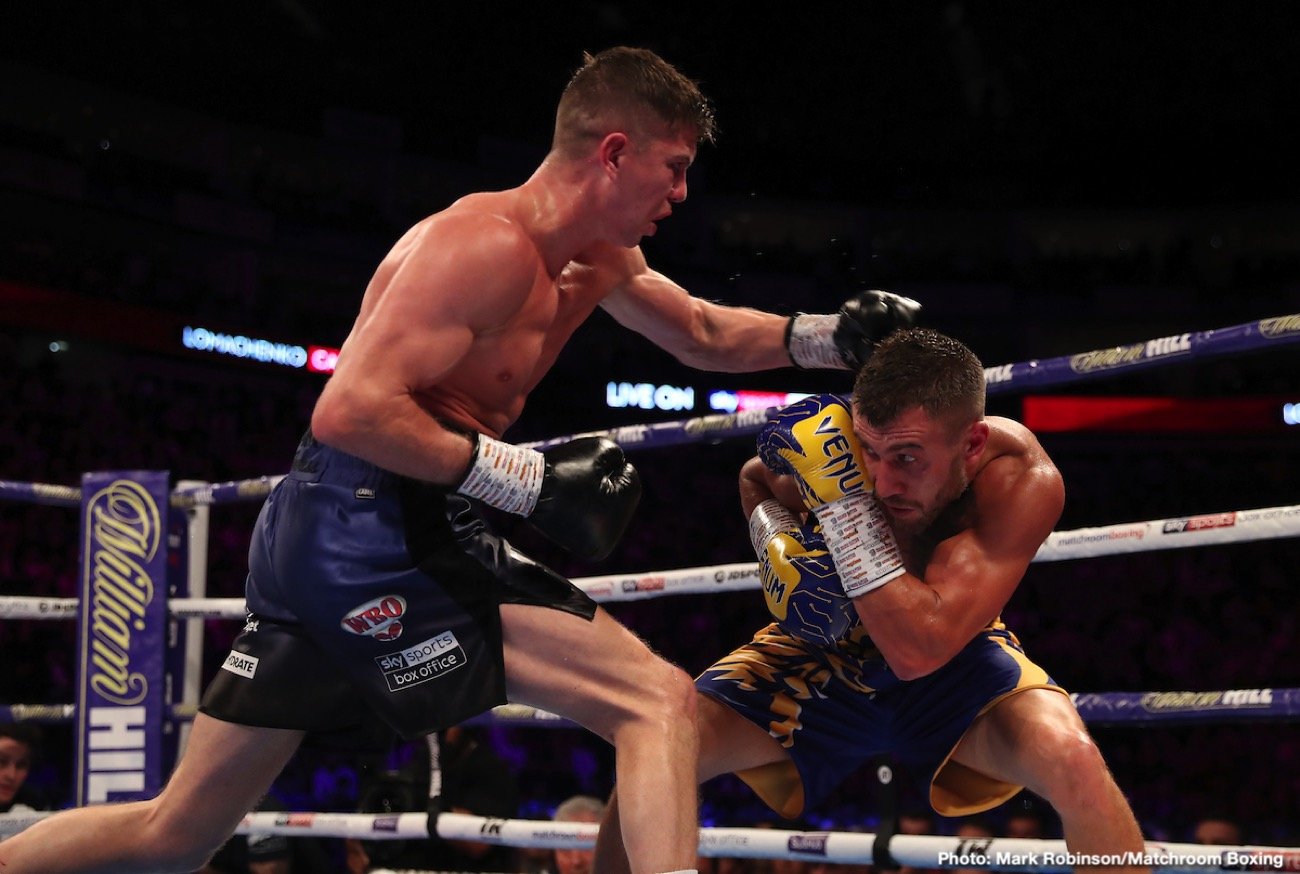 The seven-year professional Campbell still doesn’t have a career-defining fight, and his three defeats have hurt his efforts to become a credible star.

If Campbell conclusively beat Ryan Garcia, then he’s going to have the British boxing public rallying behind him as he goes into a title fight against WBC 135lb champion Haney (24-0, 15 KOs).

Campbell can become a star by beating Ryan

We could see Campbell’s career take off into the stratosphere in the same way that Carl Froch did when he competed against American fighters in the Super Six tournament from 2009 to 2011. Before Froch entered the tourney, he wasn’t a massive star in the UK.

Fighters like Joe Calzaghe were far more popular than Froch, but he narrowed the gap between them after he fought his way into the Super Six final against Andre Ward. Campbell could do the same thing if he beats Americans Ryan Garcia and Devin Haney.

It’s a tall order for Campbell to defeat Haney, but he’s very capable of beating Ryan. Hearn still needs to get the deal done, and it’s unclear whether he’ll be able to do that.