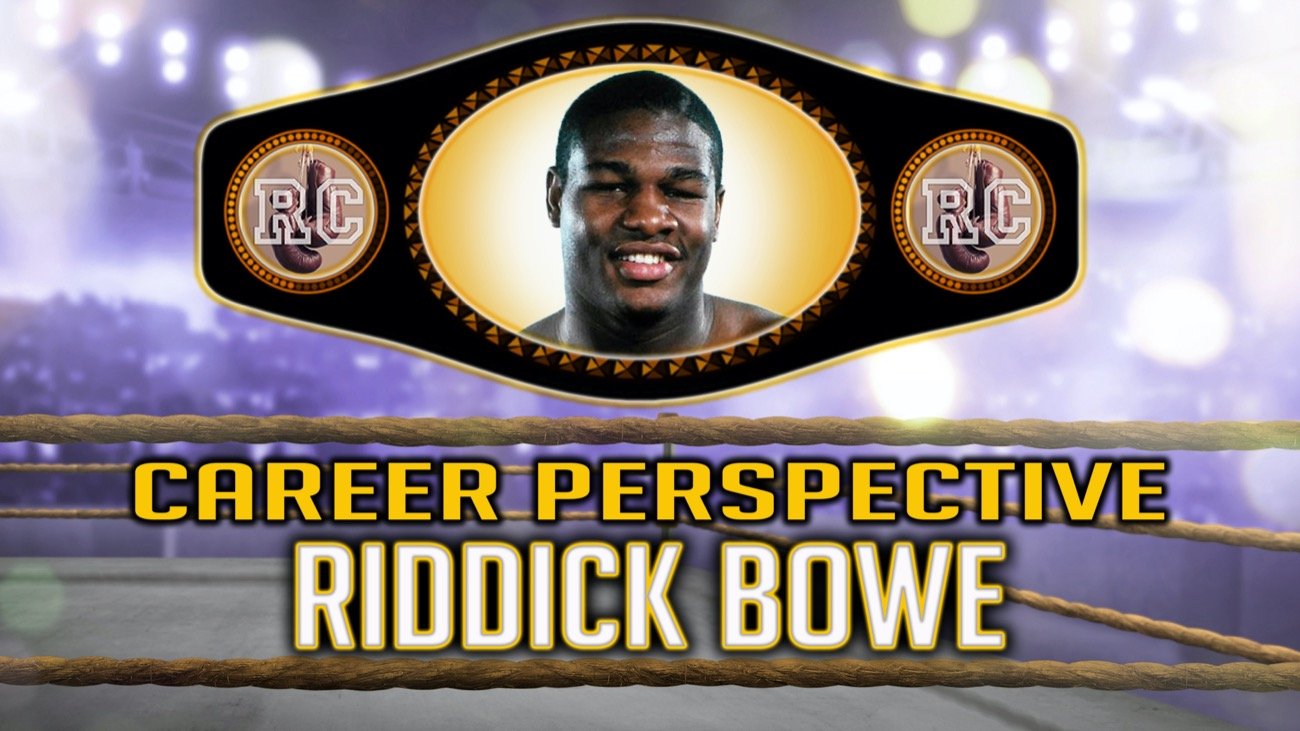 Riddick ‘Big Daddy’ Bowe is one of the only heavyweight champions in history who defeated every boxer he faced as a professional.

The former undisputed heavyweight world champion retired with a record of 43-1-0 with 33 knockouts and 1 no contest. His lone defeat came against career rival Evander Holyfield. That was in their second of three bouts, where Holyfield won by a razor thin majority decision. The other two bouts Bowe was victorious, winning a unanimous decision in their first encounter, and stopping Holyfield in round 8 of their rubber match. Bowe is best known for this epic era-defining trilogy against Evander. 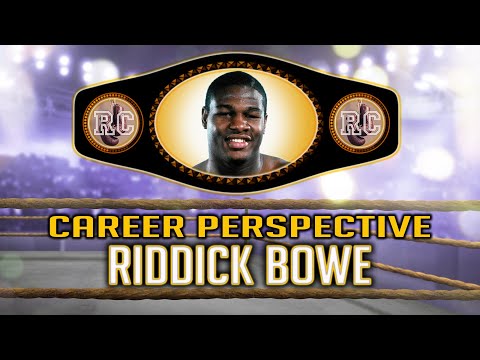 When it comes to Bowe’s reputation, there are basically two main schools of thought. Bowe’s biggest advocates tend to believe that Bowe was a Top 10 talent who never fulfilled his potential. And Bowe’s biggest detractors tend to believe that he wasn’t as good as advertised, and that his entire career was built off winning the Holyfield trilogy. Many among his critics love pointing out the fact that Bowe dumped the WBC belt into a garbage bin when negotiations broke down for a wouldbe megabout showdown against Lennox Lewis. Another criticism against Bowe is that he lacked discipline and this cost him in terms of longevity. But the main criticism against Bowe is that his resume was thin beyond the epic trilogy with Holyfield.

So what is the truth about Riddick Bowe? That’s the question this video attempts to answer.

Beyond the Holyfield trilogy, there are two main aspects of Bowe’s career that are most frequently discussed topics among boxing fans. There is the long time rivalry with Lennox Lewis, who defeated Bowe for the Gold Medal at the 1988 Olympics, but sadly for boxing fans, the two never met as professionals (despite negotiations for a proposed Bowe-Lewis mega bout on four separate occasions). And the other popular topic pertaining to Bowe deals with his bizarre rivalry against Andrew Golota, where Golota was twice disqualified against Bowe while leading on all of the scorecards in both of their contests.

This edition of Rummy’s Corner will provide one fan’s perspective regarding the career of former undisputed heavyweight world champion Riddick ‘Big Daddy’ Bowe.

For one fan’s take on Bowe’s career, please watch and enjoy this video.


« Q&A: Andrew Moloney on fighting in ‘the bubble’, Kal Yafai, Chocolatito and much more

Julio Cesar Martinez vs. Artem Dalakian on August 15 in China »