Too Beautiful: Our Right to Fight – Documentary – Female Boxing In Cuba 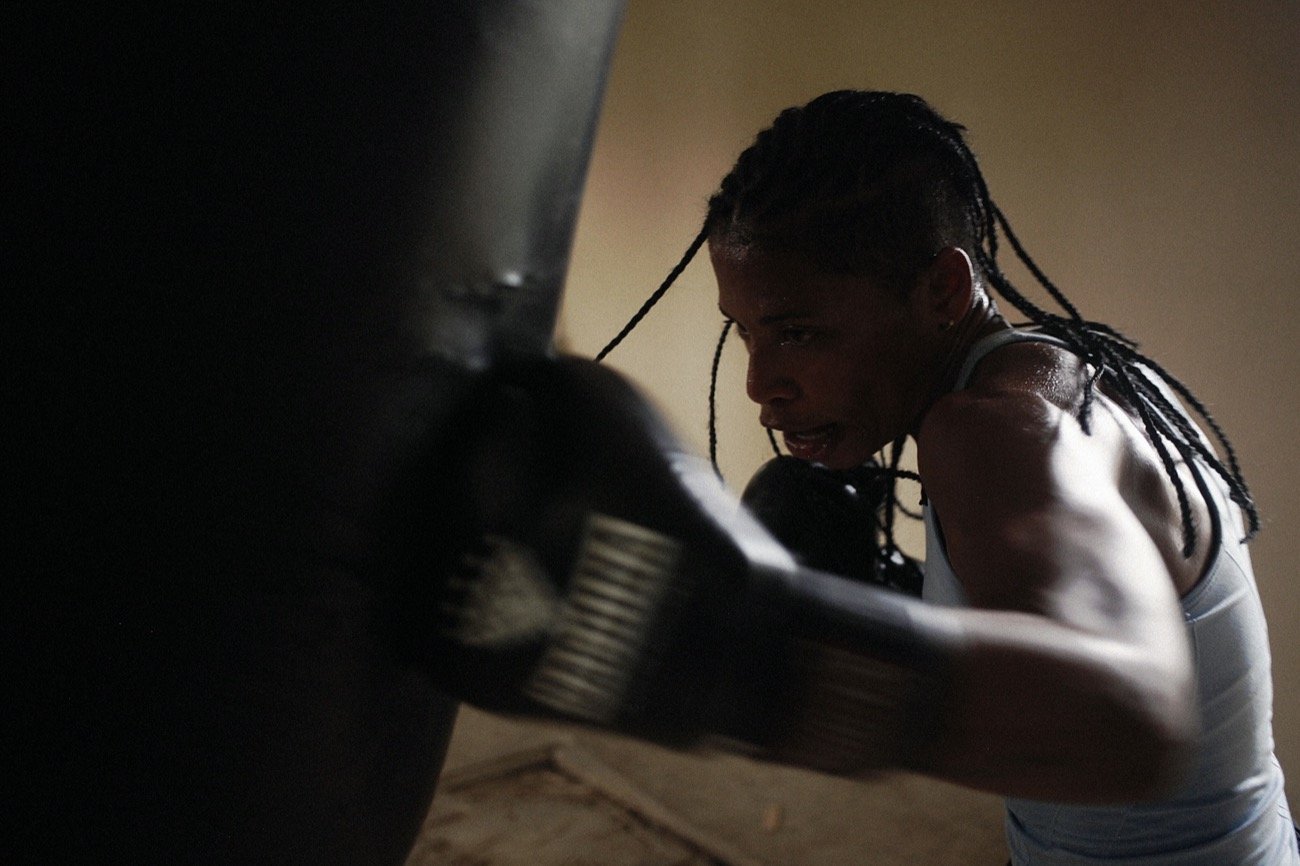 Women Are Meant to be Beautiful, Not Get Hit in The Face

Too weak. Too old. Too beautiful. Naysayers only fuel Namibia Flores Rodriguez’s need to fight. For decades, she’s trained 5 hours a day – every day – in hopes to one day win an Olympic gold title in boxing. But, in Cuba, boxing is banned for women. Although her native nation is one of the most successful olympic boxing countries in history, women aren’t allowed in the ring. Now, aged 39 and just one year shy of the official age cap, Namibia is fighting for her final chance.

The Situation in Cuba

Cuba, one of the most successful olympic boxing countries in history, has a long standing ban on females participating in the sport. Stemming from the late wife of Raul Castro, Vilma Espin, the ban has proved to be unsuccessful in preventing women from training. Espin, who feared that Cuban women would risk ruining their beauty by participating in such activities by causing damage to their features, has only inspired generations of female fighters and rule breakers.

A documentary about acceptance, equality and boxing

This documentary follows one such woman, who has dedicated her life to a seemingly unattainable victory. Namibia, a loyal Cuban native, has spent most her life dreaming of winning an Olympic gold. Now, at age 39, she has reached the limit of being able to participate in the Olympics. While she has been encouraged by her peers to leave Cuba and fight under another nation’s flag, Namibia has stayed true to her heritage and kept an admirable hope despite fighting continuously against all odds. In this film, Namibia shows us the humble life she’s created, all in order to chase her Olympic dream should the Cuban Boxing Federation approve the long awaited policy change.

When she isn’t working, Namibia spends much of her time training at the historical Havana gym, El Trejo, a cradle of Cuban boxing champions. Due to the regulations, Namibia trains primarily with men, some of them professional boxers and Olympic medalists, as the fast approaching deadline seems to be ignored by the entities that could lift the ban.

The documentary will be released on April 14. It will be available on Itunes, Google Play, Vimeo on Demand, Amazon Prime, VUDU 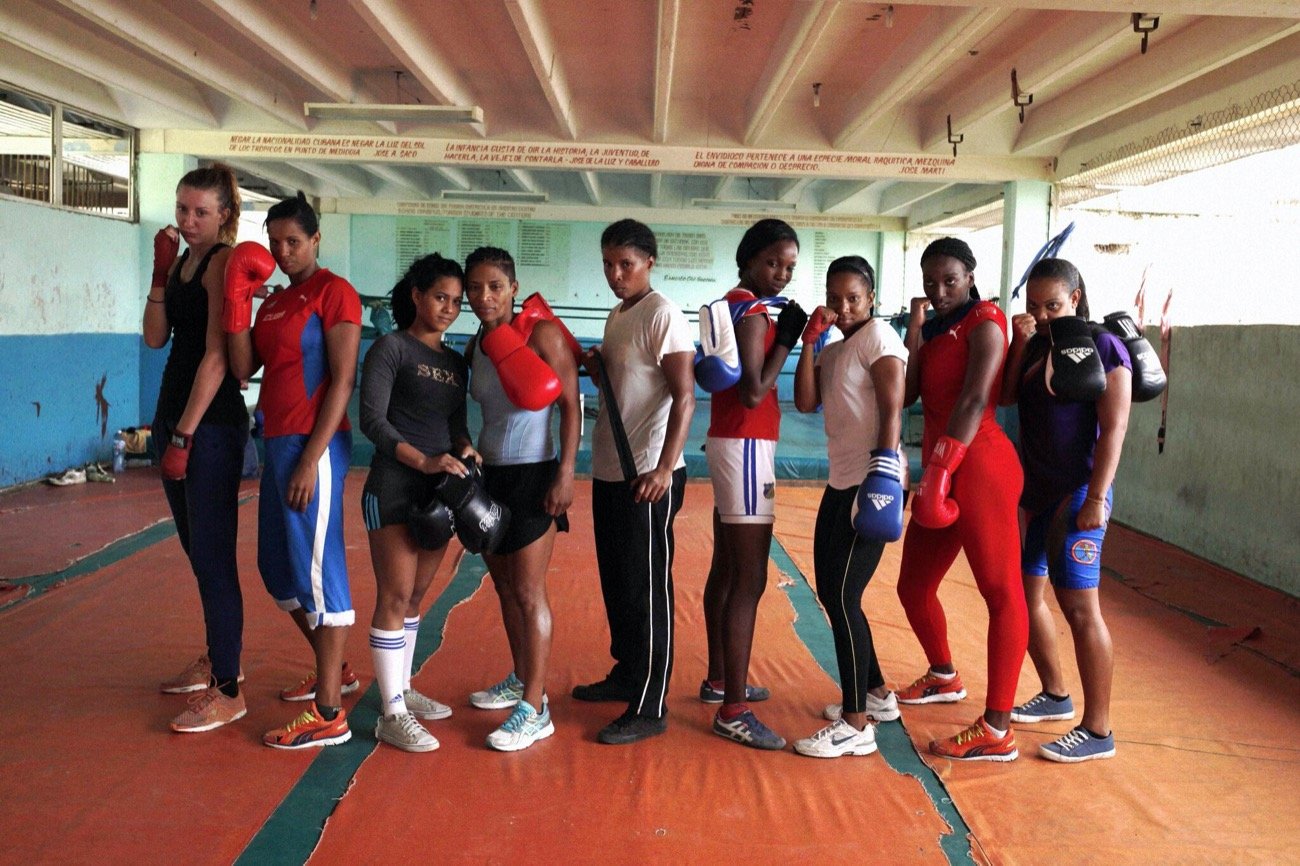