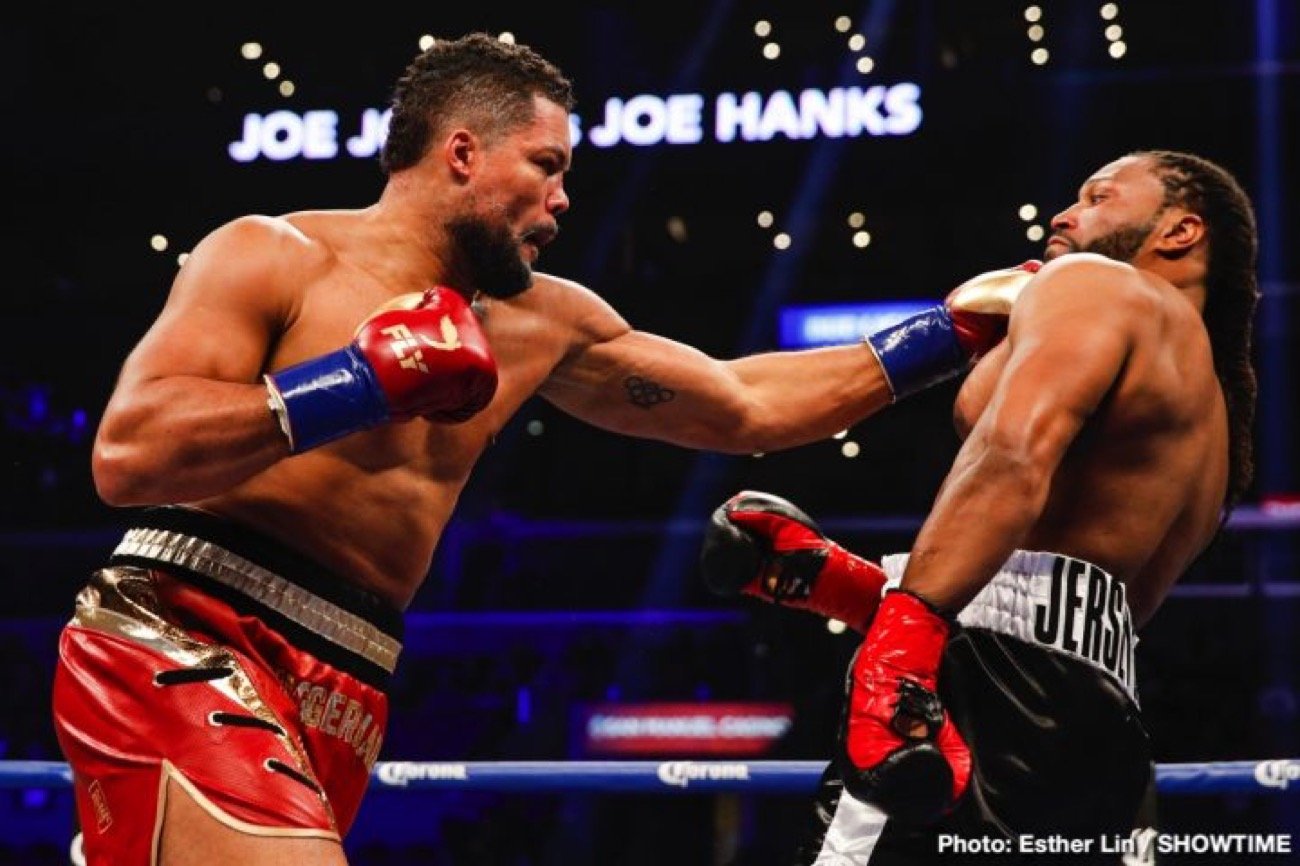 By Tim Royner: Joe Joyce believes he could find himself facing Anthony Joshua in 2021 if Tyson Fury is busy next year. Joyce (10-0, 9 KOs) will put himself in position for a world title fight if he beats Daniel Dubois (14-0, 13 KOs) on July 11.

The two huge heavyweights will be fighting at the O2 Arena. For the winner, they’ll increase their clout and be a viable option for the heavyweight champions, be it IBF/WBA/WBO champ Joshua WBC champion Fury.

With the 34-year-old Joyce’s own fight against Dubois in shaky position due to the coronavirus, he may still be trying to get that fight out of the way in 2021 if the virus persists.

If Joyce does beat Dubois, the sky is the limit as far as the big fights that will be available to him. Dubois, 22, will want a rematch, and that’ll be another excellent payday for Joyce. Those two were scheduled originally to fight on April 11, but then it was postponed for July 11. If gets postponed again, we could see it staged near the end of the year.

“Tyson Fury’s tied up. Joshua beats Pulev… maybe it’s me next. I used to love sparing with Joshua. Sometimes we used to go at it, toe-to-toe, really connecting,” said Joyce to skysports.com. “I don’t think he (Joshua) would like to go 12 rounds. I wouldn’t be on the back foot though.”

If Joyce can get a fight against Joshua, he’d get a massive payday, and he could become a star overnight if he beats him.

For Joyce to get a fight against Joshua, it would need to fall into his lap in the same way it did for Andy Ruiz Jr. last year. Joshua was originally supposed to be fighting Jarrell ‘Big Baby’ Miller, but when he tested positive for banned substances, he was pulled from the fight. Ruiz Jr. came in replaced and knocked Joshua out last June.

Just beating Dubois will be a huge gift for Joyce, considering that most boxing fans are picking him to lose that fight. Dubois has better punching power, jab, speed, and youth. The only things Joyce has going for him is his chin, engine, and experience.

If Joyce wins that fight, it would be due to him pushing an incredibly fast pace that eventually burns Dubois out, which is entirely possible. Dubois has been knocking everyone out in the early rounds, and he’s not had to work on his stamina. Additionally, Dubois’ promoter has been matching him against soft fodder level fighters since he turned pro in 2017. 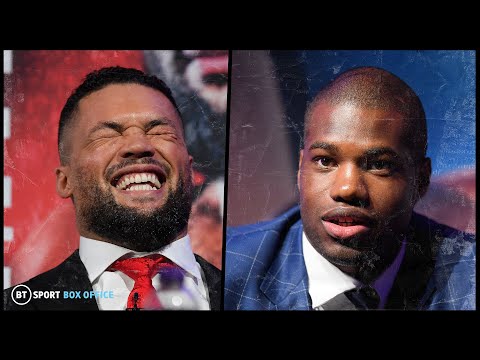