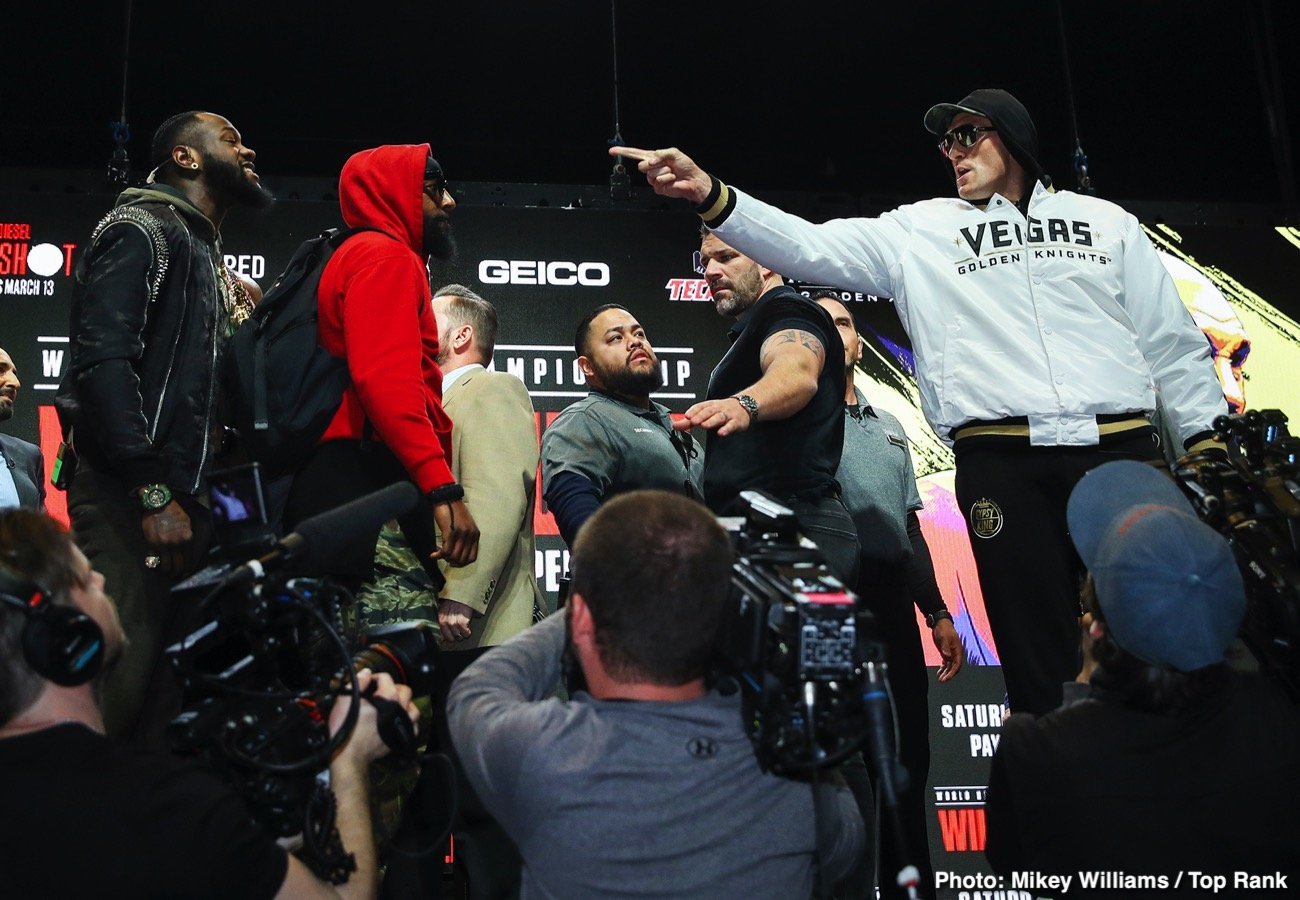 By Jim Maltzman: Tyson Fury and Deontay Wilder will both be getting $5 million apiece for their guaranteed purses for Saturday’s rematch. On top of that Fury (29-0-1, 20 KOs) and Wilder (42-0-1, 41 KOs) will be getting an additional $25 million each as well as a percentage of the pay-per-view money from ESPN and Fox Sports PPV, according to Dan Rafael.

Just much extra WBC heavyweight champion Wilder and lineal champ Fury get it unclear. That will depend on the number of pay-per-view buys the fight pulls in. Top Rank boss Bob Arum is estimating the fight could pull in at least 2 million buys. Others believe that 1 million might be a more accurate total.

Matchroom Boxing promoter Eddie Hearn has already predicted 600,000 buys, which would be nearly double the first Wilder-Fury pulled in with 325,000 buys in December 2018. That fight was televised on Showtime PPV, and that was clearly far less excitement about it going into the contest.

WBO super-bantamweight champion Emanuel Navarrete (30-1, 26 KOs) will be getting $300,000 for his title defense against #5 WBO Jeo Tupas Santisima (19-2, 16 KOs). For his part, Santisima is getting $25,000. This will be the fifth defense for the exciting knockout artist Navarrete since winning his WBO belt two years ago in beating Isaac Dogboe in 2018.

Other purses on the Wider-Fury 2 card

Fury got ROBBED against Wilder – Kellerman

“You can argue that it’s Deontay because he’s 34. People don’t know that,” said Kellerman on ESPN’s First Take on which fighter needs the win more than the other. “Wilder is three years older than Tyson Fury, but in fact, it’s Tyson Fury that needs this win more. His resume is excellent on the top, but it’s a thin resume. He really made his bones against Wladimir Klitschko in a terrible fight, but a huge win.

“Nobody had beaten Wladimir, the heavyweight champ, in 10 years, and he was the undisputed champion of the world. Tyson Fury did it in his backyard,” said Kellerman. “But then Tyson Fury beat Deontay Wilder, but got robbed and got a draw, in a fight, he rose from a knockdown and should have won. But Tyson Fury is not a puncher, Tyson Fury has had a substance abuse issue. Because he’s not a puncher, as Andre says, it’s not like anybody is taking big chances against Deontay Wilder, right?

“But Tyson Fury’s fights go more rounds, even as elusive as he is, he’s going to get hit a lot more because people are willing to take more chances. That includes sparring and stuff like that.

“He’s been dropped by Deontay Wilder and SS Cunningham,” Max said about Fury. “He’s had to come up off the deck, and because he’s not American, and as big as he talks and as fun as he is an excellent as he is, I don’t think he has the same built-in large market that Deontay has if he wins,” said Kellerman. 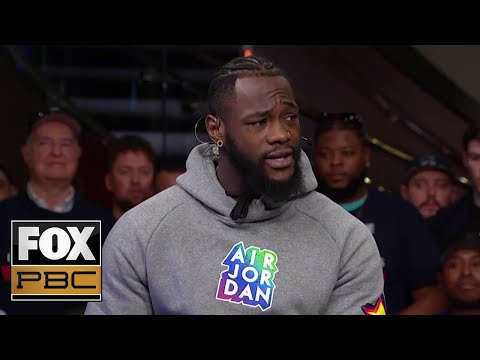 “Foreman got knocked out by Ali, but Ali had a much deeper resume, not like these guys,” said Max. “Nevertheless, that devastating Foreman psychologically. Not many fights later wound up retiring for 10 years behind that. So when a puncher is undressed like that, if they’re knocked out, it can have an outsized [impact].

“This is why a loss would be even more devastating for Tyson Fury. When you’re a one-punch knockout artist like Deontay Wilder is. If he loses on points, it’ll just feel like he ran out of time. He’ll get him next time. There will be a rubber match, and we feel there will be another 12 rounds. But the thing about Tyson Fury is this.

Wilder is a young 34 because he’s been hit a lot during his career. Besides the draw with Wilder, Fury has wins over Wladimir, Christian Hammer, Dereck Chisora, and Otto Wallin. 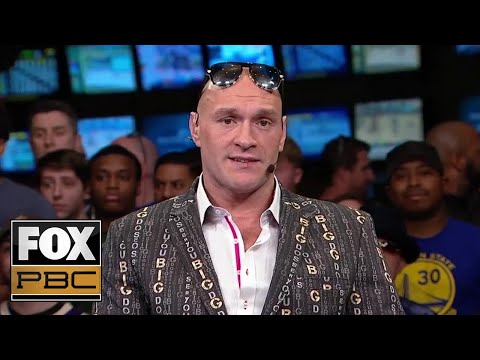 “It’s not like getting hit by a human being,” said trainer Jay Deas to ESPN.com about Wilder’s power. “It’s like a car wreck. Every time you get hit, it’s like a sprained ankle on your elbows. One time I wore a cage, and he broke the cage, which isn’t supposed to happen.

‘One time I had a bodysuit on, and he hit me just under the bodysuit,” said Deas on Wilder. “A couple of days later it hadn’t gotten better, and I went to the doctors. I had a hernia. Nobody has three mitt men, and nobody has their mitt men ready to jump in thinking somebody may get injured,” said Deas.

It sounds hazardous to one’s health to work the mitts against a big puncher like Wilder. The hand and elbow injuries have got to a real problem for anyone holding the mitts for a puncher like Wilder. It might be a good thing that Wilder doesn’t throw a lot of body shots because his punches would likely travel through the pad and be hard to take. 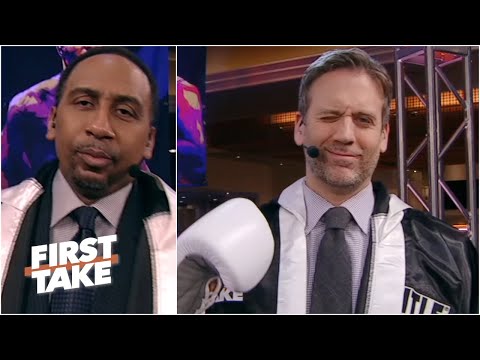