Emanuel Navarrete: ‘I want to be a global superstar’ 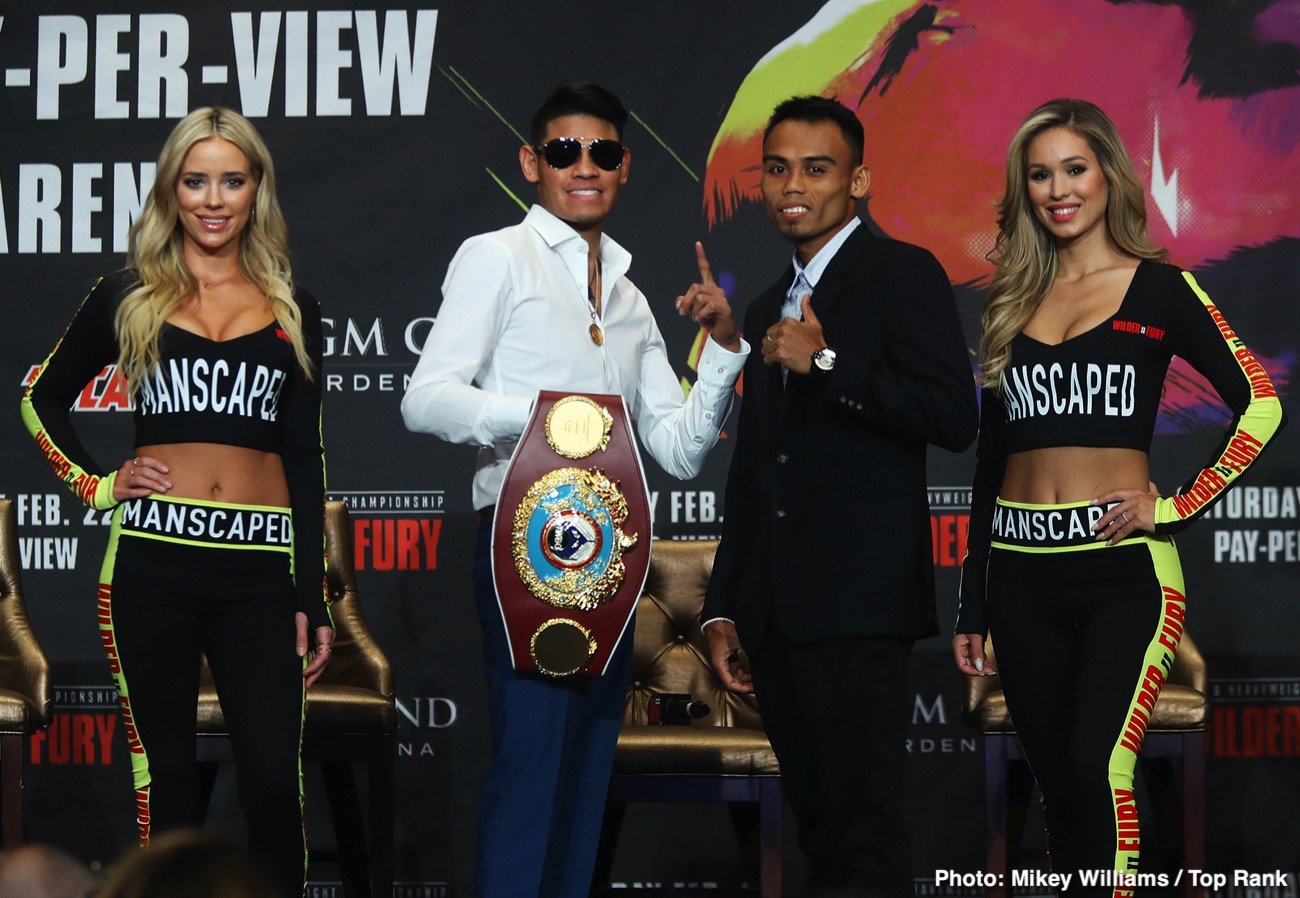 By Dan Ambrose: WBO super bantamweight champion Emanuel Navarrete wants to use his fight against #5 WBO challenger Jeo Santisima as a catalyst to move forward to achieve his goal of becoming a global superstar.

Navarrete (30-1, 26 KOs) and Santisima (19-2, 16 KOs) will be fighting on the pay-per-view portion of Saturday’s rematch between Deontay Wilder and Tyson Fury at the MGM Grand Garden Arena in Las Vegas. This is a big opportunity for the 25-year-old Navarrete to showcase his talent against a tough fighter in Santisima, who has won his last 17 fights since 2014.

Navarrete’s promoters at Top Rank are high on him, and they’ve kept him busy fighting 4 times a year since 2018. He’s expected to fight 4 times in 2020 unless he’s slowed up due to negotiations for a unification match against one of the other champions at 122.

Navarrete wants to get Santisima, 23, out of the way, and then try and look for unification against the likes of Rey Vargas or Murodjon Akhmadaliev. If Navarrete can’t get a fight against one of those guys, he says he wants to move up to featherweight to take on the top fighters in that weight class.

Navarrete wants to take on the champions at 122

“After I win on Saturday night, I’ll obviously be looking for a unification fight, and we’re going to look at all the options on the table, and I’ll take the best one. I feel very good because Mexico is in need of new superstars, and every fighter is looking for the opportunity to fight on pay-per-view. I’m here, I’m doing it, and I’m just going to enjoy myself on Saturday night,” said Navarrete.

“I’m going for another knockout victory and after that, I would like to unify,” said Navarrete. “If that doesn’t happen, I’ll probably move up to challenge the champions at featherweight. I want to be a global superstar for the sport of boxing and I’m well on my way.”

Top Rank may find it difficult to set-up a unification fight for Navarrete in 2020. IBF/WBA super bantamweight champion Akhmadaliev’s promoters at Matchroom Boxing have other fights they’re looking to match him in 2020, and they’re likely not going to be willing to put him in against Navarrete. Akhmadaliev beat IBF/WBA champion, Danny Roman, by the narrowest of margins on January 30th, and he might have lost had Danny applied more pressure.

A big difference in levels of opposition

Navarrete has put together some impressive wins since capturing the WBO title with a 12 round decision over Isaac Dogboe in 2018. In Navarrete’s four successful title defenses in 2019, he beat these fighters all by knockout:

Santisima looks to be a good fighter, but you can’t tell how talented he is due to his weak opposition. He’s been fighting low-level guys his entire career, and he’s only now being put in a real test after 7 years as a professional. 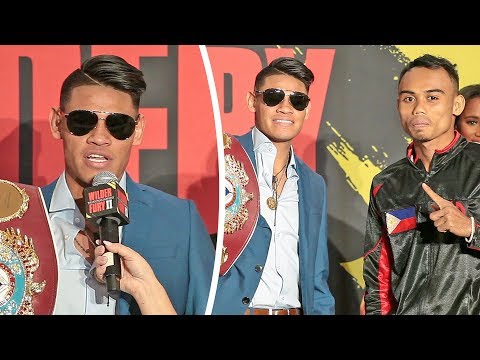 
« ‘NOBODY cares about Anthony Joshua in America’ – Bob Arum

Tyson Fury: ‘I’ll be on Deontay Wilder like a cheap suit’ »