Andrade vs. Keeler undercard: Tevin Farmer vs. Joseph Diaz on Jan.30 on DAZN 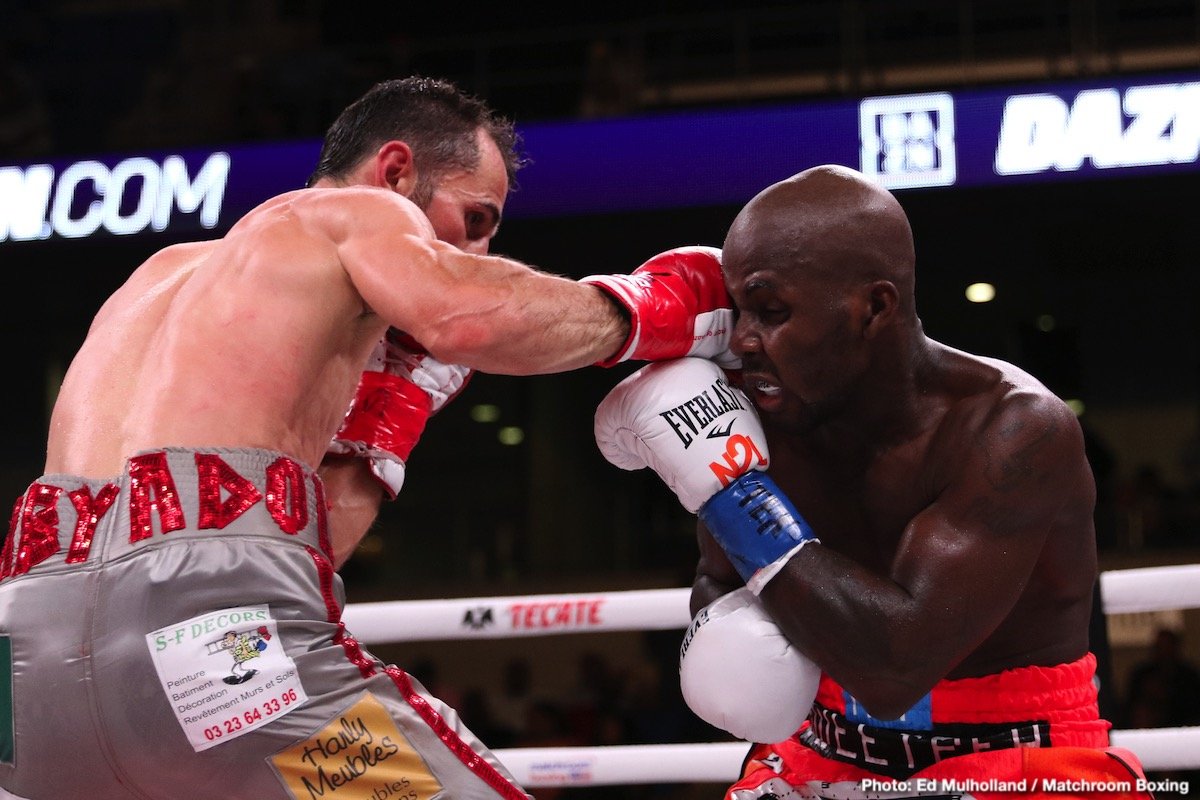 By Kenneth Friedman: Tevin Farmer will be defending his IBF super featherweight title against Joseph Diaz Jr. in the co-feature spot on the undercard of Demetrius Andrade vs. Luke Keeler on January 30 LIVE on DAZN at the Meridian at Island Gardens in Miami, Florida.

In total, there are world title championship fights on the card, and it should be a real thrill for boxing fans.

IBF super featherweight champion Tevin Farmer (30-4-1, 6 KOs)  has finally got the fight that he’s talked about for a long time against WBA Gold 130-lb champion Joseph Diaz Jr. (30-1, 15 KOs) in the co-feature bout on the Andrade vs. Keeler card. This fight is good enough to be the main event, as it promises to be action packed from start to finish.

This will be the fifth defense for Farmer, 29, for his International Boxing Federation 130-lb title that he won two years ago in beating Billy Dib by a 12 round unanimous decision. Diaz Jr.

The 27-year-old Diaz Jr. could prove to be the toughest challenger, and perhaps the best fighter that Farmer has fought up to this point in his 9-year professional career.

Farmer has had an easy title in terms of his title defenses in defending it against these fighters:

There’s nothing wrong with those fighters, but they just don’t stack up to the kind of talent that Diaz Jr. has going for him. Farmer will need to raise his game considerably on January 30 if he wants to beat Diaz, because he’s going to be bringing it all night.

Without question, the best fighter that Farmer has fought up to this point is Jose Pedraza, who stopped him in the 8th round in 20112. Farmer also lost to unbeaten Kamil Laszczyk by an eight round unanimous decision in 2012. Since 2013, Farmer has improved a lot and won 23 out of his last 24 contests.

Diaz Jr. brings a lot to the table against Farmer

2012 U.S Olympian has suffered only one career defeat and that was to WBC featherweight champion Gary Russell Jr. in May 2018. The eight-year pro Diaz Jr. has won his last 4 fights since then. Diaz’s best wins of his career have come against these guys:

It’s incredible how many talented fighters that Diaz Jr. has fought during his short eight-year career. He had the bad luck of challenging a super talented champion in Russell Jr. in 2018. If Diaz Jr. had fought one of the other champions at featherweight, he likely would have won a belt by now.

IBF/WBA super bantamweight champion Daniel Roman will be defending his title against unbeaten 2016 Olympic bronze medalist Murodjon Akhmadaliev on the card. Roman (27-2-1, 10 KOs). This is Roman’s fifth defense of his WBA title he won in 2017, and his first defense of his IBF title he won last April.

#1 WBA Akhmadaliev (7-0, 6 KOs) has risen in the ranks rapidly since turning professional in 2018. The 25-year-old Akhmadaliev has been given a high ranking by the World Boxing Association based on what he did as an amateur rather than what he’s accomplished as a pro, since he really hasn’t fought anyone that you call a good fighter.

Akhmadaliev’s recent wins have come against Wilner Soto, Carlos Carlson, Isaac Zarate and Ramon Contreras. Those fighters are no one to write home about, but Akhmadaliev looked good in stopping them all.

A lot of boxing fans were bored with the way Andrade performed in those fights, and he’s not helped himself here in choosing to defend against little known 32-year-old Keeler. Andrade, 31, wants to get the big names at 160 to fight him, but he’s not distinguished himself during his career or especially lately to get those fights. He would like to fight Gennadiy Golovkin, Canelo Alvarez and Jermall Charlo. He might have to settle for Charlo, but even that match is doubtful.

Other fights on the Andrade vs. Keeler card are as follows: 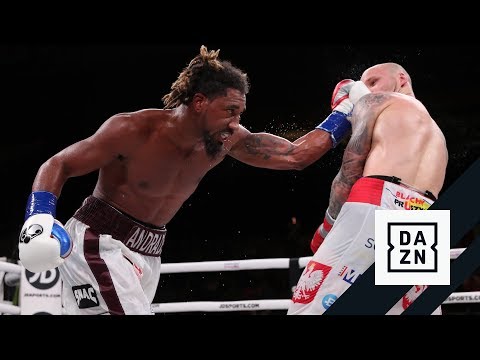 Joshua Buatsi could fight for world title in 2020 »