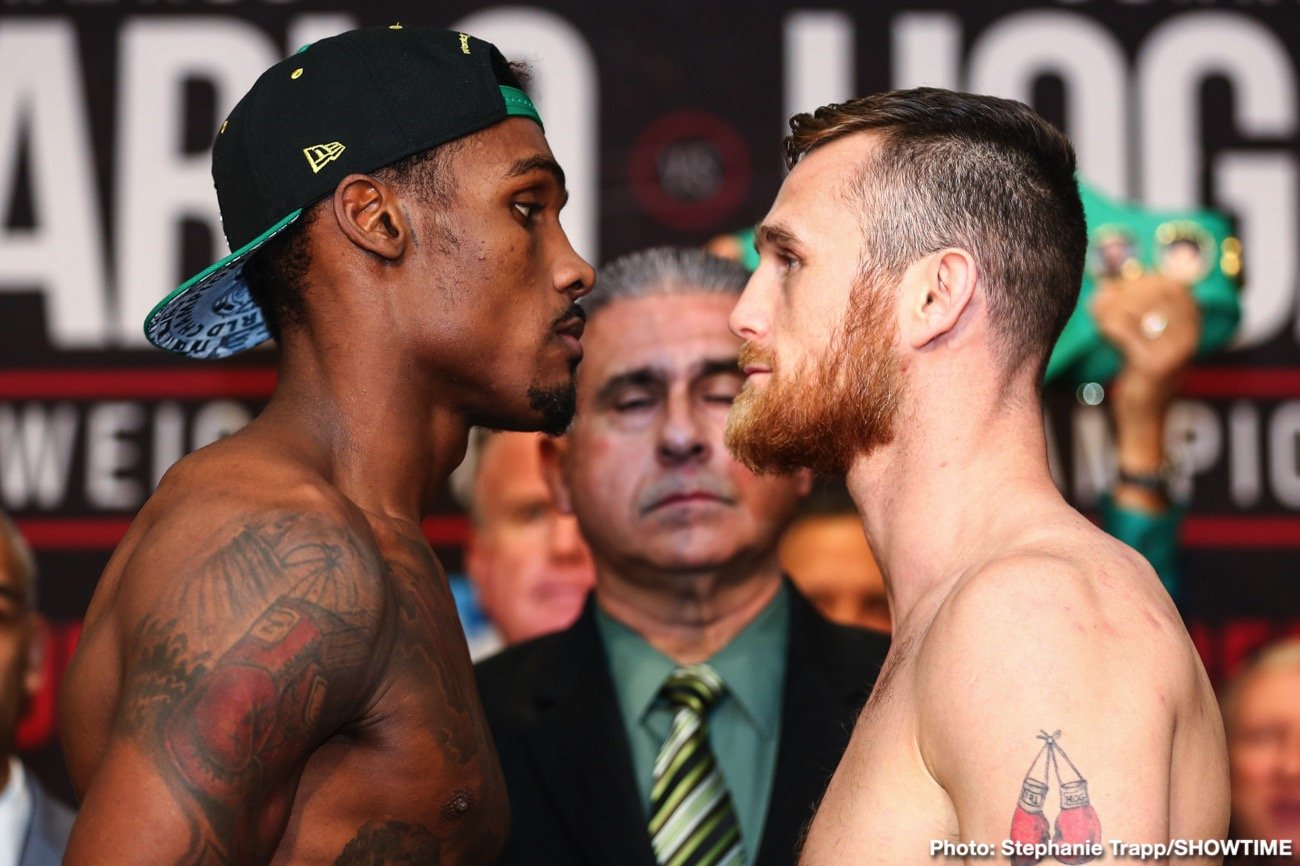 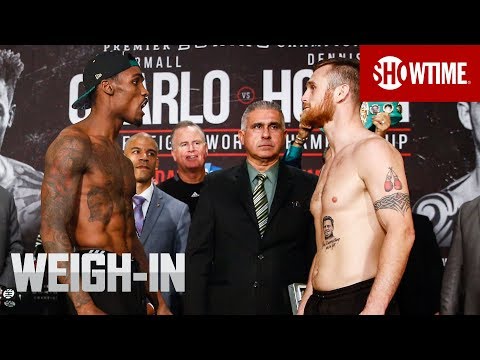 Showtime to stream 2 Charlo vs. Hogan undercard fights on Dec.7

In SHOWTIME CHAMPIONSHIP COUNTDOWN streaming coverage, the 26-year-old Aleem (18-1-2, 11 KOs) from Richmond, Va., takes on ShoBox: The New Generation alum Ellis (16-1-2, 11 KOs), now 30-years-old and from Lynn, Mass. Nicknamed “The Chosen One”, Aleem scored a career-best win in an upset of levgen Khytrov, a sixth-round TKO in a Fight of the Year contender at Barclays Center in 2017 on SHOWTIME EXTREME on the Badou Jack vs. James DeGale undercard. Aleem’s last fight resulted in a draw against Matt Korobov at EagleBank Arena in Fairfax, Va., last May. Ellis suffered his first and only professional loss via decision on ShoBox against DeAndre Ware in February of 2019.

The 34-year-old Hawton (9-2, 5 KOs) from Perth, Western Australia, faces Los Angeles’ 23-year-old Villalobos (4-2, 2 KOs) in her first fight since she beat Villalobos in December of 2018 in Carson, Calif., when Villalobos’ corner ended the fight after the fifth round. Villalobos has rebounded with back-to-back wins, with her most recent being a TKO victory over Leanna Martinez in Albuquerque, N.M., back in August. 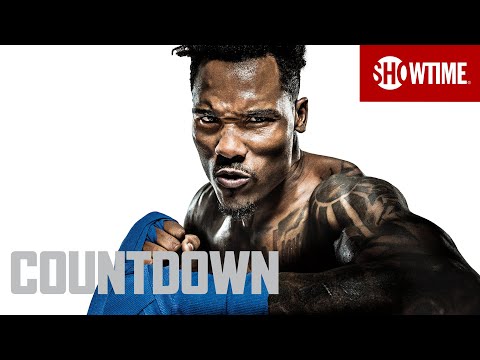 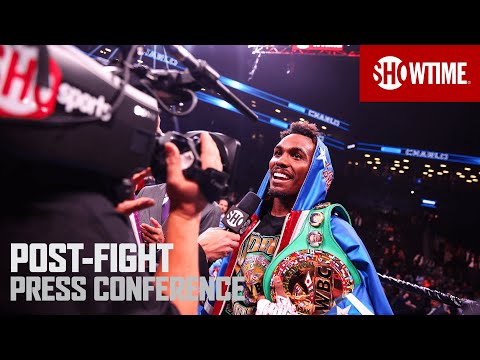