Joe Joyce vs. Marco Huck on Jan.11 in Hannover, Germany 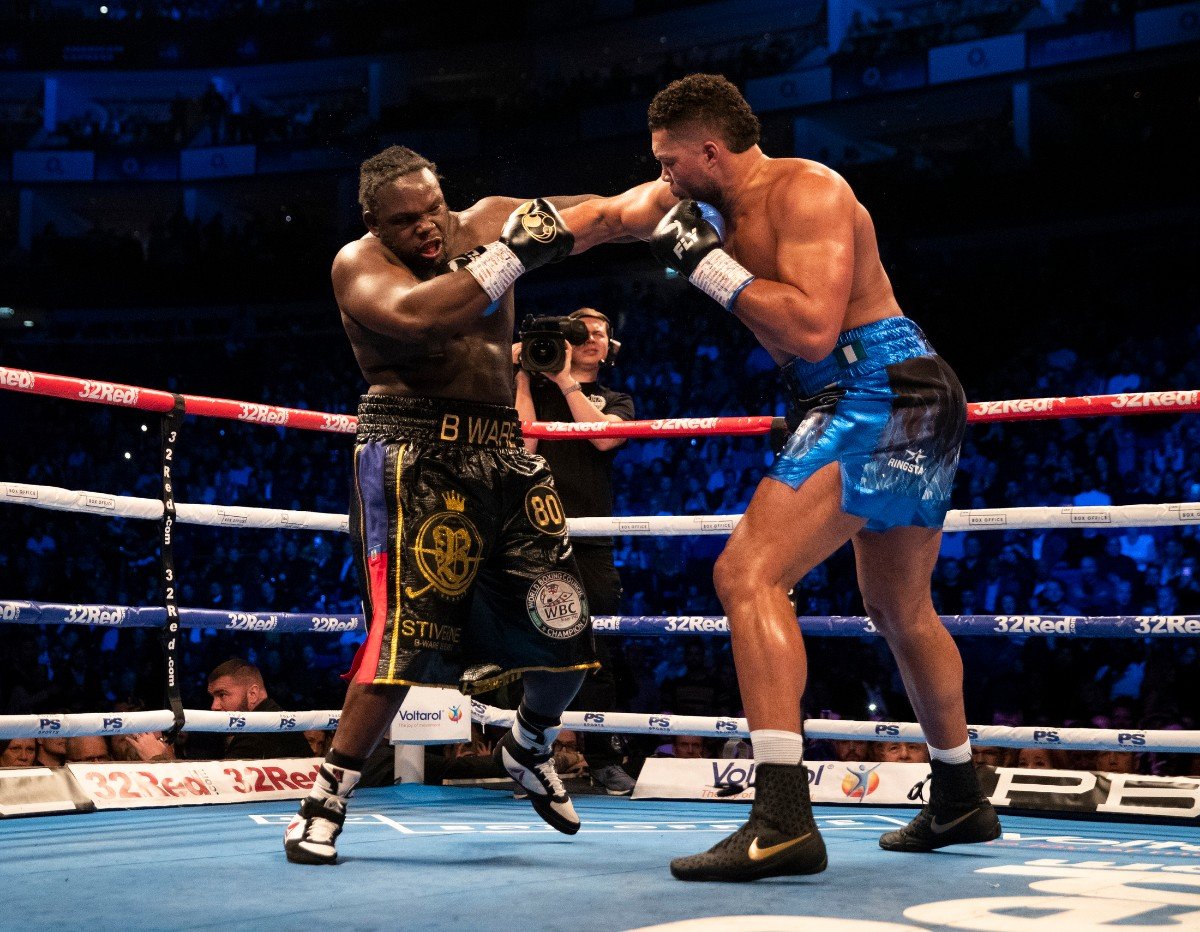 By Dean Berman: It’s now official that Joe Joyce (10-0, 9 KOs) will be facing former WBO cruiserweight champion Marco Huck (41-5-1, 28 KOs) for the EBU heavyweight title next month on January 11 at the TUI Arena in Hannover, Germany.

Huck, 35, well past his prime at this point in his career, but he still punches with the same power as he did in his prime. Joyce is super easy to hit, and extremely slow in terms of hand speed. You can’t rule out an upset victory for the hard hitting Huck.

2016 Olympic super heavyweight silver medalist Joyce was supposed to be moving his career rapidly, but things have slowed down recently with him getting against a lot of fighters. In his last three bouts, Joyce has beaten the following heavyweights:

This is arguably a step down for the 34-year-old Joyce from his last fight against former heavyweight world title challenger Bryant Jennings last July. That proved to be a really tough fight that some boxing fans believe Jennings did enough to deserve a win.

Before Joyce’s last fight with Jennings, he looked to be on his way to getting a world title shot. However, his performance in that fight horribly bad. Joyce gassed out after six rounds, and took a lot of punishment in the last six rounds. He won the fight by a 12 round unanimous decision by the scores 115-112, 118-109 and 117-110. The more accurate of those scores was the 115-112 score for Joyce.

Given Joyce’s advanced age, he shouldn’t waste his time going after the EBU belt, because that’s a younger fighter’s strap. That’s the type of title that a young prospects go after or older fighters that lack the talent to cut it on the world stage. If this is a good as it gets for Joyce, then that’s disappointing. He should be trying to work his way into a world title shot against WBC champion Deontay Wilder or going after the IBF, WBA or WBO belts.

In Huck’s last fight against 41-year-old journeyman Nick Guivas (14-1-3, 9 KOs) last May, he was disqualified after he hit him on the break. It was a questionable call by the referee. Huck had already dropped Guivas with a monstrous right hand to the head moments before.

When action resumed Guivas grabbed Huck in a clinch, and the American referee called for a break, Huck threw a right hand that dropped Guivas for the second time.

Normally when a referee calls for a break, they get in between the fighters or they’re right on top of them. In this case, the referee was 4 to 5 feet behind Huck. It was an odd place for a referee to be calling for a break.  The fight took place Foxwoods Resort, in Mashantucket, CT.


« Joshua vs. Ruiz 2: Cash in the Dunes – Will Lightning Strike Twice?