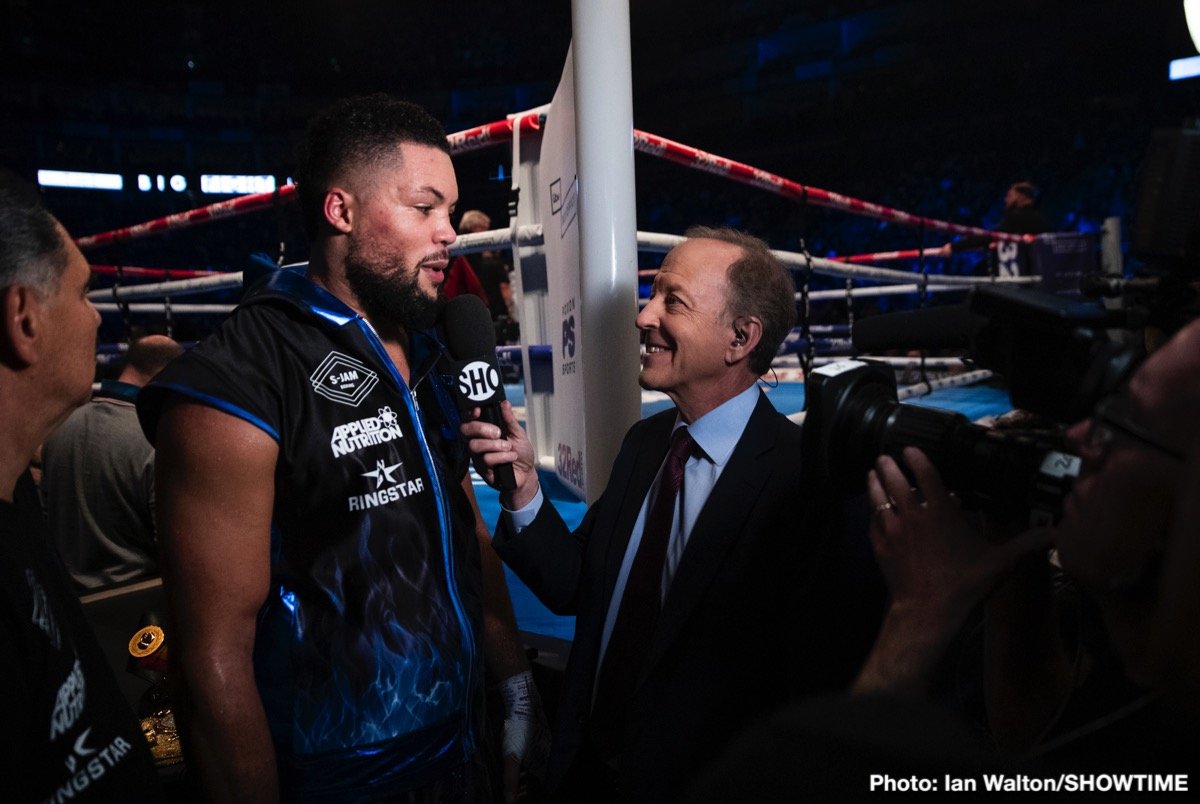 The ‘Juggernaut’ Joyce will need to keep his hands up more against Huck than he has in his first 10 fights as a professional, because guy has heavy hands.

This might be the level where Joyce winds up at fighting at the European level. His slow hand speed will make it difficult for him to compete with the top heavyweights in the division.

Joyce’s handlers want to move him fast due to his advanced age. He got a late start in his professional career due to the time that he spent in the amateur ranks. In Joyce’s last four fights, he’s beaten the following well known guys:

Joyce vs. Huck = a toss-up fight

If Joyce had taken this fight with Huck before his last match against Jennings, this would be a mismatch. But Joyce looked so BAD against Jennings, one can’t rule out a victory for Huck. If the hard-hitting Huck’s stamina holds out, he could win. Joyce took a beating against Jennings last July, and that was against a non-puncher.

‘Captain’ Huck is well passed his prime at 35, and he’s obviously small for a heavyweight at 6’2″, 217 lbs. He can still punch with a lot of power, and his stamina is top notch. His defensive skills, and his ability to deal movement is still a problem for Huck. But at the heavyweight level, Huck looks like he could give a lot of the fringe level guys problems.

This is a toss-up fight. Joyce looked terrible in his last contest against 35-year-old former world title challenger Bryant Jennings (24-4, on July 13 in London, England.

Joyce won the fight by a 12 round unanimous decision, but he took a lot of shots by Jennings during the fight. The fight was closer than the scores would suggest. In the later rounds, Joyce gassed out, and found himself being beaten to the punch. Joyce had nothing on his shots in the last four rounds, and this enabled Jennings to come forward and win rounds.  The scores were 115-112, 118-109 and 117-110.

The best score of the bunch may have been the 115-112. It was a close affair. Joyce’s hand-speed was too slow for him to dominate a guy that he should have been able to dominate if he was the real thing. Luis Ortiz stopped Jennings in the 7th round in 2015, and he would likely do it again if they were to mix it up a second time. 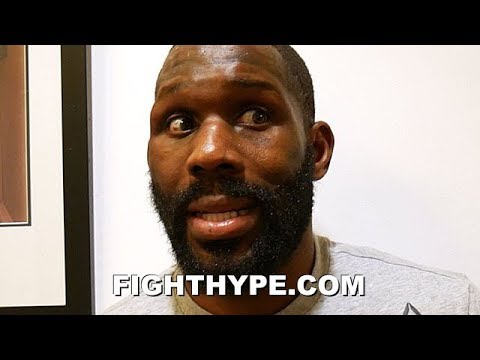 Joyce and Huck need a win

Both fighters are in their mid-30s, and in a position they badly need to win. The 2016 Olympic super heavyweight silver medalist Joyce needs a victory to get pushed up the rankings. He’s currently rated #10 with the World Boxing Council, and he’s not rated with the other three sanctioning bodies.

Huck has the power and the talent to win this fight, and he could shock a lot of fans in this fight.


« Anthony Joshua: I’m going to whup Ruiz, show how great I am