Frank Warren to Shakur Stevenson on Josh Warrington fight: ‘Our man wants it. Where are you?’ 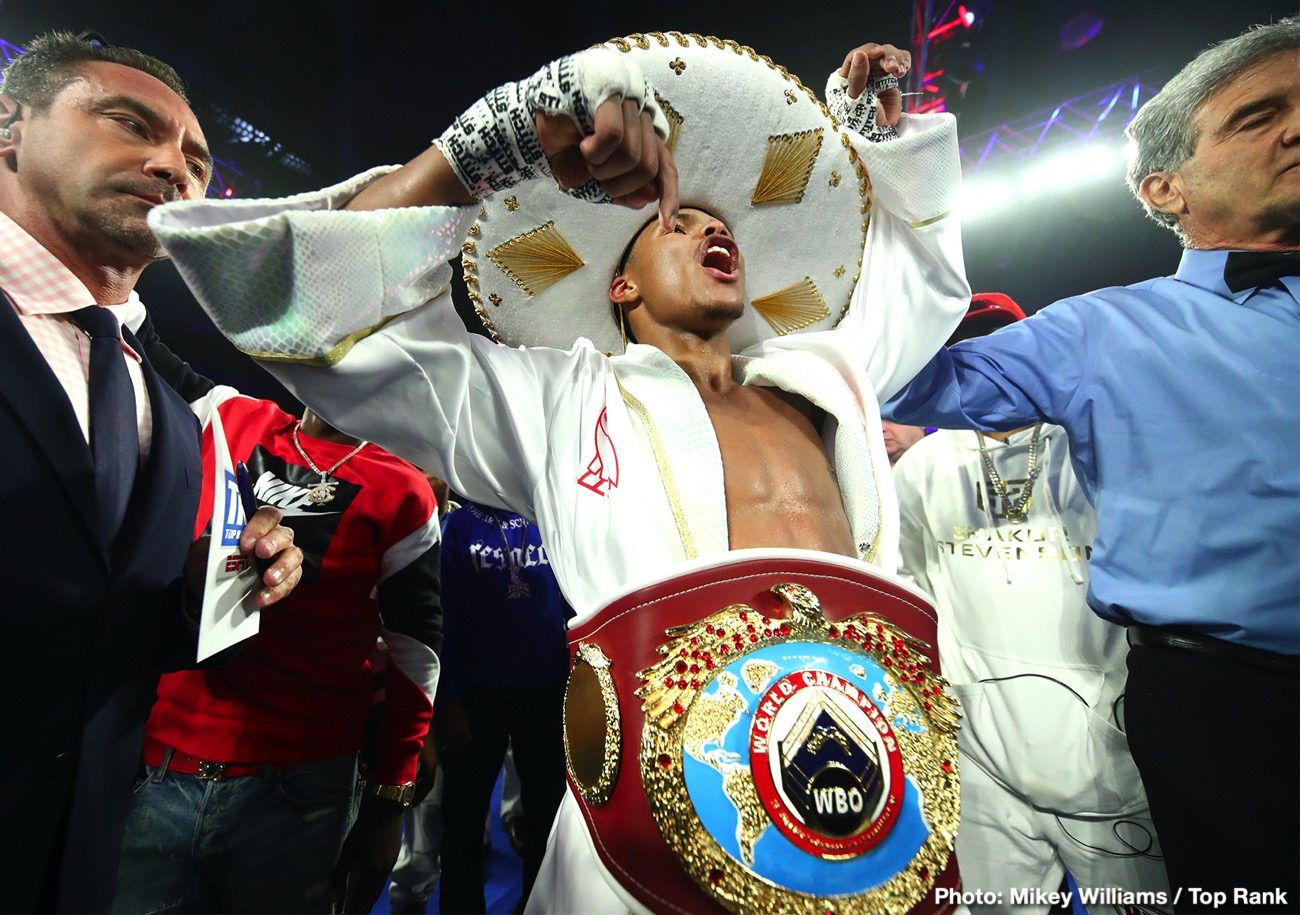 By Charles Brun: Promoter Frank Warren says he WBO featherweight champion Shakur Stevenson to talk to his management to start the wheels moving for a unification fight between him and IBF champ Josh Warrington. According to Warren, he already has a date set aside for the Warrington vs. Stevenson fight on May 18 at Elland Road in Leeds.

Stevenson-Warrington is a fight that Shakur’s promoter Bob Arum of Top Rank Boxing is interested in making, and it should be doable as long there’s serious intent among all those involved. 2016 U.S Olympic silver medalist Stevenson (13-0, 7 KOs) is pretty confident in himself, and it’s hard to imagine him not wanting to fight the 29-year-old Warrington

Stevenson, 22, recently defeated Joet Gonzalez by a 12 round unanimous decision on October 26 to win the vacant WBO 126-lb title in Reno, Nevada. This is the belt that Oscar Valdez vacated this year before moving up to super featherweight.

Warren to Stevenson: Tell your people to step up to the plate

“Josh Warrington has had a good year, and set himself up for big fights in the New Year,” said Warren to IFL TV. “We’d like it. Let me say this. I talked to Bob [Arum] about it,” said Warren about a fight between Warrington and Stevenson. “Let’s get it right. Stevenson has talked continually about wanting a fight with our man Josh Warrington.

“Our man wants it. Where are you? Tell your people to step up to the plate to make it happen,” said Warren in sending a message to Stevenson. “We want it to happen. We’ve got a date for it. May 18th, Elland Road, it’s all there to go. I know you’re a really great young fighter.

First off @frankwarren_tv you not gone give me chump change for a unification fight where I’m WILLINGLY ready to go to England 🤨 Pay me the right way and that’ll be the easiest fight to make ever cause I want that fight bad https://t.co/BCexH6hkCj

This would be a difficult match-up for Warrington, as Stevenson has loads of talent. He might be too good for him. Warrington barely beat Kid Galahad this year in squeaking by with a 12 round split decision victory.

Warrington has twice successfully defended his IBF 126-lb title in 2019 after beating Carl Frampton last year in December by a 12 round decision. In his two defenses, Warrington has beaten Sofiane Takoucht and Kid Galahad.

Will Stevenson agree to come to Leeds for Warrington fight 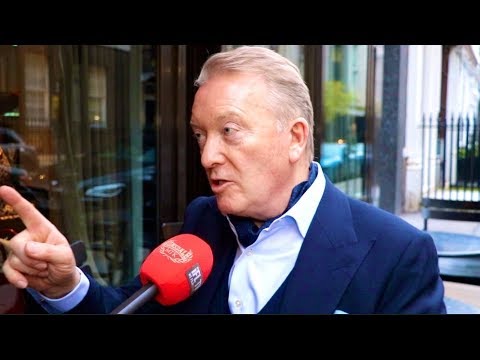 
« Tyson Fury: ‘I’m going to take it out of the judges hands’