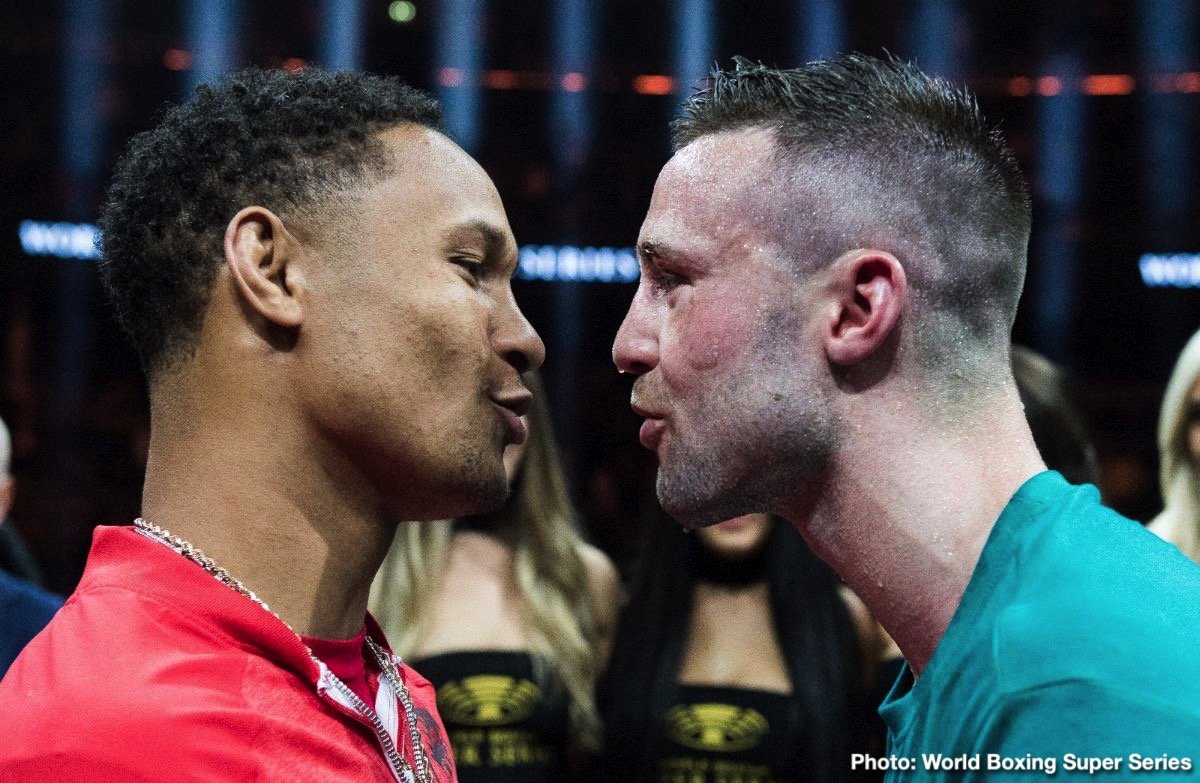 By Allan Fox: IBF light welterweight champion Josh Taylor (15-0, 12 KOs) is ready to “rip” the WBA belt from unbeaten Regis Prograis (24-0, 20 KOs) in their fight next month in the final of the WBSS tourney at the O2 Arena in London, England. This is the fight that is going to prove who the top dog is in the 140-lb weight in the minds of a lot of boxing fans.

Although WBA/WBO champ Jose Ramirez would still be out there for the winner to conqueror in order to have full bragging rights as the best at 140, for a lot of people the Prograis-Taylor fight is the one that will show whose the best.

“I’m super excited. I always wanted to fight in London in a big show, and this is it,” said Josh Taylor about his October 26 fight against Regis Prograis. “I’ve got the fight I’ve always wanted. The two best in the division. This let’s me prove I’m number one. I can’t wait. Just be ready, because I’m in great shape already, and i’m going to rip his belt from him,” said Taylor.

🗣”I’m gonna rip his belt off him.” 🌪@JoshTaylorBoxer had a message for @RPrograis on Saturday night. The pair will meet on October 26th in the @WBSuperSeries final live on Sky Sports Box Office.

Regis, have you got a reply? 👀 pic.twitter.com/aS9MUDTgY2

Regis says he’s fed up with all the insults from Taylor’s Scottish fans, and he wants to make them swallow their words on October 26. He wants to thrash Taylor, and gloat about it afterwards.  Prograis said he’s not going to bother boxing Taylor. He just wants to hurt him, and get him out of there to win the WBSS tourney.

A surprising amount of fans see this as a sure thing victory for Prograis. Maybe some people haven’t seen the way Prograis has been dominating his opponents with his punching power, and accurate punching. If Taylor is going to win this fight, he’s going to need to slug with Prograis. He’s not going to win by out-boxing Prograis. Taylor mixed it up with his last opponent Ivan Baranchyk in beating him in the semifinal of the World Boxing Super Series. This was a great performance by Taylor, as he showed a little bit of everything in beating Baranchyk.

Boxing Detective: Canelo very eager to get Kovalev in the ring »