DeGale to contemplate retirement after loss to Eubank Jr. 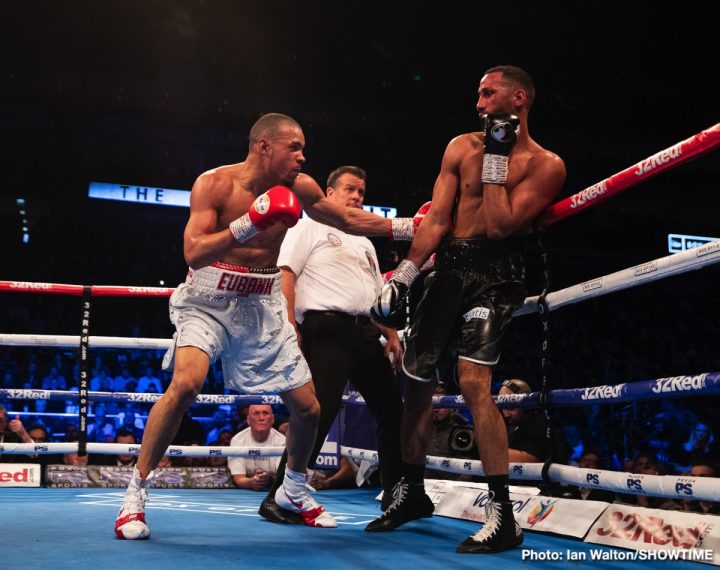 By Jim Dower: James ‘Chunky’ DeGale (25-3, 15 KOs) suffered a bitter disappointment in losing to Chris Eubank Jr. (28-2, 21 KOs) by an embarrassingly one-sided 12 round unanimous decision in a fight that leaves the 2008 Olympic gold medalist in a position where he needs to make a decision whether to retire from boxing or not.

The boxing fans on social media are overwhelmingly advising for DeGale to hang up his gloves and walk away, but he chose not to make the decision tonight. Perhaps DeGale sees the possibility of George Groves coming out of retirement to face him in a rematch, which would likely still attract a lot of interest from British boxing fans, and give him one last nice payday fight.

“I’m going to go back and talk to my team, my family, and decide,” DeGale said after the fight. “I left my mark in boxing. I won an Olympic Medal, two world titles and it may be the time to hang it up.”

DeGale hasn’t looked like the same fighter that he once was since his hard fight against Badou Jack in January 2017. DeGale didn’t lose the fight, as it was scored a 12 round draw, but he took a beating just the same, and he’s not been the same ever since that fight. His entire game seems to have changed from that one fight. DeGale’s mobility, power, punch resistance and reaction time seem to have dropped off since that fight.

Jack landed a massive amount of heavy shots in the second half of that contest, and DeGale was fortunate to finish the fight on his feet after getting dropped in the 12th. After the fight, DeGale stood in the ring, looking like he’d been hit by a truck, patiently giving an interview and looking terrible. In DeGale’s next fight after that, he was beaten by #15 IBF fringe contender Caleb Truax in a fight that was a voluntary defense over a guy that had recently been knocked out in the 1st round by Anthony Dirrell.

There’s no point in DeGale bothering with asking Eubank Jr. for a rematch. The way that the fight played out, the rematch won’t be any different for ‘Chunky’. If anything, he’ll get beaten even worse the second time around. It’s best that DeGale go in another direction if he chooses to continue his career. George Groves was on hand during the fight, but he didn’t sound interested in coming out of retirement to fight DeGale. That’s a rematch that has very little chance of happening. Groves beat DeGale by a 12 round majority decision in 2011. The loss bothered DeGale a great deal, and he’s been interested in fighting Grove in a rematch to try and avenge the loss. Unfortunately for DeGale, it doesn’t look like that dream will ever come to pass. 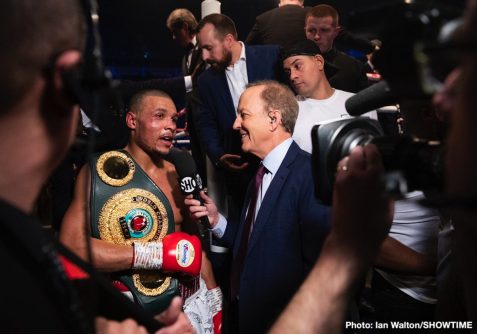 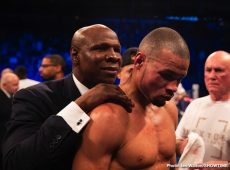 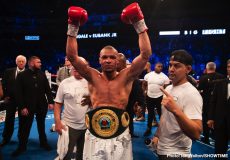 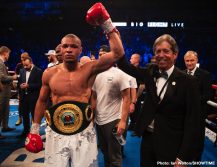 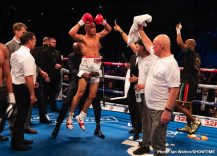 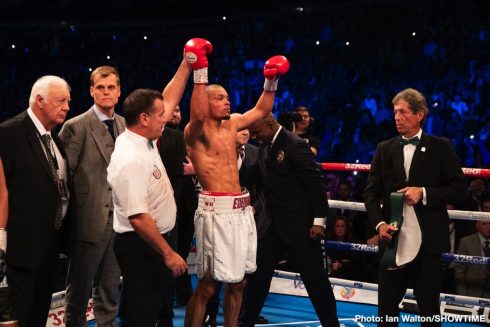 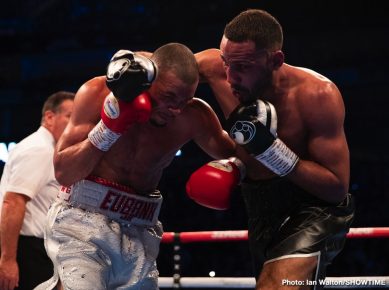 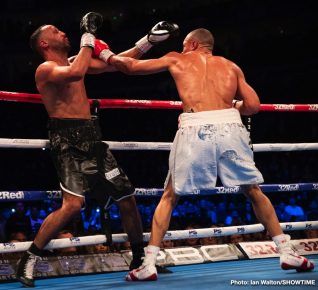 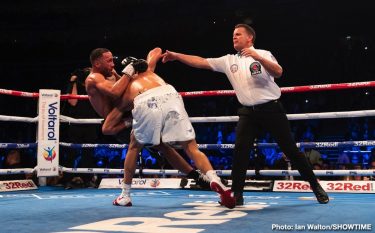 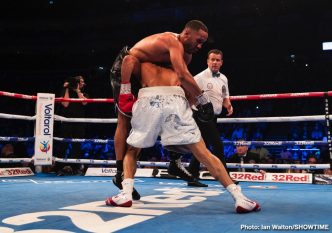 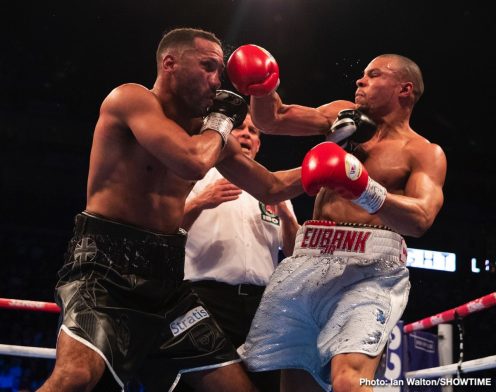 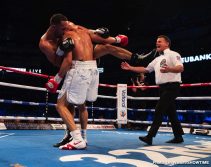 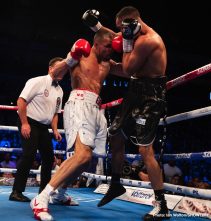 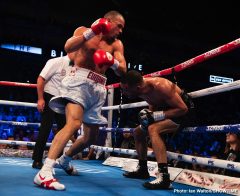 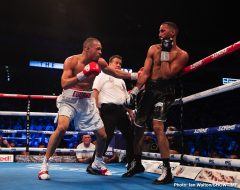 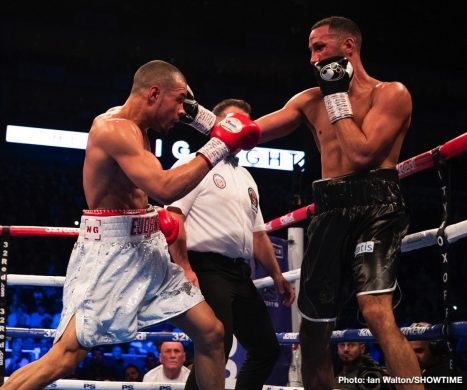 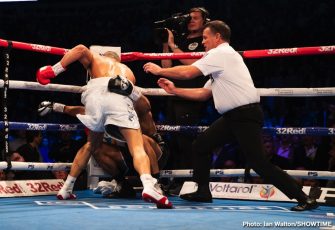 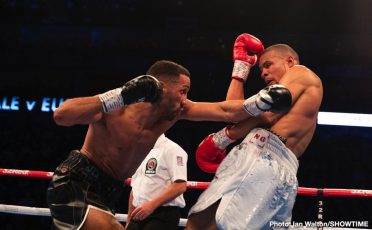