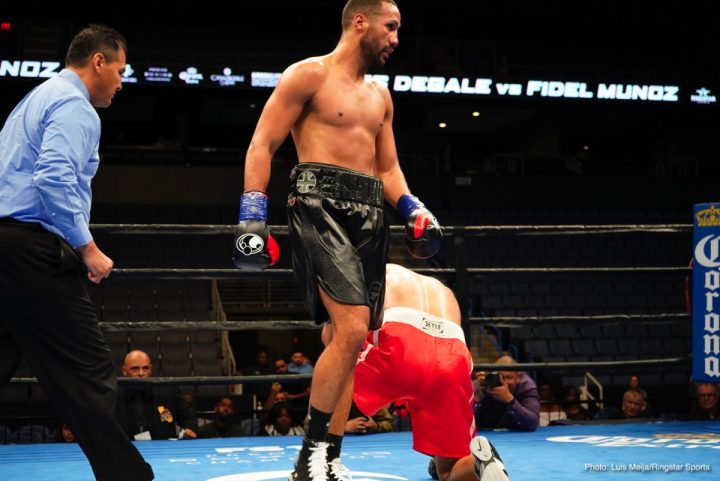 DeGale, 33, knocked welterweight Monterrosa down with a big uppercut. Badly hurt, the 30-year-old Monterrosa was unable to beat the count. The fight was a mismatch from the opening round, as DeGale teed off on the smaller, weaker and slower Monterrosa with jabs and pot shots. This was a size mismatch.

It’s possible that DeGale’s handlers saw it as too risky to put him in with someone from the super middleweight division. The way that DeGale was troubled in his two fights against previously bottom ranked fringe contender Caleb Traux showed that he couldn’t be trusted against even high level journeyman type of fighters. Matching DeGale against a journeyman from the welterweight division in Monterrosa helped guarantee that he would win the fight and not suffer more losses. Truax was nothing special, and yet he clearly got the better of DeGale in both fights, even though the judges scored the second fight for James.

When Monterrosa did land, he lacked the power to trouble DeGale. It was a monstrous and talent mismatch. Monterrosa didn’t belong inside the ring with DeGale.

DeGale really needed an impressive win tonight after his past three fights against Caleb Truax [x 2] and Badou Jack. DeGale arguably lost all three of those fights, but he escaped from those fights with a 1-1-1 record that many people in the boxing world felt he didn’t deserve. DeGale’s last two fights were against Traux in which was beaten to the punch, and he took a lot of punishment in both fights. In his last fight with Traux, DeGale was given a questionable 12 round decision last April. DeGale looked past his prime in all three fights, but especially in his last two against Truax.

With the win tonight, DeGale could be soon facing Chris Eubank Jr. in a big fight in the UK. George Groves was interested in fighting DeGale in a rematch. However, Groves was knocked out last Friday by Callum Smith in the final of the World Boxing Super Series 168 pound tournament. A rematch between DeGale and Groves wouldn’t be good. DeGale needs to make the fight with Eubank Jr. or Groves next, because he doesn’t look like he’s capable of beating a good fighter at this point in his career. DeGale looks totally shot. 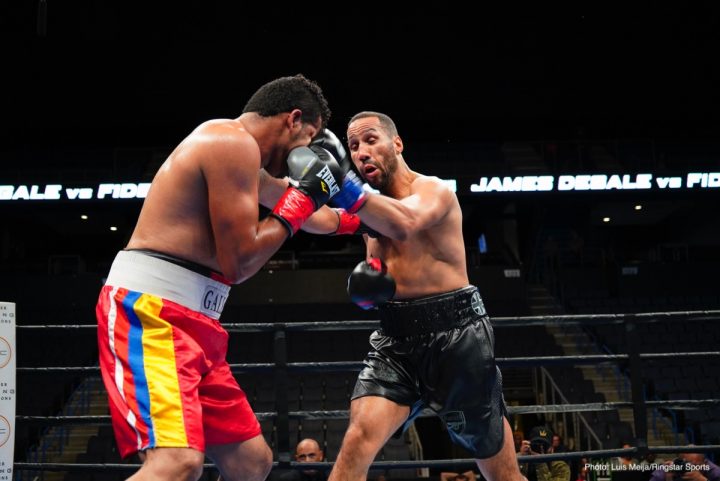 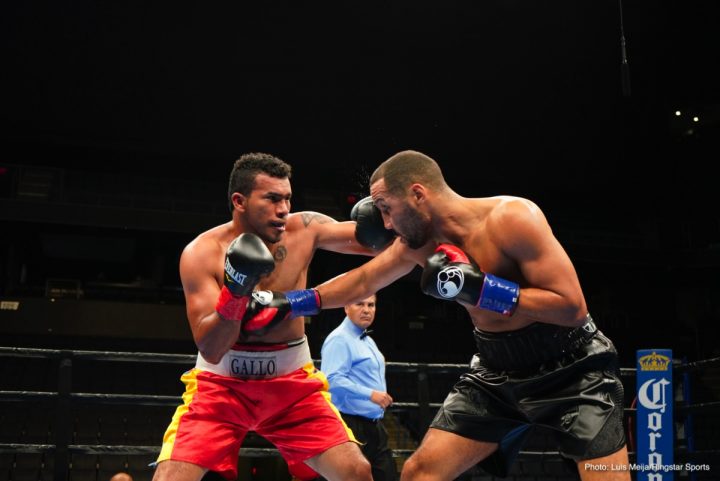 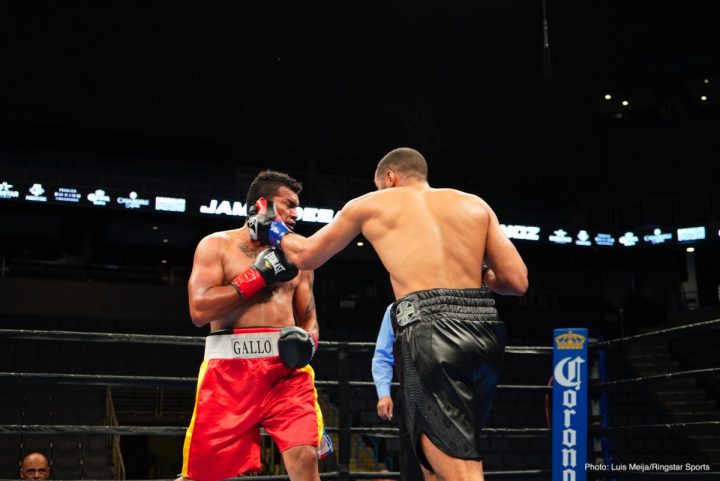 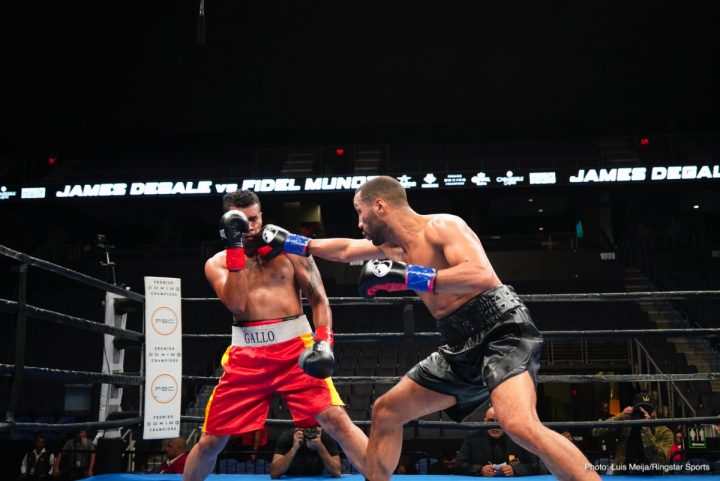 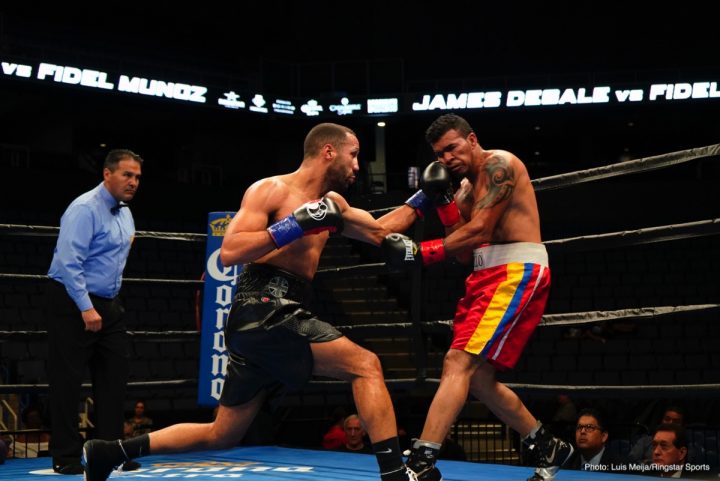 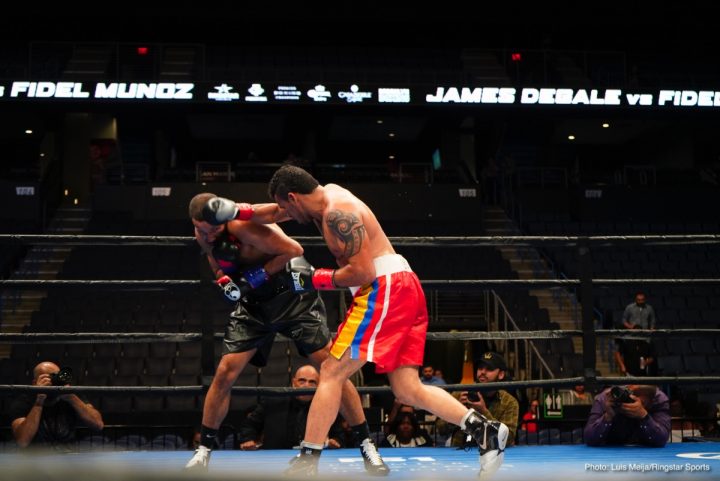 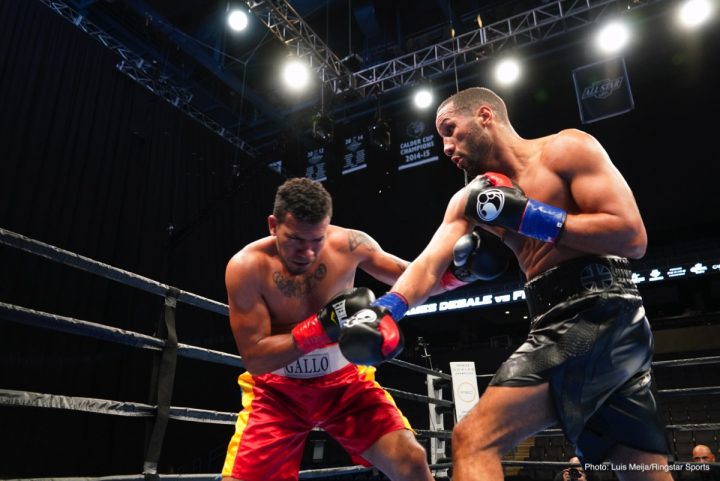 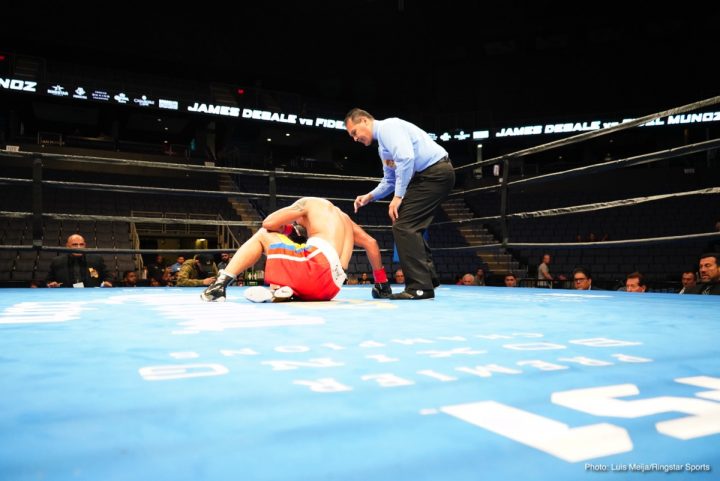 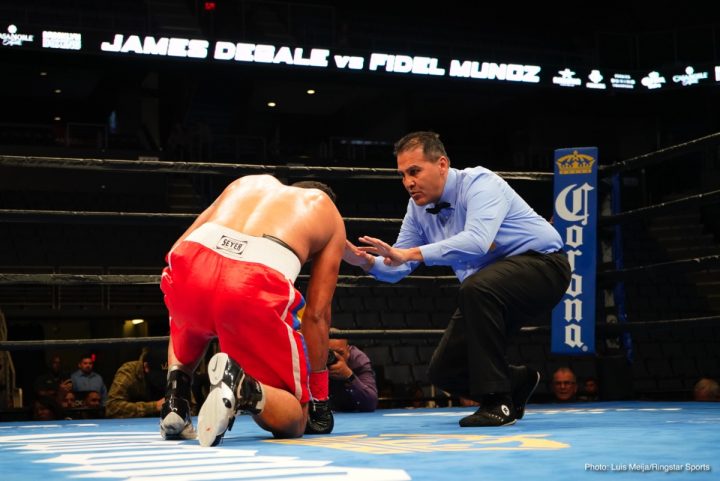 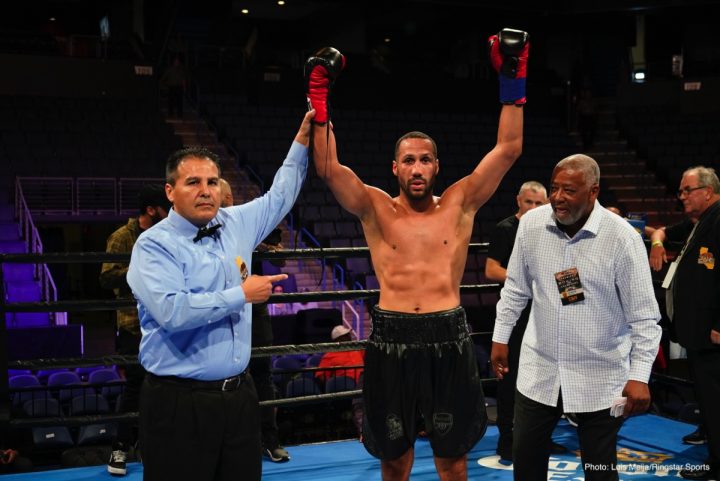 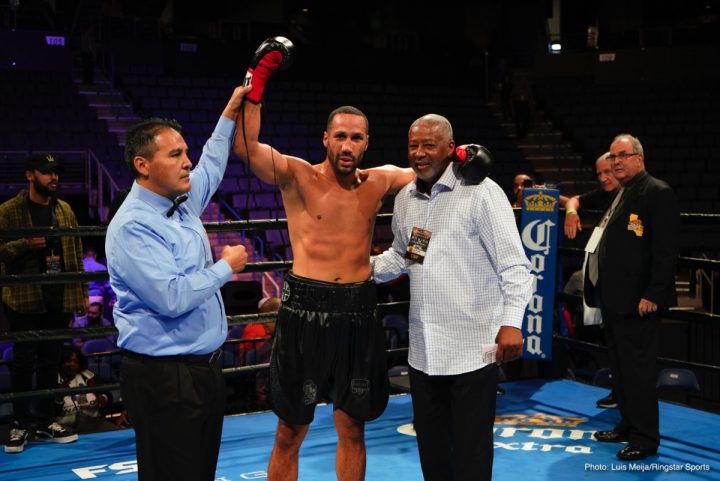