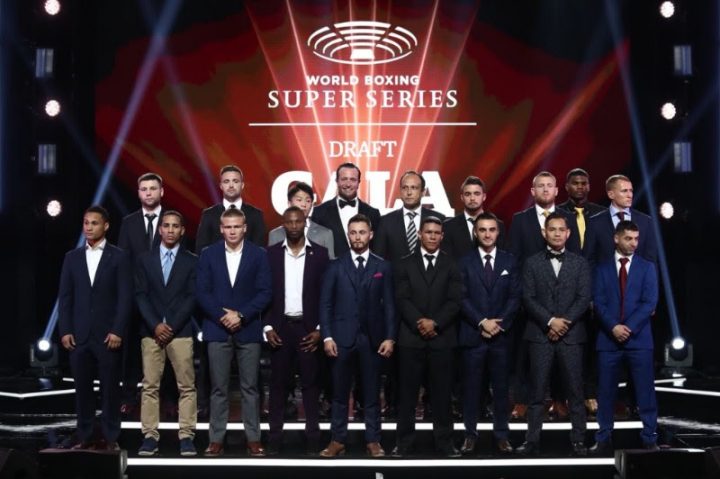 Lonnie Ali, the wife of the late heavyweight icon Muhammad Ali, will present the winner of the World Boxing Super Series Cruiserweight Final with the Muhammad Ali Trophy, The Greatest Prize in Boxing.

“Since this is the first Ali Trophy ever presented and as a part of Muhammad’s legacy in boxing, I am proud to be here to represent the Ali family, WBC and its president Mauricio Sulaiman,” said Lonnie Ali.

The tournament awards the winner with the coveted Muhammad Ali Trophy, and this Saturday sees the first ever Ali Trophy champion crowned in what is being touted as a potential Fight-of-the-Year candidate.

Lonnie Ali will be guest of honour while watching the historic Usyk-Gassiev final live at the Olimpiyskiy Sports Complex and after the fight reveal and award the winner with the trophy.

“Muhammad would have been proud to see one of these champions being rewarded with the trophy that carries his name,” said Ali.

“Muhammad Ali being our ambassador is the greatest honour of all, having his wife present the first Ali Trophy in Moscow will make this ceremony one of the most emotional moments ever seen in a boxing ring.”

Muhammad Ali died 3 June 2016, but his ideals in and outside the ring are a standard to live by, and the World Boxing Super Series has been designed to honour Ali, his accomplishments, and legacy.

Crowning new champions each year and celebrating boxer’s skills serves as a fitting reminder as to how much Muhammad Ali contributed to the sport.

The Ali Trophy Cruiserweight Final is guaranteed to produce fireworks with the winner becoming the first boxer ever to win the Muhammad Ali Trophy and unify the cruiserweight titles in the four belt era.

20,000 spectators are expected for the final and over 250 journalists from all over the world will cover the event.