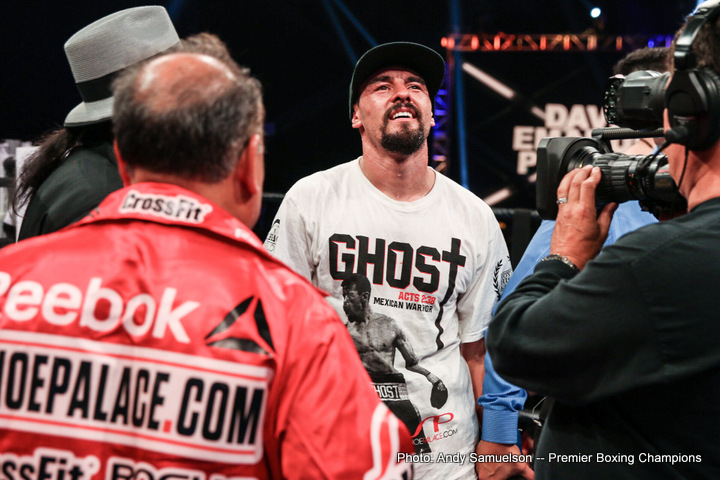 Guerrero says he wants the big names like Pacquiao and Danny Garcia. However, Guerrero is coming off of a 12 round split decision loss to former Argentinian taxi driver David Peralta (26-2-1, 14 KOs) last August at the Honda Center in Anaheim, California.

Guerrero said to esnewsreporting.com this about wanting a fight against Pacquiao:

“Hopefully, Pacquiao, man,” said Guerrero when asked who he wants to fight next. “In my last fight, I felt I won. Everyone felt I won.”

There are several things that would likely keep Guerrero from getting a fight against Pacquiao, and they are as follows:

1. Guerrero has lost four of his last six fights since 2013. That’s obviously not good.

2. Guerrero lacks the popularity needed for a fight between him and Pacquiao to bring in a lot of pay-per-view buys. You can’t sell that fight to the boxing public and expect it to bring in buys. The boxing fans would likely react to news of a fight between Guerrero and Pacquiao in anger rather than greeting it with excitement. It’s too late for a Pacquiao vs. Guerrero fight at this point, because Guerrero’s career has gone downhill since his one-sided 12 round decision loss to Floyd Mayweather Jr. in 2013.

3. Guerrero is not one of Top Rank’s stable fighters at this time. The promoter for Top Rank Bob Arum seems to be mostly matching Pacquiao against his own fighters from his Top Rank stable. I don’t think that’s going to change anytime soon, especially with Pacquiao nearing the end of his career. I think Arum is going to make it a point of only matching Pacquiao against his own fighters from his company in order to increase their popularity. Arum doesn’t have anyone to take Pacquiao’s place as a PPV attraction. That’s why I think Arum is ONLY going to match Pacquiao against his Top Rank fighters until he retires. That means no Pacquiao fight for Guerrero.

4. Guerrero is no longer ranked in the top 15 by any of the sanctioning bodies in boxing. The WBC dropped Guerrero from their rankings after his loss to Peralta.

“Hey man, that’s son’s dream,” said Ruben Guerrero about a fight between Robert Guerrero and Pacquiao. He wants to choose Pacquiao. That’s his dream, fighting one of the best. It would be an honor to fight Pacquiao. it’s going to be a great fight. He’s got to get prepared for him, because he’s one of the best in boxing,” said Ruben. 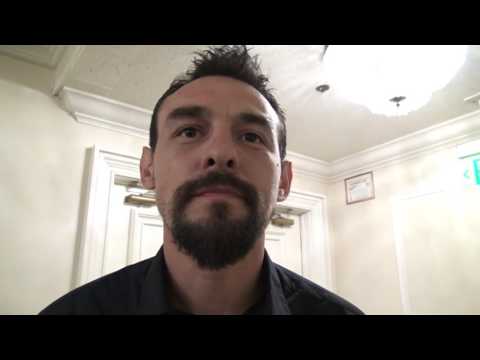