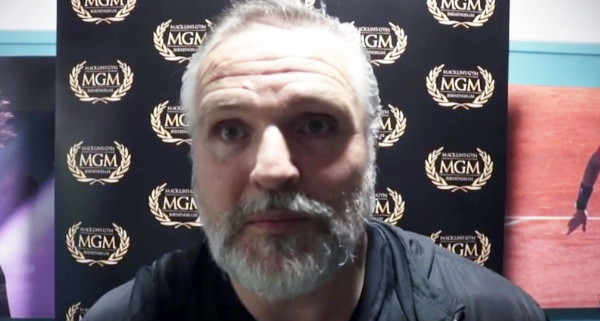 By Allan Fox: Trainer Peter Fury says IBO/WBA/WBO heavyweight champion Tyson Fury is getting help to treat him because he’s not happy with the way he’s been dumped on by the world since he beat Wladimir Klitschko last November. Peter says he expects Fury to return to the ring at some point in the future, and defeat whoever has the world title belts by the time he does come back.

Peter says that Fury was no focused some of the days when he was training camp. His mind was elsewhere, and he wasn’t 100% in the way he needed to be. Peter wants Fury to be totally focused because it’s no use for him if he’s not mentally into the sport due to the danger involved.

There will be a statement released this coming Tuesday on Fury’s condition, says Peter.

“I think it’s a combination of things. When he won the world title, the way he was treated,” said Peter Fury about Tyson Fury. “He said, ‘I came off the boat, picked up the paper, expected to be celebrated, noting that the campaign started.’ He said, ‘I just won the world title and this is how I’m treated.’ He said on many occasions, ‘what’s it for?’ I think it’s created a lot of negativity in him as a person. It’s the lack of respect you see on a global scale. Obviously, that’s had an effect. He kept saying, ‘I’m going to do it, but I’m losing interest in the game.’ He was coming in the gym, but his mind was elsewhere some days. I think it’s because of the allegations. I think it put him on the edge. He said if this is what boxing’s doing, then I don’t want it. He’s been drove underground with it almost to the breaking point. He is seeking help. There will be a statement issued on Tuesday. He’s hit an all-time low. I think he’s been a little up and down in the past, Tyson; he always has been, but never like this, because of the disrespect he’s had and the recent allegations and all this. He’s like, ‘Why bother.’ His condition will be discussed later on. Our priority is Tyson. This payday for Tyson would have been $5 and $6 million in his bank account. Not small money. If he had a team around him that was in it for money, then Tyson would be back in there. But when the mind is not right and he’s not in it because the interests not there, we’ve got to look at his interest. I’m not interested in Tyson getting in there at 50 percent Tyson and endangering himself. Hopefully, he’ll get on the mend and he’ll be back. It’s a catalyst of events that led him almost to the breaking point. There’s only so much a man can take. When the world’s on your back and you feel you’re not respected. I don’t think it’s anything severe for a long term effect. I think he needs a little bit of time out. He needs the pressure off and he needs medical assistance. I think he’ll be back. I think he’ll be okay. He’s seeking some help. We’ve found out what the problem is, and he gather it’s due to the way he’s been treated and the allegations. A man can only take so much. He’s not even been rewarded financially yet.”

If Fury stays out of the ring for too long of a time, it’s going to be difficult for him to get his world titles back. Fury doesn’t appear to match up against the likes of Anthony Joshua, Deontay Wilder and Luis Ortiz. Those are good heavyweights that aren’t afraid to commit to their power shots the way that Wladimir Klitschko was in his fight with Fury.

It might be that we may never see Fury win another world title again. He can make a lot of money in a cash out fight against Joshua and in fights against Wilder. That might be Fury’s best bet. He’s got enough size to beat most of the heavyweights in the division, but his lack of punching power and shaky chin will cause him problems when he gets in with heavyweights that can punch. 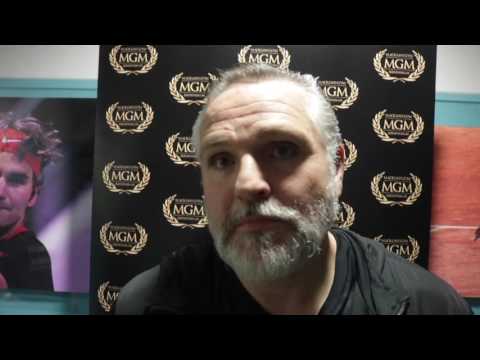