Canelo v Khan – what will it prove? 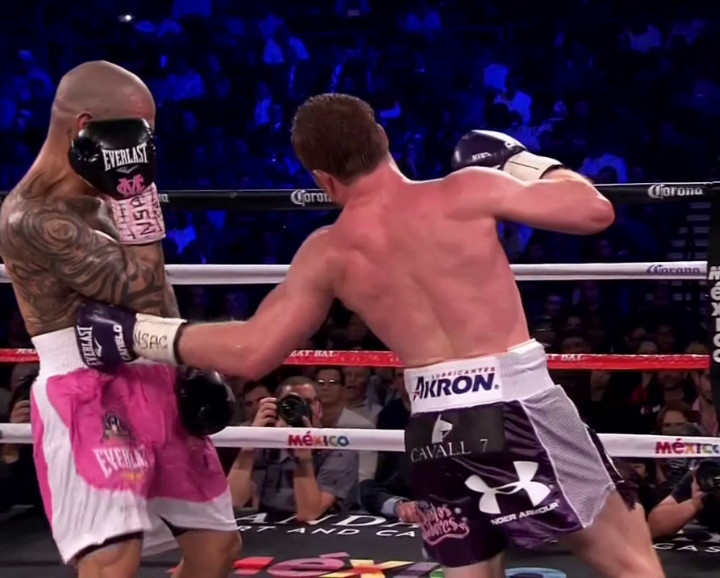 By Danny Washington: So the Saul “Canelo” Alvarez (46-1-1, 32 KOs) vs. Amir Khan (31-3, 19 KOs) fight has been announced for a while now, and everyone is chipping in with their opinion of the May 7 fight on HBO pay-per-view from the T-Mobile Arena in Las Vegas, Nevada. Some are saying it’s a mismatch, some are saying it’s a master stroke by Khan’s management.

Now let me be clear, I’m English, I’m a boxing fan. My opinion of Khan is pretty indifferent. I think he had/has major talent, but has been badly managed. He has fought nobodies and he talks far too much for my liking. He has wastes years waiting for the bog money fights when he should have been keeping busy, earning the big fights.

My issue with this fight is firstly, how are the WBC allowing this to be a defence of Alvarez’s 160lb title? Khan isn’t ranked at 154lbs, let alone 160lbs. How is he allowed to jump the queue? Are there not rules, like he needs to be ranked in the top 15 at the weight to qualify for a title shot? Is this not, yet again a tale of the tail wagging the dog? Just as the WBC and WBA let Floyd Mayweather Jr. do whatever he wanted, now it seems Alvarez is in that same position. I bet #1 WBC Jorge Sebastian Heiland is furious.

Miguel Cotto‘s last two fights were for middleweight titles, but he weighed in ½ a pound under the MINIMUM limit for middleweight for both fights. What is the point in having weight divisions? Again the WBC don’t seem to mind as long as they are getting their sanctioning fees.

Secondly, after allowing this fight to proceed, what will it actually prove? I personally don’t think Khan has a chance. There is going to be a HUGE weight difference come fight night, probably at least 14lbs. Ask any pro fighter what it’s like giving away that much weight. IF and it is a big IF, Khan wins, he wont stay at 160lbs, no chance, he’ll just vacate the title and move back down [if he continues to fight]. If Khan loses, he can blame it on the weight difference, and Alvarez will get no respect at all for beating a welterweight.

So, why is the fight going ahead? It appears to me Khan has been avoiding top 147lb fighters, yet now he decides to take on a HUGE 155lb fighter? Why did he pass on Devon Alexander, Shawn Porter or Kell Brook? My personal opinion is this: Khan is cashing out, and Alvarez is stalling on the Gennady “GGG” Golovkin fight. There it is, I said it. I think Khan will retire after this fight. He’ll earn enough to retire comfortably and he can tell everyone at least he had the balls to step up in weight against a great fighter. 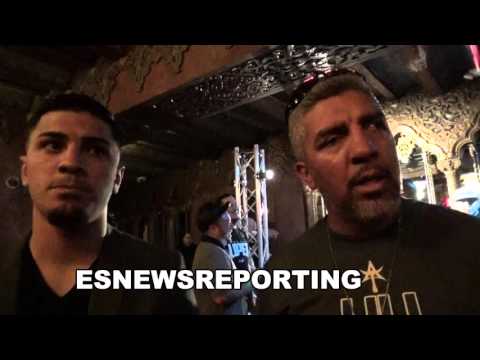 For Alvarez, after he stops Khan [which I think he will], I cant see how he can avoid GGG. That is the fight I want to see. I see this as Alvarez’s managers last chance for an “easy” fight, before they are forced to take a true 50-50 fight with Golovkin.

For me it’s a last ditch fight for two fighters, one who is considering retirement [but wants a big payday], and one who knows he can no longer avoid the real 160lb king.