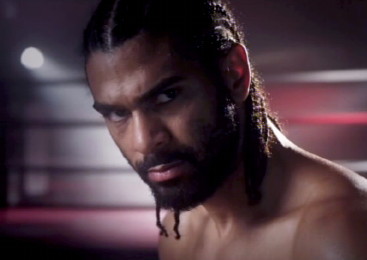 By Hayesa: At last we have the conformation that we have all been waiting for, Tyson Fury (21-0, 15 KO’s) has signed the contract that David Haye (26-2, 24 KO’s) himself signed yesterday. It means that both men will go toe to toe on September 28th in Manchester. Its a highly anticipated Heavyweight fight that many fight fans have been waiting for, especially the British Boxing fans.

Haye was involved in the last big British showdown with Derrek Chisora and will look to replicate his performance he gave on that night. Tyson Fury has thrown his fair share of comments towards David Haye over the last few weeks, but it was Haye that seemed to have the final words yesterday when he signed the contract. But Fury has agreed and the fight is on.

It will be a much anticipated fight, but i think we are also in for a treat throughout the build up to this battle, both men are not men to shy away from words, and im sure many will be exchanged as the fight date draws closer. Haye will no doubt walk into the ring the favorite, but he can not under estimate the size and power that the 25yr old Fury has, both men have proven to have gone 12 rounds and both have a good chin, this should be an incredible fight. Lets hope David Haye has no injury problems here, this is an all British showdown that could catapult both men to a world title shot.