Teofimo Lopez vs. Sandor Martin – preview for Saturday on ESPN+

By Dan Ambrose: Former unified lightweight champion Teofimo Lopez fights on Saturday, December 10th, against Sandor Martin. The Teofimo vs. Martin event starts at 9.00 p.m. ET live on ESPN+ in the U.S. and Sky Sports in the UK.

Teofimo (17-1, 13 KOs) needs to look impressive to make believers out of the many doubters who have lost faith in him with the way he mentally fell apart when faced with adversity for the first time against George Kambosos Jr. 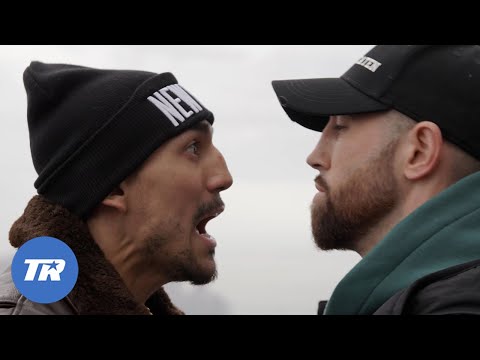 Is Teofimo mentally strong enough for 140?

In a move seen as a sign of weakness, Teofimo, 25, chose not to take the rematch on the table against Kambosos and instead go up to 140.

Teo didn’t look particularly impressive in his first fight at light welterweight in August against Pedro Campa, and it was a good thing for him that his opponent lacked power.

Sandor Martin recently defeated Mikey Garcia, sending him into retirement. The slickness that Martin showed and his high mental IQ might be too much for Teofimo, as he’s looked like a basket case in some of his fights, most notably against Kambosos.

Teofimo predicts he’ll be undisputed in 2023

“I came here to make a statement. I did it with Lomachenko. It’s all about doing it at 140 and then moving up to 147, knocking them down,” said Teofimo Lopez to The Last Stand podcast.

“I think the moment I get that first belt, that’s it,” said Teofimo when told that his father believes he’ll be undisputed light welterweight champion by the end of 2023.

“Once I get that first belt, we’ll be able to unify and keep going and keep collecting from there. If not 2023, then the beginning of 2024 because it takes a while.

“It’s going to take three or four fights. Next year, we’re going to be looking to fight three times. Somewhere in March, April, and then in the summer, and then back again on Heisman night.

“Those are our plans, the ones that we have in mind,” said Teofimo about fighting at least three times in 2023. “None of these are going to happen unless we do what we got to do on December 10th. Absolutely and all these guys know it,” when asked if he’s an ‘elite fighter at 140.’ 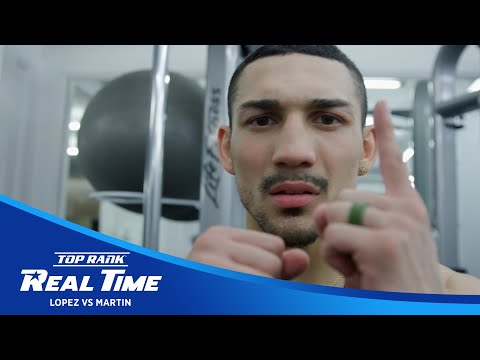 “When it comes to stylistic fights, I’m too fast for these guys. Way too fast. Their too forward. They’re too easy to figure out. I can’t wait to display that once we get these fights going. I am that guy,” said Teofimo.

“That is the plan. I know that Bob [Arum] mentioned something about that,” Teofimo said about wanting to fight WBO light welterweight champion Josh Taylor next.

“He said me and Taylor after his fight against Catterall, if he’s successful, we can make a fight happen in the UK. That’s something I’m looking forward to. I’m just going out there trying to collect those belts.

“We’re just trying to find ways to become a champion and do it all over again and take over. Yeah, absolutely. I’m a fighter, I love to fight,” said Teofimo when asked if he’d like to fight Regis Prograis.