Jermall Charlo – “I’ll be back in February”

By Allan Fox: Jermall Charlo says he will return to the ring in February to resume his stalled career.

The unbeaten WBC middleweight champion Charlo (32-0, 22 KOs), the twin brother of the more ambitious undisputed 154-lb champion Jermell, has been off the grid for the last 17 months, not defending his WBC title.

It’s unclear why the World Boxing Council hasn’t stopped Jermall or given him their emeritus tag designed for injured champions.

If Jermall fails to return to the ring in February, it would be a good idea for the WBC to strip him of his belt due to his inactivity so they can give the other fighters in their rankings a chance to fight for the belt.

Charlo, 32, didn’t say who he plans on fighting in February, but if he sticks to that month, he’ll have been out of the ring for 20 months.

For the contenders in the WBC’s rankings, it’s got to be brutal for them to be sitting, waiting for an inactive Jermall to make his annual title defense.

Jermall had been planning on defending against #6 WBC Maciej Sulecki earlier this year, but the fight failed to happen. The last time Charlo fought, he looked poor in defeating Juan Macias Montiel by a 12 round unanimous in June 2021. 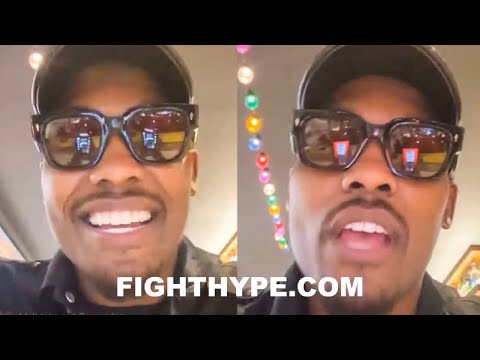 “I’m just checking in. I’ll be back soon,” said Jermall Charlo on social media on Friday. “I’ll be back in February. Maybe January. Nah, February.

“I got to have someone come over here and teach me how to run Instagram. That’s why I’ve been inactive,” said Jermall. “I’ll give y’all February. In February, I’ll be back. Be ready. Keep it locked,” said Jermall.

Given the long layoff, Jermall will likely need to defend against his mandatory Carlos Adames if he wants to keep his WBC title.

If Charlo wants the chance to fight Canelo Alvarez for a massive payday, he’s got to return to the ring and start fighting more than once a year. He will be out all of 2022, and he only fought once in 2021 and 2020.

It’s disappointing how much time Jermall has wasted in his career in the last three years by not staying active.