The fact that Canelo has shown no willingness to fight Benavidez (26-0, 23 KOs) kind of automatically makes him the King of the 168-lb division by default.

When you’ve got a four-belt champion that lacks the confidence to fight a young lion like Benavidez, it automatically makes him the #1 guy in the weight class.

It would be great if Canelo will willing to fall on his sword and fight the young king Benavidez so that he can take the baton from him before his career goes belly up like Gennadiy Golovkin, but that doesn’t look like it’s going to happen. Canelo isn’t interested in fighting Benavidez, and he’s already found a convenient excuse not to face him

“We’ll see about that one. That’s a 50-50 for me,” said Sebastian Fundora to ESNEWS about David Benavidez against IBF, WBC & WBO light heavyweight champion Artur Beterbiev. “David is sharp. I think he’s the king of 168. Just give him the chance. Give him the chance, and he’ll win it all,” said Fundora.

“I would have a problem with the boxing organizations if they allowed Benavidez to go in there with GGG,” said Roy Jones Jr on the Porter Way Podcast. “First of all, you’ve got a young lion throwing damn near 100 punches per round.

“You got to talk to him about that. There’s a lot of things wrong with boxing,” said Jones when asked why Canelo doesn’t want to fight Benavidez. “There’s a lot of different ways to say no.

“You fought the greatest Mexican boxer of all time, you fought his son, and now you’ve got another Mexican [Benavidez] over there that you don’t want to fight?

“You have all these other people you fight, and you’re saying you don’t want to fight another Mexican. Are you kidding me? You don’t want to take that gamble to see who is the best.

“He’s [Canelo] got to be surrounded by threats, or else he ain’t going to do it,” said Jones. 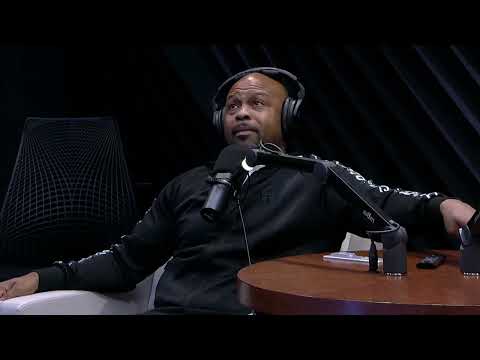 
« Is Canelo Alvarez ready to run the gauntlet against Benavidez, Charlo & Ramirez?