By Craig Page: WBO middleweight champion Janibek Alimkhanuly will be making his first defense of his title against fringe contender Denzel Bentley on November 12th in Las Vegas.

Janibek (12-0, 8 KOs) has an easy defense against Bentley (17-1-1, 14 KOs) after being elevated to WBO 160-lb champion due to the previous champion Demetrius ‘Boo Boo’ Andrade electing not to face him.

To be sure, Bentley is an utterly disappointing first choice for the unbeaten Top Rank promoted Janibek, 29, but this is probably the only guy they could find that was willing to challenge the Kazakh for his WBO belt.

The southpaw Janibek is too talented for his own good, so he’s stuck defending against Bentley rather than getting more lucrative fights against WBC champion Jermall Charlo or IBF/WBA champ Gennadiy Golovkin.

Bentley was obliterated by Felix Cash by a third round knockout last year in April. Since that loss, Bentley has won his last three fights, beating Marcus Morrison, Linus Udofia, and Sam Evans. Bentley just barely scraped by Udofia, winning a 12 round split decision last May. To say that Bentley was lucky to get the win is putting it lightly.

Bentley, 27, pretty much has no chance of beating a talent like Janibek. If he can’t hang with Felix Cash, he will be out of his element fighting Janibek.

Top Rank promoter Bob Arum is really high on Janibek, viewing him as another great talent in the Golovkin mold. However, the reality is, Janibek is going to have a lot of problems getting the bigger names in the 160-lb division to fight him.

Unless Arum wants to take the Golovkin route by having Janibek fight five to six times per year, he will not become the star he hopes to be. As such, Janibek will be avoided in the same way that Demetrius ‘Boo Boo’ Andrade and Golovkin were.

Andrade was stuck fighting nobodies from Europe for the last three years since he captured the WBO belt. He finally chose to vacate when he was faced with having to defend against Janibek, which would have been a tough fight.

For Janibek to get the lucrative fights against guys like Canelo Alvarez and David Benavidez, he’s going to need to vacate his WBO 160-lb belt and move up to 168 because the middleweight division is a dead one. The only talented fighters in the division besides Janibek are Golovkin and Charlo, and neither of those two will want to face him. 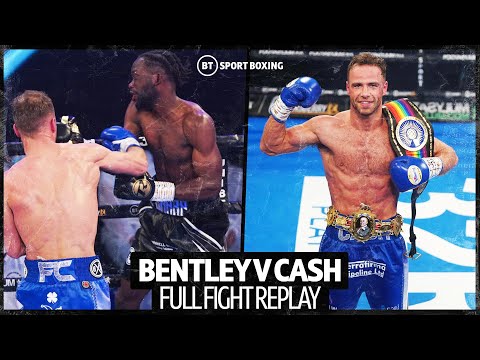