Comparing Leonard and Mayweather starting with their amateur achievements, Leonard was 145-5. In 1976 he won a Gold Medal beating boxers from Sweden, the Soviet Union, Great Britain, East Germany, Poland, and Cuba, all by 5-0.

Mayweather was 84-6 or 84-9 in amateurs. In the 1994 Olympics, he won a Bronze Medal defeating boxers from KAZ, Armenia, and Cuba before losing a disputed decision to one from Bulgaria 10-9.

Leonard was 32-1 when he retired due to a detached retina. Twenty-seven months later, he came back to come off the canvas stopping Kevin Howard, 20-4-1, in the ninth round. Next won by split decision over WBC Middle champion “Marvelous” Marvin Hagler, 62-2-2, in April of 1987. A lot felt he had lost, but I wasn’t one of them. 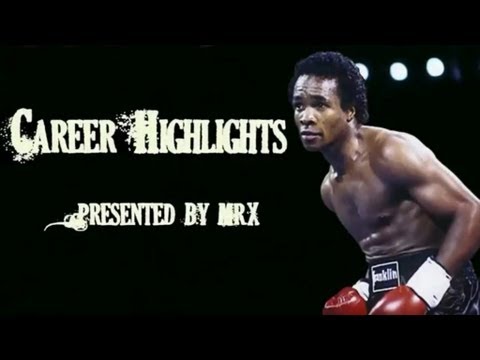 This was controversial, and in a rematch, he easily won.

Mayweather ended his career in August 2017, stopping Conor McGregor, 0-0, in seven rounds, improving his record to 50-0 with 27 stoppages. I thought this was a very bad decision to fight this MMA champion.

There you have it comparing two of the greatest boxers of their times.