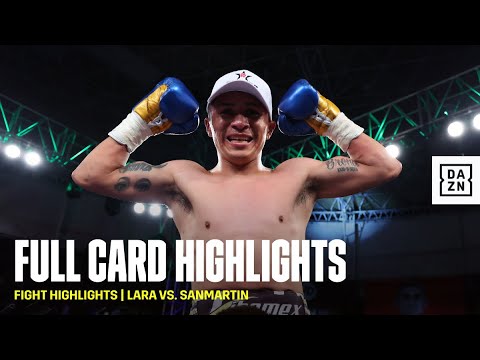 In the first round, it was Lara having his way for the most part. In the second round, again, Lara had his way rocking Sanmartin halfway through the round with a right on the chin. It continued until the final half-minute when he was hit with a low left from Sanmartin getting a warning from the referee.

In the third round, a right from Lara dropped Sanmartin for an 8-count. Lara jumped all over him, dropping him a second time with a left hook on the chin down to a knee as the referee waved it off.

In the first round, it was all Cuevas with a jab in the face of Fierro and occasional body shots from the Philly southpaw. In the second round, Fierro turned the fight around, taking it big with Cuevas countering on occasions.

In the third round, Cuevas, like in the first, gave Fierro a boxing lesson except for an uppercut from Fierro snapping the head of Cuevas back at the midway point.

In the fourth round, Cuevas controlled the first half of the round until he was rocked by a right from Fierro, who took over the second half of the round. In the fifth round, Fierro landed over two dozen unanswered punches. Referee Miguel Sansores took a close look at what Fierro did to him. At the end of the round, it was Cuevas finishing stronger. 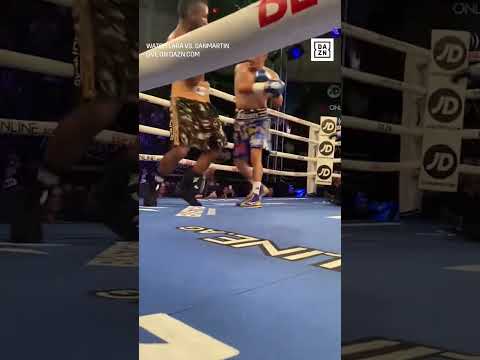 In the sixth round Cuevas stopped boxing and fell into the trap of Fierro’s strength of a slugging match, with the latter getting the best of it. In the seventh round, what was holding up Cuevas on the receiving end of almost two dozen punches, was a wonder before referee Sansores stepped in to call a halt.

In the first round, it was close, with Mati out-landing Rodriguez, a late sub. In the second round, Mati landed a right, and a clash of heads caused a cut on the hairline of Rodriguez. The rest of the round, they continued with plenty of action.

In the third and fourth rounds, Mati continued outworking Rodriguez, who never stopped coming forward. In the fifth round, there was another clash of heads. Mati kept up countering well, having no chance to rest due to Rodriguez coming forward.

In the seventh round, Rodriguez turned things around though it was Mati who rocked him with a right midway. In the eighth round, Mati had the edge until the final twenty seconds when Rodriguez rallied.

In the ninth round, there was the third clash of heads. It was another all-action round. In the tenth and final round, this action-packed fight went back and forth, to the delight of the fans.

In the fifth round, Andrade keeps sticking his tongue out while taking a beating from Mora. Mora can’t miss with the left hook. In the sixth round, Andrade had Mora on the ropes with a flurry. Mora then took over once again.

In the seventh round, Andrade wouldn’t give up no matter how many times Mora rocked him; he would fight back.

In the eighth and final round, Mora’s fans were chanting his name. A right on the chest from Mora dropped Andrade for an 8-count. With a minute left, the referee brought in the ring physician to check Andrade. 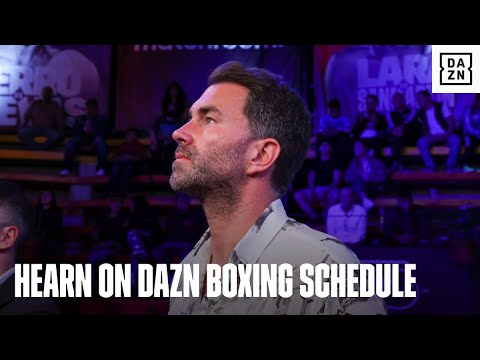 Lara Knocks Out Sanmartin And Proceeds To Call Out Josh Warrington »