By Allan Fox: Shawn Porter says he wants to see welterweight champions Errol Spence Jr. and Terence Crawford participate in a world tour to promote their fight once it’s announced.

The promoters of the Spence-Crawford event may be the obstacle to doing a world tour, as they cost a lot of money, and they may not feel it’s worth the expenditure.

We know the Spence vs. Crawford fight will sell in the U.S, but for it to do well outside of the States, it’ll require a world tour on the part of the two fighters. If it’s just Spence & Crawford in the world tour, that’ll save money.

“I’m just waiting on it to get announced,” said Shawn Porter to Fighthype about the Errol Spence Jr vs. Terence Crawford undisputed clash at welterweight.

“I think the fight sells itself. Hopefully, the promoters do what they have to do so that the promotion is the biggest one it can be. I encourage everyone to reserve their predictions for a great war.

“Both guys have gotten a taste of what it’s like to be on the big stage, and they love it. Put those guys on the stage, and they will perform. I want them to start a world tour, even if it’s just them. The payoff is there in the backend.

“That crossover appeal is there for us. You just have to do what promoters aren’t used to doing, which is to take those steps which you probably didn’t have to take in the past. I don’t know if Bob had to take steps to the NFL and the NFL [to sell fights] in the past. Now it’s worth it, so do it.

“I asked somebody, should they [Spence & Crawford] go to England? Should they do a world tour for this? The guy said, ‘I don’t know how well they would translate to the other countries.’

“Then I said both of these guys have had these experiences, and they can do it. Then the guy says, ‘Well if you take them to countries where people know them, they’ll get excited, and that might help.’ That’s what I want them to do,” said Porter about Spence and Crawford. 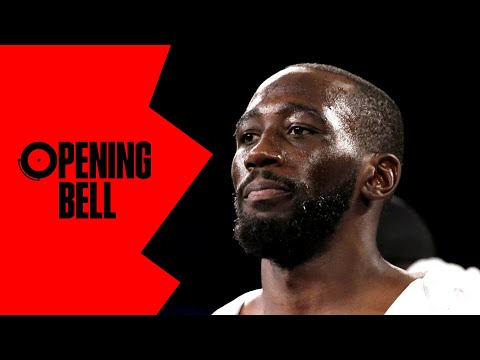