By Ken Hissner: In 1944, Pittsburgh’s Charley Burley, 61-9-2, had future world champion Archie “Old Mongoose” Moore, 60-8-5, at the time, on the canvas four times, defeating him at the Legion Stadium in Hollywood, California.

At the end of Moore’s career, he was asked, “who was the best fighter you ever faced?” Everyone says Rocky Marciano, but I was 42 when we fought Muhammad Ali. I was 46, Eddie Booker broke my ribs, but Charley Burley gave me a boxing lesson!

Manager George Gainsford kept “Sugar” Ray Robinson away from Charley Burley “because his style such he would have counteracted Robinson’s.”

Avoided by fighters of his weight class he had to move up to fight the likes of Ezzard Charles and Oakland Billy Smith, even Jay D Turner at 219 ½, to his 151. 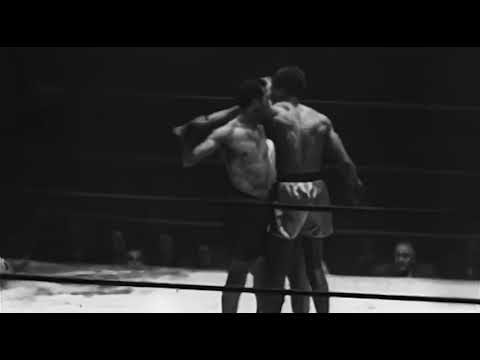