Canelo Alvarez is one of the many examples of fighters that became superstars before they ever captured a world title.

When Canelo finally won belts, the fighters he faced didn’t add to his popularity. Canelo didn’t need the titles to be a star because he had a gimmick with the red hair and the copycat Mayweather-esque fighting style.

Belts are only crucial for fighters that aren’t popular and cannot promote themselves due to the lack of effort from their promoters or their dull fighting style.

Many promoters are overwhelmed with their large stables and are incapable of marketing their fighters in a way that will make them famous.

That leaves it up to the fighter to build his fan base on social media like Ryan Garcia, and Teofimo Lopez did. They’re not popular because of their promoter’s efforts. They did it themselves.

The undefeated lightweight contender Ryan (23-0, 19 KOs) believes the sport has changed, and the title belts have lost their meaning entirely due to how the four sanctioning bodies have watered down and polluted each weight class with multiple title belts.

Titles nowadays are the paper variety, held by mediocre fighters, who only stay champion as long as their management can help them swerve the talented fighters.

If they’re lucky, they can get a cash-out fight and make millions of dollars before the contenders expose them. We just saw that with former unified lightweight champion George Kambosos Jr.

At this point, it’s easy for marginal fighters to win world titles if they have a wily promoter that can maneuver them into a position to capture vacant titles against horrible contenders who don’t deserve the high ranking the four sanctioning bodies often give them.

Ryan Garcia has a fortune estimated at $10 million and is living proof that you don’t need to win or hold down a world title to become a star.

Titles are useless to him, as he’s got 8.9 million followers on Instagram and over a million on YouTube. At 23, Ryan is astute enough to understand what is important to the fans are match-ups, not useless titles, which mean nothing.

Ryan wants to fight Gervonta ‘Tank’ Davis badly because he knows the fight will sell. It has nothing to do with Gervonta being a world champion because WBA secondary lightweight title is a leather & gold prop that he carries into the ring and means nothing.

Boxing fans view Tank Davis as the best fighter in the 135-lb division, and they would if he didn’t hold a world title.

“Strong words,” WBA president Gilberto Mendoza said to the DAZN Boxing Show about Ryan Garcia saying that ‘belts don’t matter.’ “My belt is 100 years old, no matter what. I understand, Ryan. I understand that he’s at the top of the game, but I think he’s very positive about the sport.

“But not every boxer is like him. A boxer needs belts at the end of the day. Unfortunately, I think he got caught up in the moment.”

“He’s young; he gets a lot of attention because he doesn’t have a belt, but if he wants to write his name in the history books, that legacy cannot continue to happen if he doesn’t have four belts,” Mendoza said.

“If he wants to prove himself in this current boxing atmosphere, he needs to win the four belts not only at lightweight but at 140 and 147, which I think he has a lot of potential to do.” 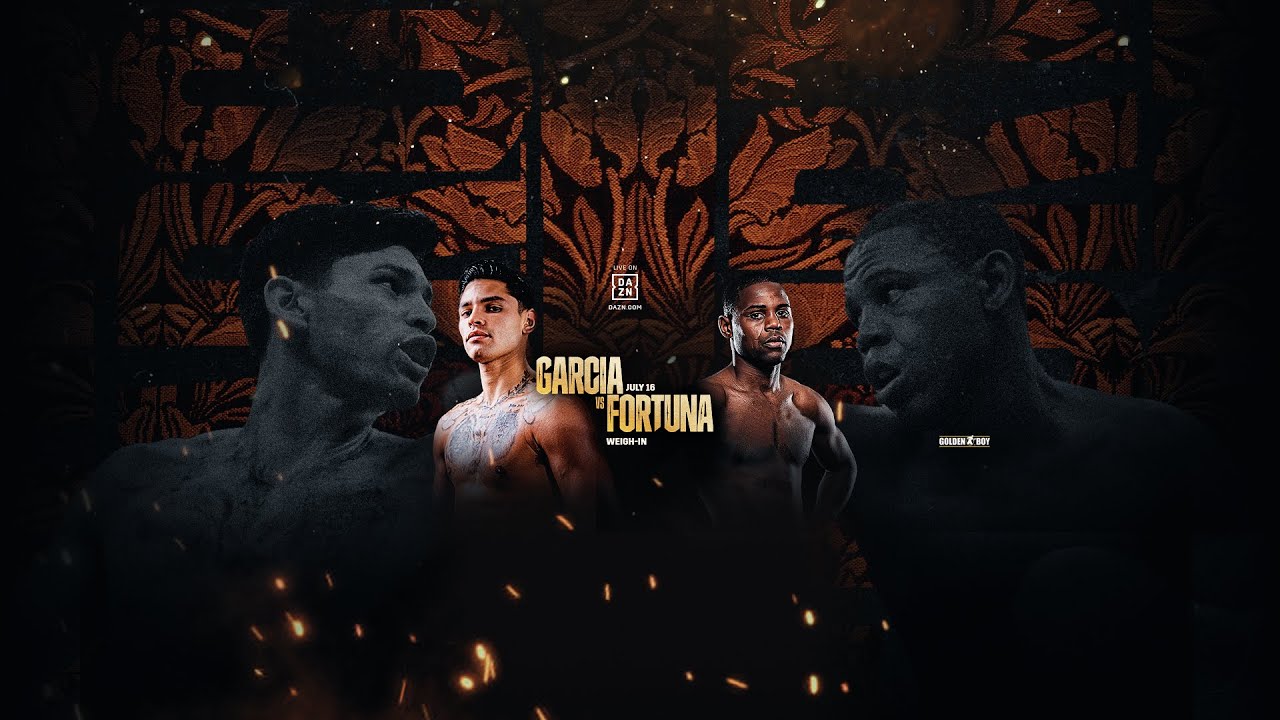 
« Jermall Charlo calls out Demetrius Andrade for his next fight