By Charles Brun: Derek Chisora and Kubrat Pulev clashed on Thursday during their final press conference ahead of Saturday night’s rematch on DAZN at the O2 Arena in London, England.

Afterward, Pulev (29-2, 14 KOs) said that Chisora’s behavior was a classic sign of a “scared” person, saying he was child-like. 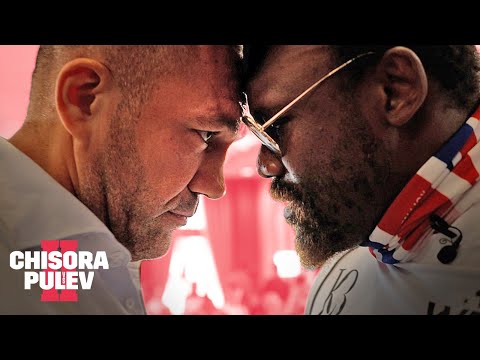 As for what initiated the shoving & wrestling, Charles Brun would say that it was Eddie Hearn putting fire under Chisora’s backside during the pressor by letting him know that he needs a win in the worst way. Hearn let Chisora know he can’t keep losing the way he’s been.

When Hearn let Chisora know that his career was on thin ice after three straight defeats, his behavior changed, and he started acting out and having a fit.

A loss to 41-year-old Pulev, who is surprisingly well-preserved for a fighter his age, would be catastrophic for Chisora. If Delboy loses this fight, it could be the end of the road for him to be headlining cards for Matchroom.

In other words, the dough Chisora has been making over the years will evaporate overnight, and he’ll be pretty much invisible, buried in undercard slots.

“His nerve system is different, but it’s okay, it’s normal,” said Kubrat Pulev to Matchroom Boxing after his altercation with Chisora during the final press conference on Thursday.

“It’s coming big fight, and he lost already the first fight. It’s like small children that know what’s coming. It’s in the brain behind the thinking. His character is like that; I think he showed a little bit of scared. 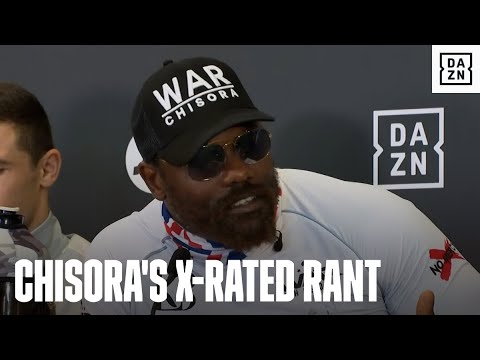 “This is normal because the fight is coming, and every hour is going to be nervous.

“I’m going to win because I’m the better boxer. For sure, the fight is going to be dangerous. It’s going to be a very, very great fight because it’s a lot of pressure already. This is absolutely normal.

“Every fight I have to win, but this fight is very important because I’m concentrated on the world title, and I hope and believe the third time I’m going to win. I’m going to take this title,” said Pulev. 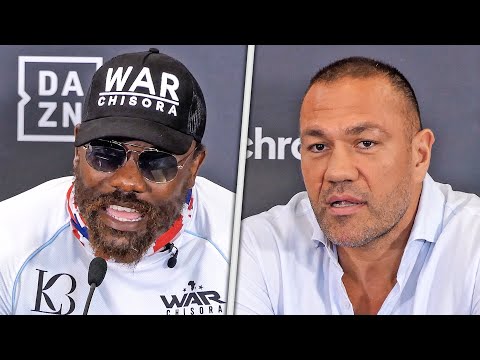