By Brian Webber: Conor Benn says he hopes to have an “announcement” for his next fight within 24 to 48 hours. Benn (21-0, 14 KOs) states that he’s waiting for the battle to be “finalized.”

It’s no secret who the 25-year-old welterweight contender Benn will be fighting next. It will be middleweight Chris Eubank Jr (32-2,23 KOs) at a reported catchweight of 156 lbs on October 8th at the O2 Arena in London.

Boxing fans have ridiculed Benn because he decided to take a big-money fight against middleweight Eubank Jr rather than focusing on trying to capture world titles at 147.

Some believe that Benn has already given up on the idea of ever becoming a world champion, knowing that he can’t match up against talented welterweights like Jaron ‘Boots’ Ennis, Vergil Ortiz Jr, Errol Spence Jr, Terence Crawford, or even aging former champion Keith ‘One Time’ Thurman.

Benn’s promoter Eddie Hearn might know his limitations as a fighter because he’s been ever so careful when it comes to the match-making he’s done for him. Conor’s most challenging fights as a pro have come against these older guys:

Benn hasn’t fought a world-ranked contender at 147 during his six-year pro career, and now he’s been matched against a top five-ranked middleweight. It has cash-out written all over it for Benn and essentially a confession that he was never serious about his career.

In other words, it was all smoke & mirrors with his clever promoter Eddie Hearn matching Benn against fodder to get the casual boxing fans excited about him.

“We’ll hopefully have the announcement in 24/48 hours. I’m waiting for it to be finalized, that’s all,” said Conor Benn to talkSport.

“So if they drop a clause in there where he can’t put a certain amount of weight on, I’m telling you now that I’d be very surprised if this is signed, sealed, and delivered.

“It could be a massive stumbling block because Conor isn’t a big welterweight, and Chris is a big guy either way. So the weight is the major issue; the weight is the argument for everybody to say it’s a ‘gimmick fight. Why are these guys doing it?’

“Historically, this is a great fight iconically, but it’s just not possible for this to be a fair fight because they’re both very good fighters.

“A loss for Chris would be more damaging to his career than a loss to Conor’s career because Conor could say, ‘I just took a chance and went up there.’

“I just think, how is Chris ever going to make the weight? I don’t see it happening. I’ve seen this guy when he’s down and struggling at the weight. He looked gaunt.

“If you’re going to have to drop a bit more off. I don’t see how he can possibly get in the required weight division,” said Nelson.

NEWS:   Eubank Jr says he'll be "Fatherly figure" for Benn to "school him" 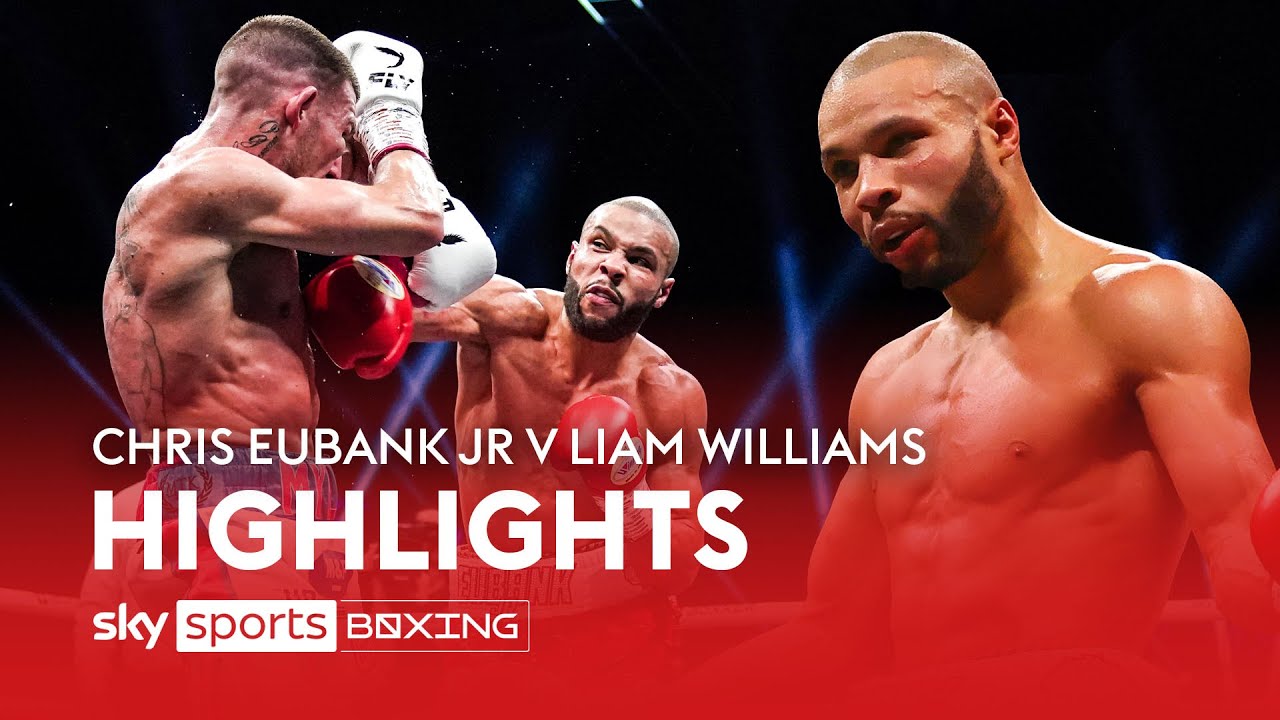 Jermall Charlo calls out Demetrius Andrade for his next fight »