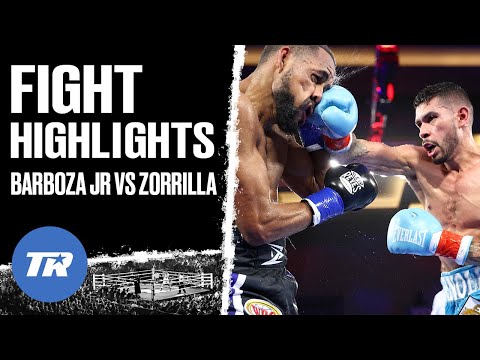 In the second round’s final minute, Barboza landed a good right uppercut on the chin, stunning Zorrilla. In the last seconds, it was Zorrilla grazing the chin of Barboza with a right. In the third round, Barboza came back well though Zorrilla’s right is always dangerous.

In the fourth and fifth rounds, both fighters had their moments, with Barboza having an edge. In the sixth round’s final seconds, Barboza landed a flurry of punches to the chin of Zorrilla. In the seventh round, Barboza rocked Zorrilla with a right on the chin. In the eighth round, a left to the body from Barboza backed Zorrilla to the ropes in the first minute.

In the ninth round’s final seconds, both fighters were throwing bombs. In the tenth and final round, Zorrilla rocked Barboza with a right on the chin halfway through the round. Barboza came back with both throwing punches trying to end it with a knockout. The referee was Edward Hernandez, Sr. 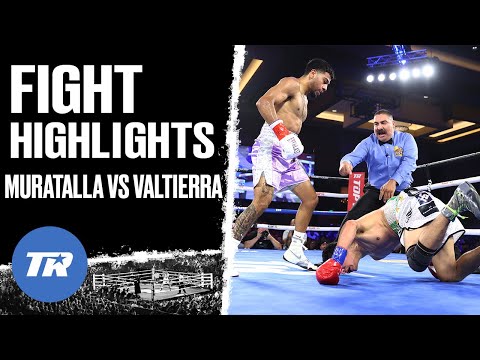 In the second and third rounds, Muratalla went to the body with left hooks and moved well, setting Valtierra up and drawing blood from the nose of Valtierra in the third. In the fourth round, a left hook from Muratalla on the temple dropped Valtierra for an 8-count from 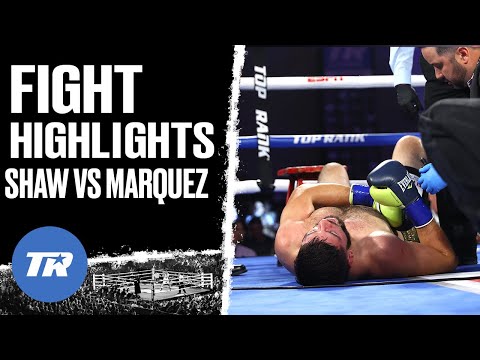 In the first round, a right from Shaw on the chin and down went Marquez for an 8-count from Referee Jose Cobian. Upon rising, Marquez was hit with a 3-punch combination on the chin, and down he went again for an 8-count. Upon rising, Marquez fought back well until a flurry of over half a dozen punches from Shaw and down went Marquez causing referee Cobian to wave it off.

In the first two rounds, the taller Yung is the aggressor as Marron mostly with hands to his side, throwing one punch at a time. In the third round, Marron outworks Yung, who is now backing up. In the fourth round Yung came back, getting the edge.

In the fifth round, Yung landed a good right on the chin halfway through the round. Marron landed a good left and right in the final seconds. In the sixth and final round, Yung kept up the pressure in a close fight, always coming forward. The referee was Jose Cobian. 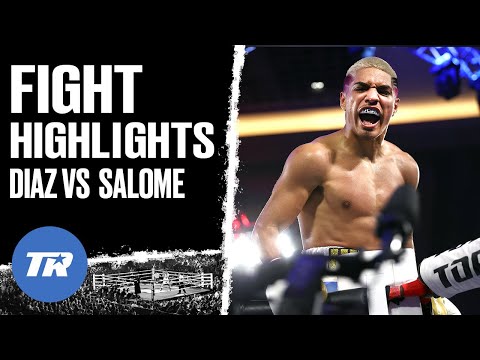 Salome did the chasing in the first round as Diaz did the countering. Diaz started landing well in the final twenty seconds in the second round.

In the third round, a lead right from Diaz on the chin and down went Salome getting an 8-count from Referee Daniel Sandoval. Upon rising, Salome was on the receiving end of a 3-punch combination on the chin causing referee Sandoval to call a halt.

In the first two rounds, the taller southpaw Brooks had his way, for the most part outworking Saravia. Brooks countered well in the third and fourth rounds and moved well, showing good skills. The referee was Daniel Sandoval. 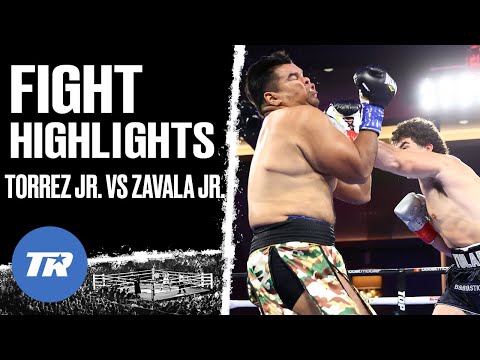 
« Is Anthony Joshua’s career on the line against Oleksandr Usyk on Aug.20th?