Teofimo Lopez vs. Pedro Campa on Aug.13th at Resorts World in Las Vegas

By Sean Jones: Former unified lightweight champion Teofimo Lopez will be making his return on August 13th against veteran Pedro Campa on ESPN at the Resorts World in Las Vegas.

Teofimo’s promoters at Top Rank have chosen to bring the 24-year-old back against a tune-up opponent rather than a quality contender.

It’s rumored that Teofimo turned down a fight against the highly ranked Arnold Barboza for his first fight at 140, which would have been an excellent match-up.

Instead of facing Barboza, Teofimo is facing second-tier fighter Campa in his first match at light-welterweight.

This is the first fight for Teofimo (16-1, 12 KOs) since he was shockingly beat by his IBF mandatory last November by George Kambosos Jr. in New York.

It’s unclear where Top Rank found Campa (34-1-1, 23 KOs), but his record is built-up with wins over fluff opposition.

I guess the idea of matching Teofimo against the 34-1 Campa is that it’ll look good when his record is flashed across the screen during the ESPN broadcast, and casual boxing fans will be impressed.

Other than that, there’s no reason for the former Vasyl Lomachenko and Richard Commey conquerors to be matched against this low-level opponent.

The problem with Teofimo being matched against this type of opponent is that if he struggles, it’s going to undermine his shaky self-confidence, and it could lead to him going downhill.

It’s bad enough that Teofimo was beaten by Kambosos, who was a glorified ham & egger before pulling off a huge upset. Before beating Teofimo, Kambosos was going life & death with the old-timer’s Mickey Bey and Lee Selby.

There’s no way that Kambosos should have been able to beat Teofimo if he was healthy and mentally prepared for that fight.

It’s more than a little troubling that Teofimo and his dad both insisted afterward that they deserved the decision against Kambosos because it is evident they lost.

When a fighter is in denial about a defeat, like Teofimo, it’s an unhealthy defense mechanism that tries to protect them from facing a harsh reality they don’t want to accept.

The fact that Teofimo has chosen to fight the second-tier fighter Campa rather than Barboza suggests that he knows he lost to Kambosos, and he will make sure that doesn’t happen again.

Taking this kind of a low-level opponent in Campa is a red flag that there is some worry with either Teofimo or Top Tank about his ability to bounce back from the defeat mentally.

In recent interviews, Teofimo’s once cocky personality has changed, and he seems more humble and down to earth. It was a huge blow losing to a mediocre fighter like Kambosos, and he’s still trying to come to terms with that defeat.

“Lopez, who will make his 140-pound debut, will fight for the first time since an upset loss to George Kambosos in a 135-pound title fight.” 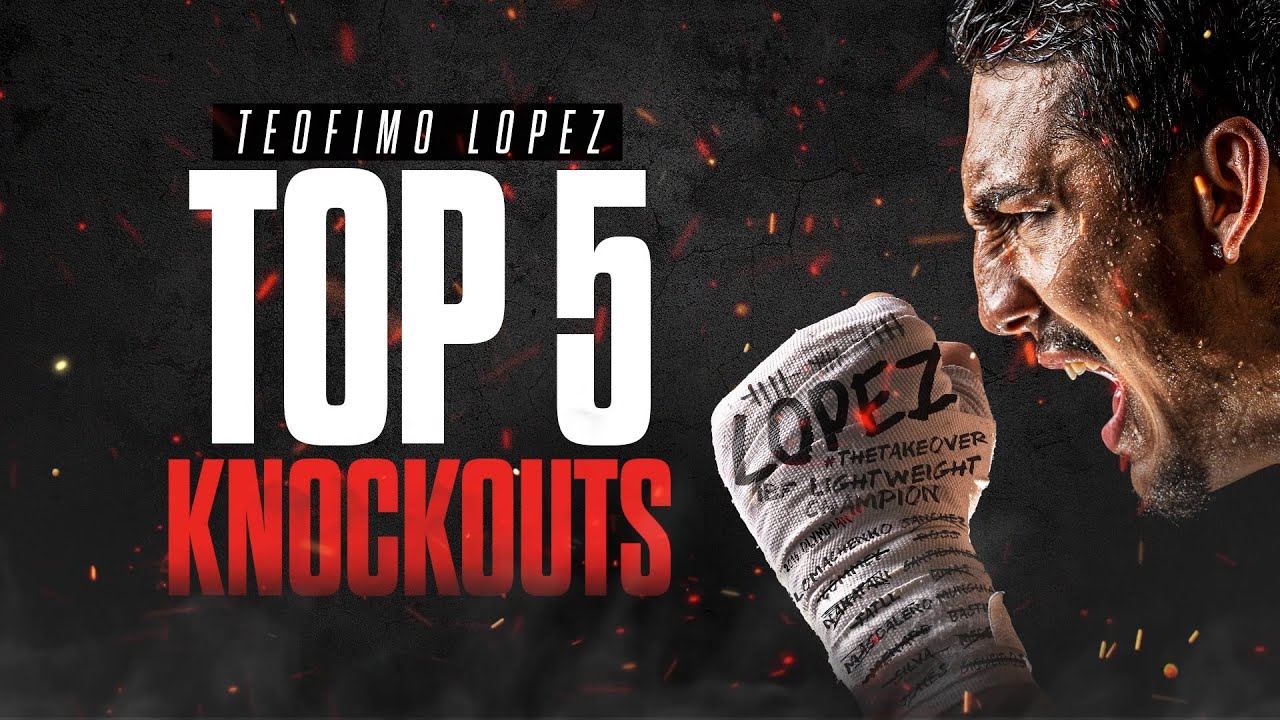