Kambosos insists: “This is not the end for me”

By Craig Daly: George Kambosos maintains that it’s “not the end” for him after his loss to Devin Haney last Saturday night for the undisputed lightweight fight.

Haney’s powerful jab is what did Kambosos in. If not for that, Kambosos would have been in the thick of things and might have won.

Kambosos (20-1, 10 KOs) confirms that he’s going to use his rematch clause, come up with a better game plan, and return at the end of November in Australia.

Haney (28-0, 15 KOs) is now the undisputed champion of the division, and he’ll likely prefer to move on to bigger & better things against Gervonta ‘Tank’ Davis or Ryan Garcia rather than fight Kambosos a second time.

It’s going to be hard for Kambosos to come up with a solid game plan that can take away Haney’s jab, as no one has done that yet.

“We’ll change game plans again and go back to the drawing board,” said Kambosos at the post-fight press conference on his plans for a rematch with Devin.

“This is not the end for me,” Kambosos continued. “When I started to apply the pressure at certain parts of the fight, we saw how uncomfortable he was. I tried to bank on my counter punch, but he just worked that jab.

“Did you see that? He’s going to beat him ten out of ten times,” said Bill Haney to Fight Hub TV when told that Kambosos wants a rematch with Devin. 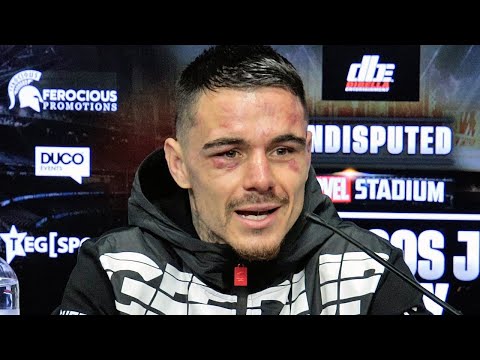 “It looked like Haney won convincingly,” said Jeff Horn to Fight Hub TV. “Haney controlled with the jab. It was really hard to get past because it was so sharp and hard.

“I don’t know, to be honest,” Horn said when asked what George could have done to win. “It was tough work in there for him. I guess just through the jab, and then throw combinations, but he’s [Haney] a very, very smart fighter.

“I think he has to take it straight away, but I don’t know,” Horn said about Kambosos needing to take the rematch right away with Haney. “I’m hoping George wins. I was hoping he’d win that one.”

Unless Bill and make a deal with Kambosos’ team to allow Devin to take an interim fight against Tank or Ryan, he’s going to have to fight him next. 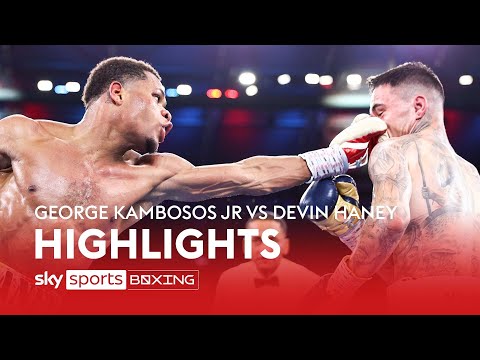 
« George Kambosos on Haney rematch: “End of November, we do it again”

Devin Haney ready to give Kambosos a rematch »