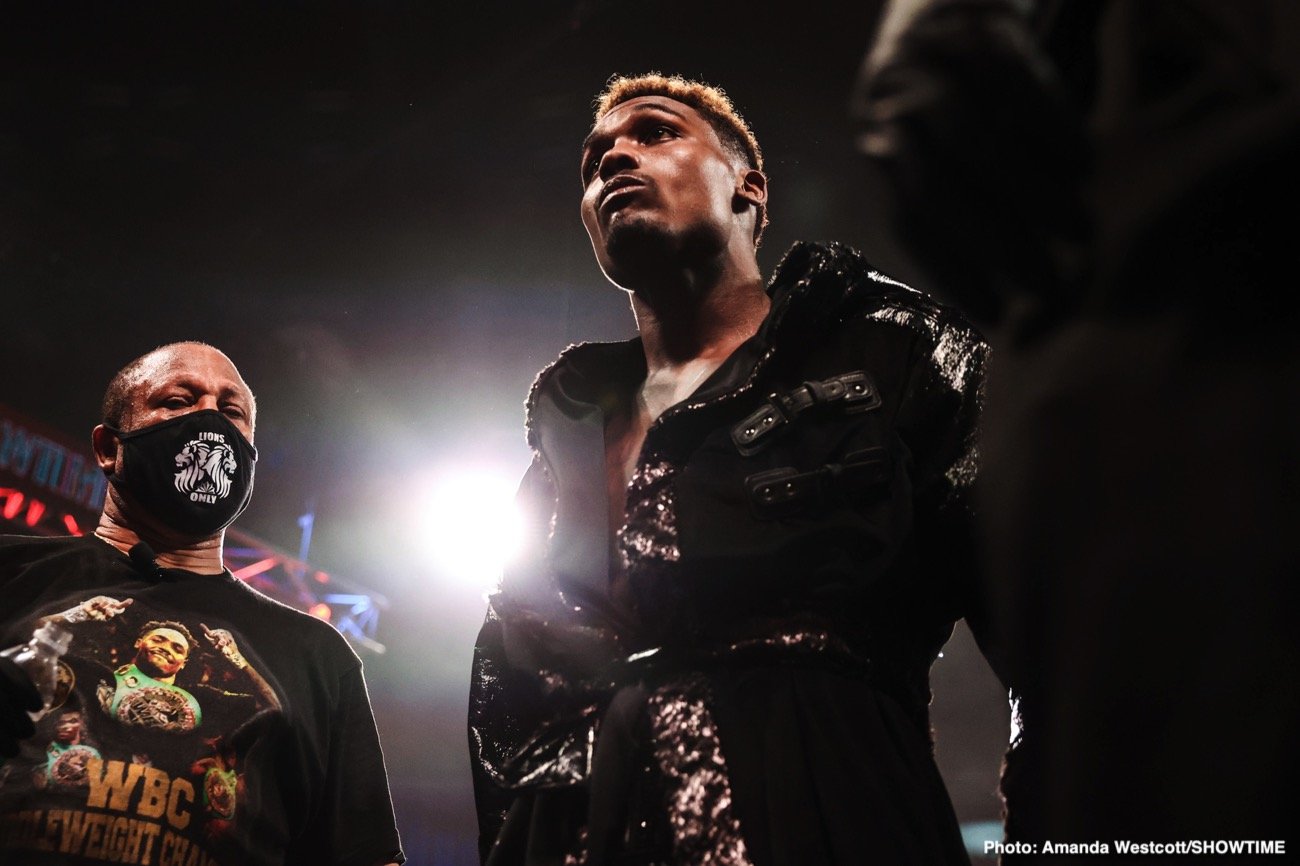 By Allan Fox: Eddie Hearn says Jermall Charlo has “no notable” wins during his career to warrant a fight against Canelo Alvarez. Hearn wants to know when the popular WBC middleweight champion Jermall (32-0, 22 KOs) will step up and begin fighting high-caliber opponents because, thus far, it’s failed to happen.

Jermall is one of the names that is being mentioned as a possible opponent for Canelo (57-1-2, 39 KOs) in 2023 if the Mexican star signs a two-fight deal with PBC.

Charlo will be turning 32-years-old on May 19th, and the best win on his 11-year professional resume came six years ago when he defeated Julian ‘J-Rock’ Williams in 2016.

Since then, Jermall has fought lackluster opposition in arguably gimme fights and failed to take the risky matches that would have increased his name value against Demetrius Andrade and David Benavidez.

Next month, Charlo will be defending his WBC middleweight title against Maciej Sulecki on June 18th on Showtime at the Toyota Center in Houston, Texas.

Unfortunately, this is NOT the type of opponent that Jermall should be fighting to help create interest from fans in a future fight between him and Canelo in 2023.

“Who has [Jermall] Charlo ever fought? You don’t know, do you?” said Eddie Hearn to Boxing Social about a potential fight between the Twin Charlo and Canelo Alvarez.

“Tell me Charlo’s best wins? Because I’ll tell you, no notable victories. Charlo, I actually think he’s a decent fighter, but when is Charlo going to fight ANYONE?

“I repeat, who has Charlo ever beaten to warrant a fight against Canelo Alvarez? Errol Spence at 164. Canelo is never fighting below 168, never again. Also, a voluntary defense. He likes going in there and taking titles off of people.

“This is what Canelo Alvarez does. He likes to make history. He’ll fight all those guys; you know that. He’d fight [Oleksandr] Usyk; we’d talk about that. Who’s worried about fighting Charlo, a middleweight who has never beaten anyone.

“These people get very soppy. He [Canelo] signed a one-fight deal [with PBC], and went over and beat their champion [Caleb Plant], and he came back,” said Hearn. 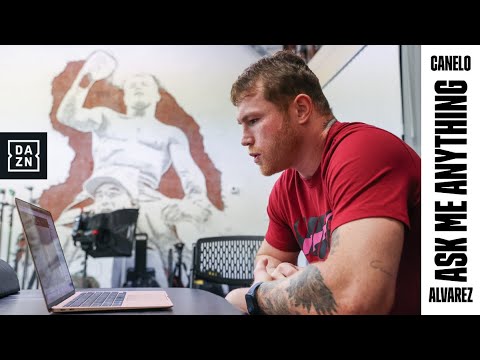