By Sean Jones: Dmitry Bivol weighed in at 174.6 lbs on Friday for the defense of his WBA light heavyweight title against the legacy-driven, belt-hungry Canelo Alvarez for their massive pay-per-view fight this Saturday, May 7th on DAZN from the T-Mobile Arena in Las Vegas.

For his part, the short 5’7 1/2″ Canelo looked like a mini M1A2 Abram tank, weighing in at 174.4 lbs. Canelo could have problems if he’s forced to move around the ring against the fleet-footed Russian talent Bivol. 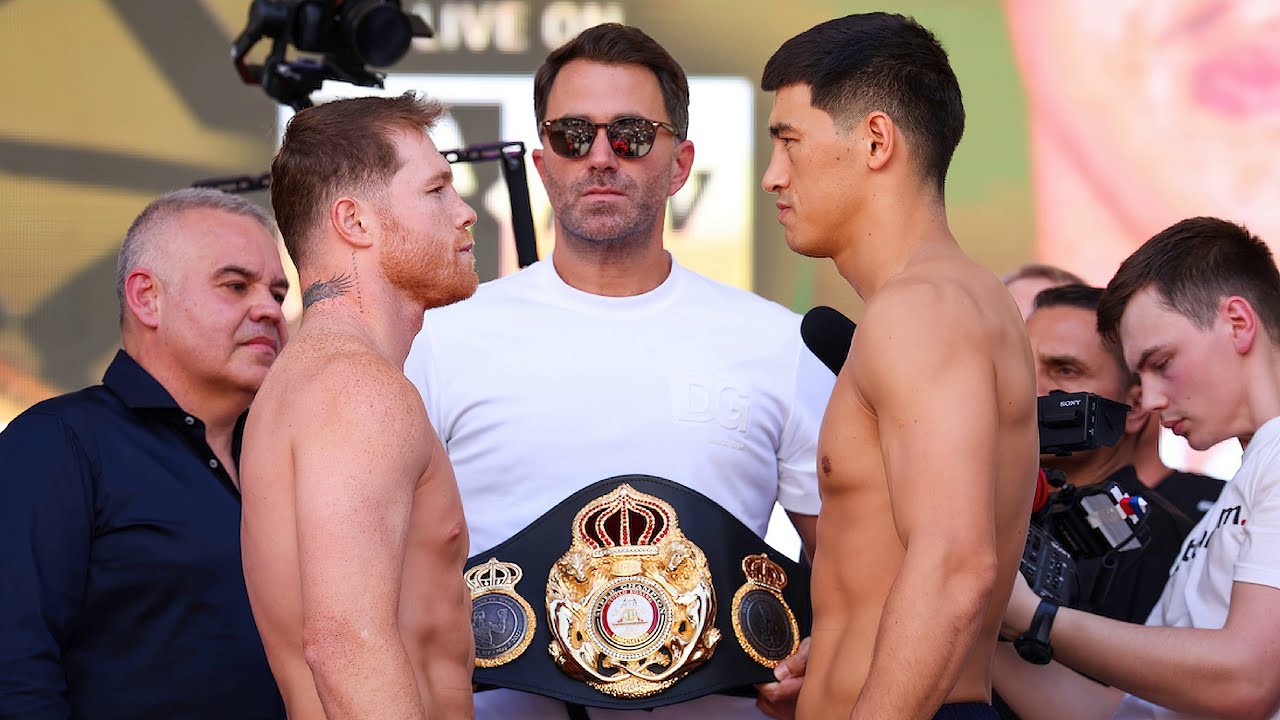 It’s fair to say that Canelo may need a plan B, C, D, E & F.  If he’s to have any chance of winning on Saturday night, he’ll need to try different things because the normal high guard plodding style is going to be ineffective against Bivol.

Canelo is fighting a guy that is bigger, more mobile, a better combination puncher, and with a superior punch output. You hate to say it, but this fight could be a replay of Shakur Stevenson vs. Oscar Valdez.

Canelo has the same high-guard plodding style that Valdez unsuccessfully used in his one-sided 12-round unanimous decision loss to Shakur on April 30th.

In fact, Valdez likely learned the high guard style from Canelo because that’s how he fights, and they share the same gym and trainer.

He fights at 168, and the only reason he’s moving up to 175 is to try and become the undisputed champion rapidly by defeating Bivol on Saturday, and then the Artur Beterbiev vs. Joe Smith Jr. winner in May 2023.

“I like this kind of challenge. You can expect everything from me like always,” said Canelo immediately after weighing in successfully on Friday. “I’m going to give my best and try my best. Of course, I’m going to win.

“They make me so happy and motivated. Thank you so much. I’m so happy and so grateful with all my fans for the support,” said Canelo.

“I just have to be myself, and be my best version against Canelo. It helps me to win,” said Bivol. 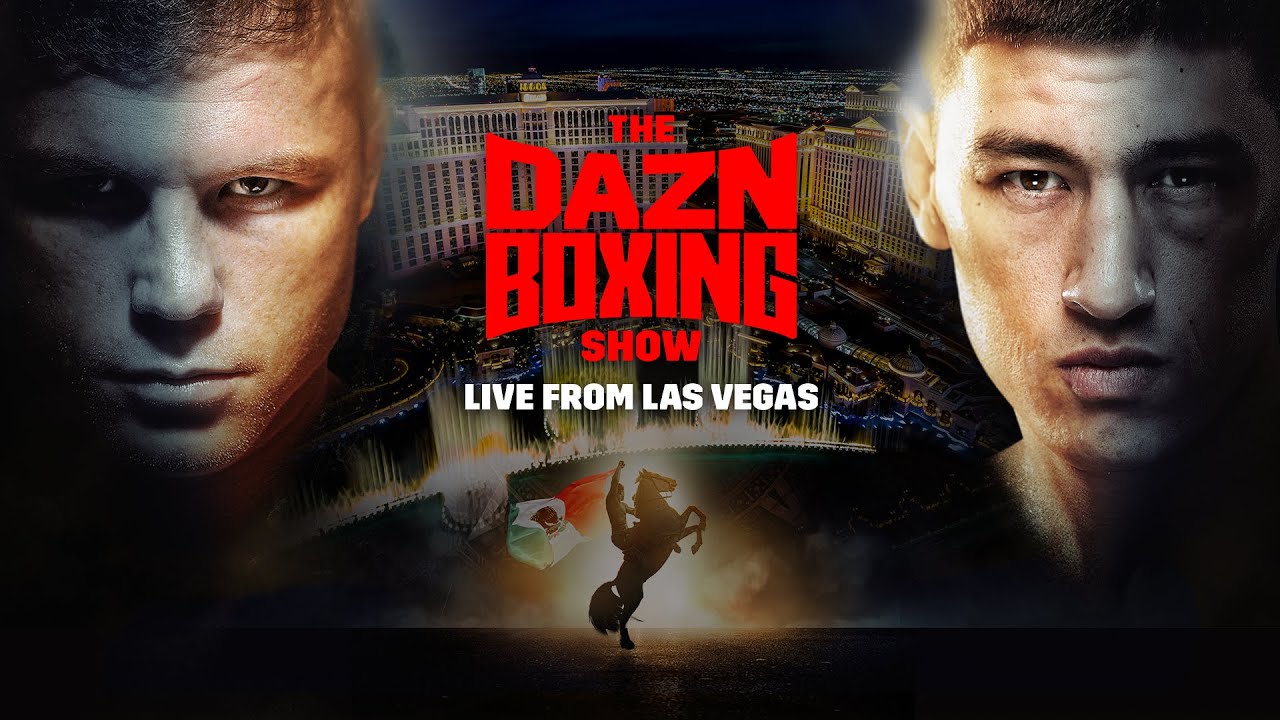 
« Is Canelo too small to beat Bivol?