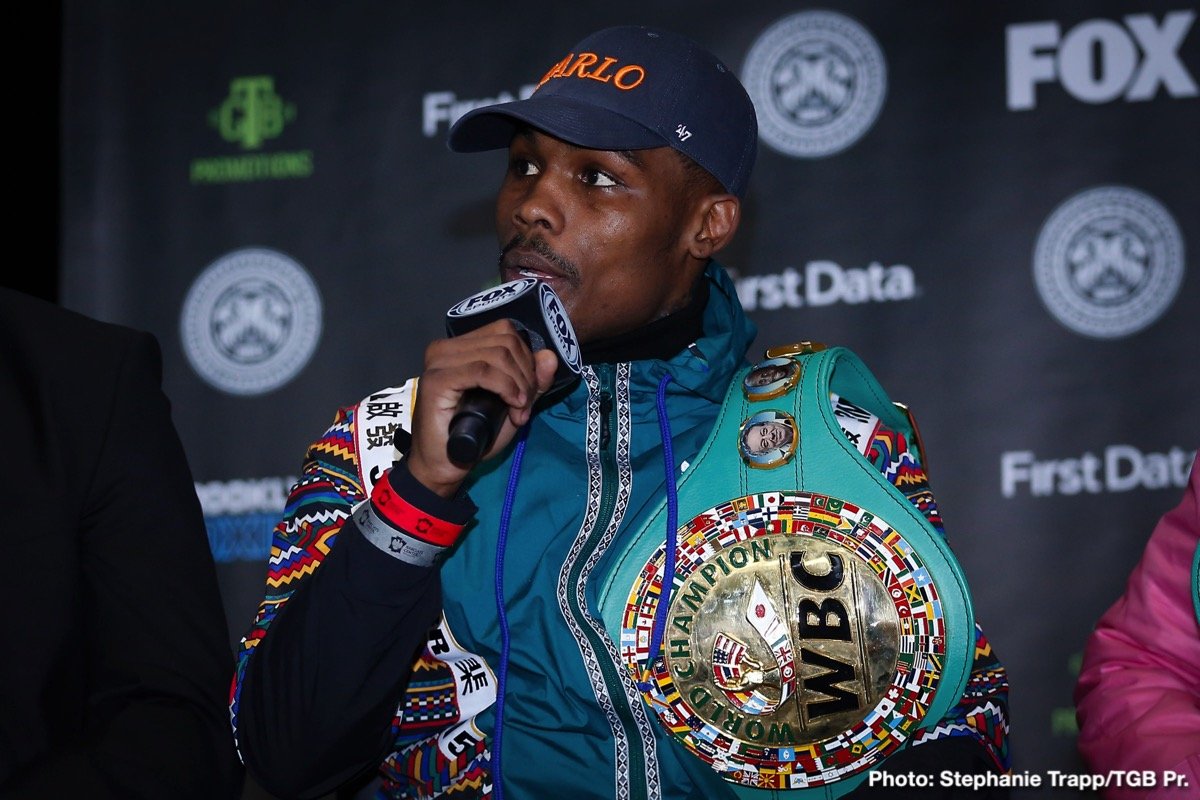 By Sean Jones: In what looks like a strategic move, Jermell Charlo was buttering up Canelo Alvarez something awful on Saturday, praising him for the way he picks out his opposition and talking about wanting to give him “flowers.”

Fans on social media see Jermell groveling to make sure his twin brother Jermall gets the fight against Canelo. If the idea is for the Charlo’s to compliment Canelo endlessly so that he gives one of them a fight, it’s unnecessary.

It’s a slam dunk that Jermall (32-0, 22 KOs) will get a big money fight against Canelo next year, but not because of all the compliments he and his brother give him.

Jermell doesn’t need to resort to buttering up Canelo from head to toe with compliments to help his brother out. He will get the fight because he’s an easy mark, a flawed fighter with an inflated record.

David Benavidez has been trying to get a fight with Jermall for ages with no luck, and you can guess why.

Jermall will get a fight against Canelo because of the following reasons:

Perhaps the main reason why Canelo will face Jermall next year is that it’ll distract fans from the pressure they’ve been giving him to face David Benavidez (25-0, 22 KOs).

That’s the guy the boxing world has been pushing Canelo to fight for the last four years, but he’d wanted no part in facing the young 25-year-old killer.

“When you look at Canelo’s career you’re like, ‘Hey, you made it, you did it.’ He can do whatever the f*** he wants right now. Canelo deserves that opportunity, he deserves whatever he’s trying to accomplish. You’ve gotta give the man his flowers,” said Jermell Charlo

Jermell doesn’t need to grovel to help his brother Jermall get a fight against Canelo because he’s a shoo-in to get the big payday.

Rather than Canelo fighting weaker fighters with inflated records, he needs to face Benavidez and show the world that he’s not afraid of him because many fans believe he’s terrified of the young star.

Jermall has arguably been milking his WBC middleweight title since capturing the belt in 2018. These are the fighters that Jermall has defended his WBC 160-lb title against:

Jermall will be defending his WBC title next against Maciej Sulecki on June 18th in Houston. Fans are baffled about why Charlo is defending against the 32-year-old Sulecki, as he was recently beaten by WBO middleweight champion Demetrius Andrade in 2019.

Since that loss, Sulecki has beaten these two obscure fighters to earn a second title shot:

Canelo might not get to Jermall next year, though, as he’s fighting WBA light heavyweight champion Dmitry Bivol on May 7th, and there’s an excellent chance he’ll lose that fight. 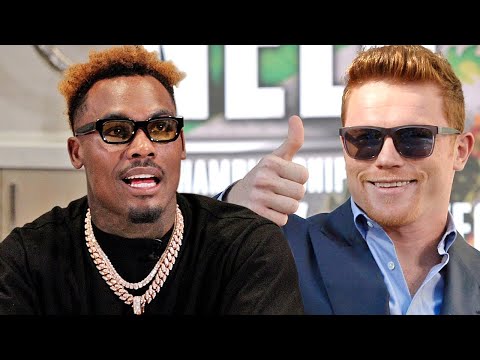