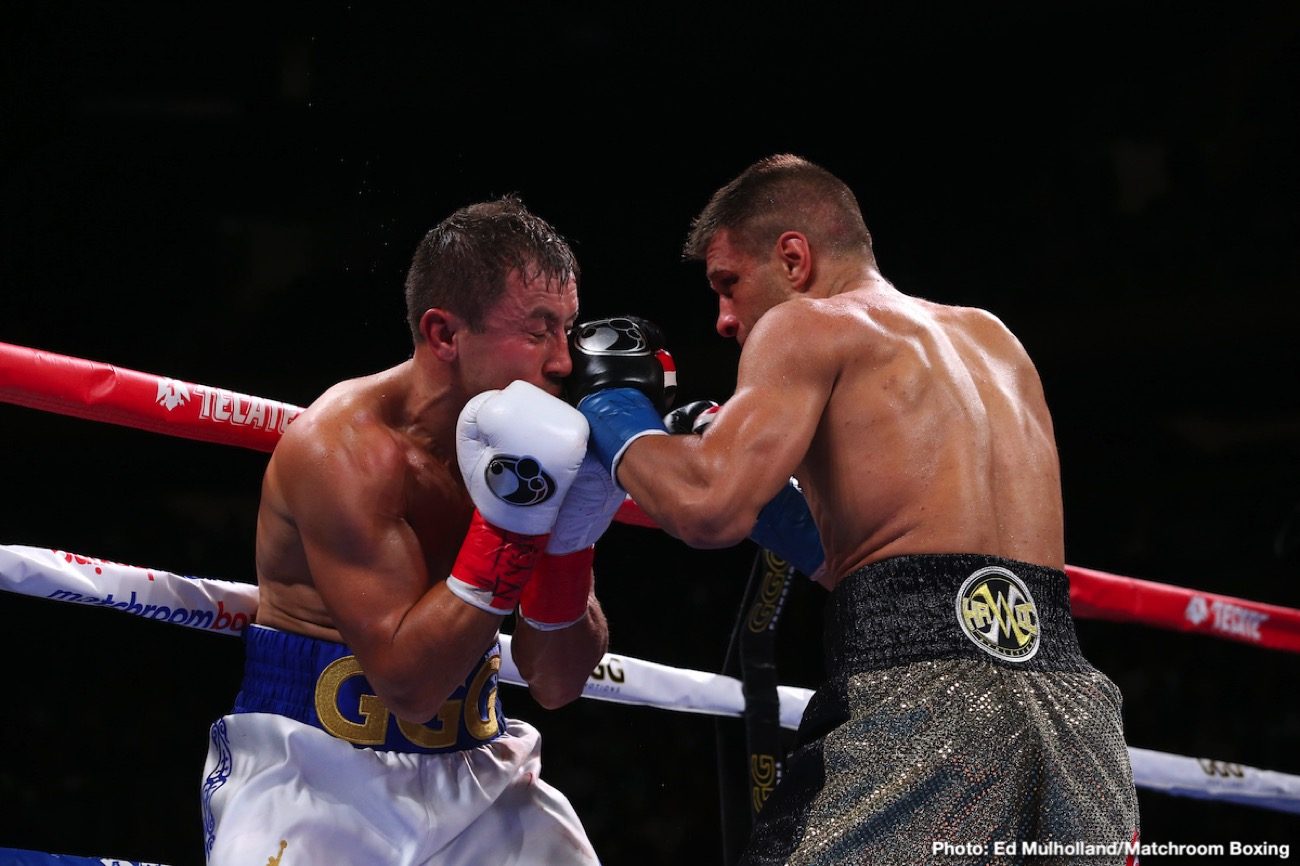 By Dan Ambrose: Gennadiy Golovkin will be answering many questions this Saturday night about how much he has left of his formidable power and skills when he fights Ryota Murata in a 12 round battle on DAZN.

Does Golovkin have enough left to get past this final hurdle to get his long-awaited trilogy match with Canelo Alvarez finally?

There’s a good chance Murata (16-2, 13 KOs) will send Golovkin crashing down in defeat on Saturday night and permanently wreck his dream of a rubber match against Canelo.

That fight will be a golden parachute for Golovkin, a final massive payday to give him a soft landing into his retirement years. Murata stands in Golovkin’s way and presents a formidable threat to his dream third contest against Alvarez.

Promoter Eddie Hearn has concerns about whether the “fear factor” that was once there for IBF middleweight champion Golovkin (41-1-1, 36 KOs) has disappeared with age and inactivity.

As Hearn quite accurately points out, Murata chooses the perfect time to fight Golovkin, with him coming off a long layoff and series of subpar performances.

Golovkin is turning 40 this Friday, April 8th, and he hasn’t fought a live opponent since his October 2019 match against Sergiy Derevyanchenko.

That was supposed to have been a relatively easy fight for Golovkin, but it became the most challenging match since his grueling war with Kassim Ouma in 2011.

“I think this is a really dangerous, tough fight on so many different levels,” Hearn said to The DAZN Boxing Show about Gennadiy Golovkin’s fight against Ryota Murata.

You could sense the worry in Hearn, as this fight for Golovkin is just as crucial for him. The third Canelo-Golovkin fight will likely be the biggest match of the year, more prominent than the Tyson Fury vs. Dillian Whyte fight. 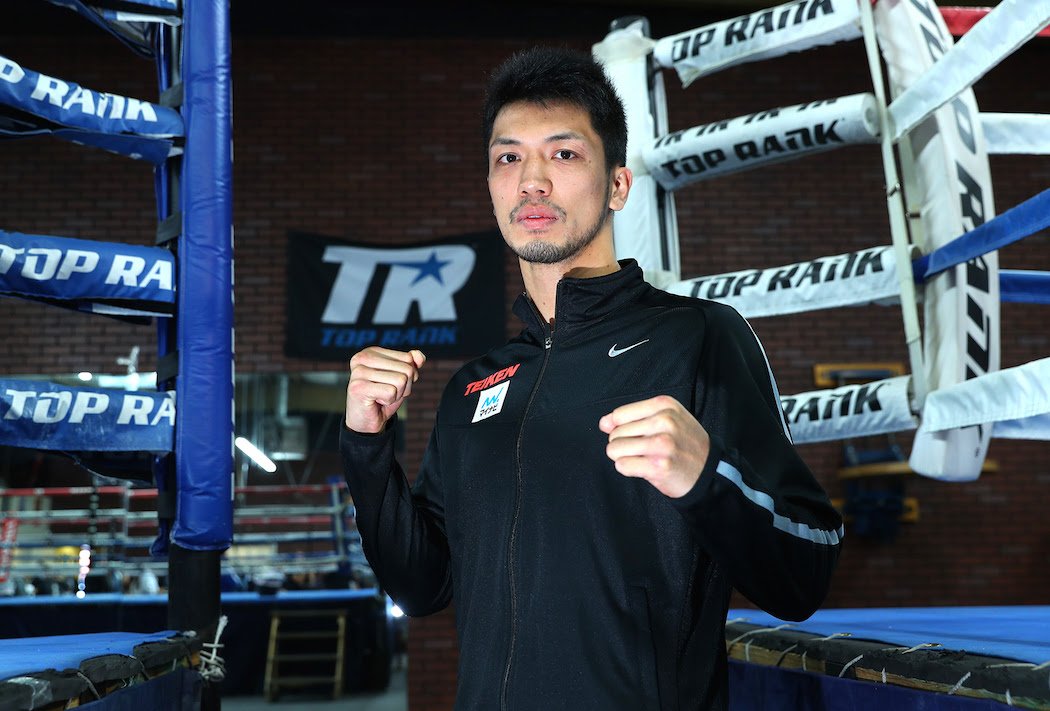 Hearn is 100% right, of course. Murata is a brutal fight for Golovkin because he’s an astute learner, picking up on the flaws that he sees in his opponents and taking full advantage of them.

In Golovkin’s most challenging fights against Canelo, Kassim Ouma, and Sergiy Derevyanchenko that he struggles when his opponents target his body, come forward to press him, and throw a lot of punches.

Murata can do all those things better than Ouma, Canelo, and Derevyanchenko. Knowing that, if Golovkin hasn’t fixed the vulnerabilities in his game, Murata could deal him a bitter defeat on Saturday night.

Let’s be honest here. Golovkin is incredibly lucky to be given a 12 round decision win over Derevyanchenko in their fight in October 2019. Golovkin should have lost that fight, but the judges gave him a break with their generous scoring of the contest.

Murata will use everything he learned from Derevyanchenko against Golovkin on Saturday night, and he could take him out with body shots.

It’s safe to say that Golovkin won’t get lucky in the scoring this time because the contest is taking place in Murata’s home country in Japan, so there won’t be a repeat of what we saw three years ago in his gift decision against Derevyanchenkoo.

“If we see a prime Gennadiy Golovkin, then the trilogy for the undisputed super middleweight championship between Canelo and GGG is a monster,” said Hearn.

We haven’t seen a “prime Gennadiy Golovkin” since his fight against Dominic Wade in 2016. That was the last A-level fight for Golovkin, and unfortunately, everything since has been a long series of disappointing efforts.

Shakhram Giyasov vs. Christian Gomez added to Canelo vs. Bivol card on May 7th »