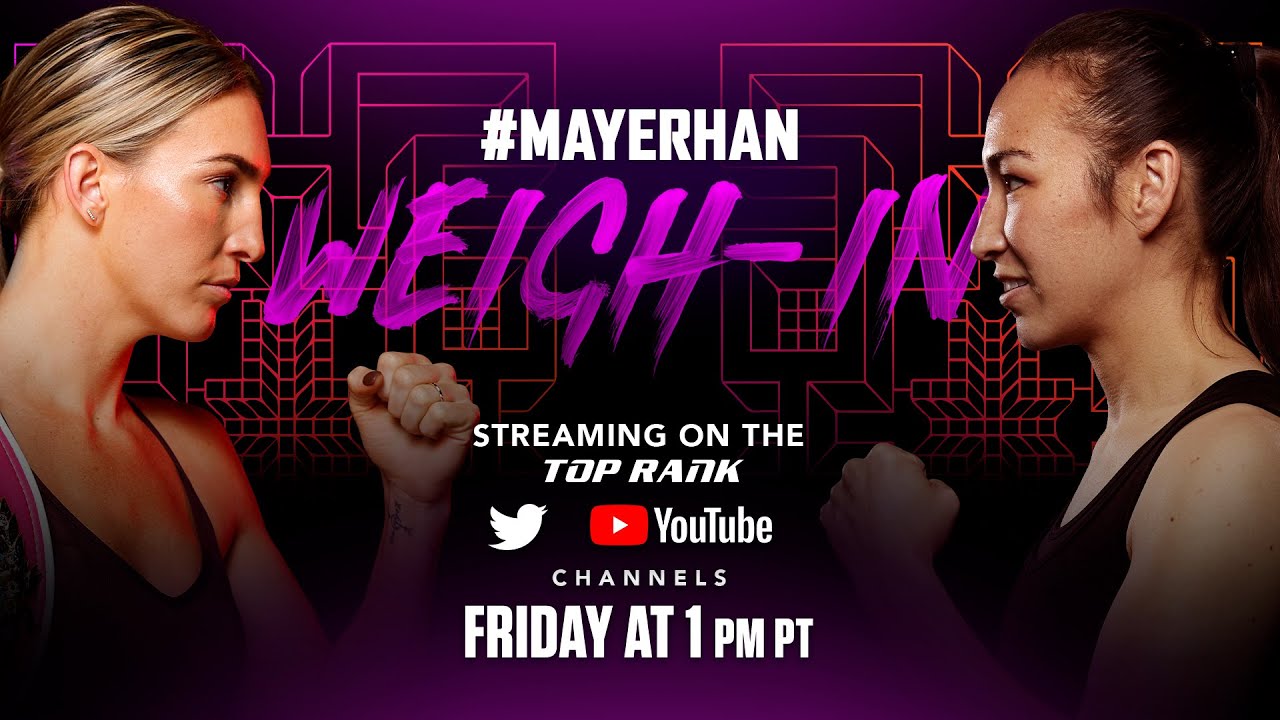 Australia’s Andrew Moloney hopes to earn another junior bantamweight world title shot in 2022. In order to do so, he’ll have to get past an upset-minded veteran from Northern California.

Mayer-Han, the welterweight co-feature between Giovani Santillan and Jeonvanis Barraza, and Moloney-Mendoza will air live on ESPN, ESPN Deportes, and ESPN+ at 10 p.m. ET/7 p.m. PT.

Moloney (22-2, 14 KOs), a former WBA 115-pound world champion, lost his title via unanimous decision to Joshua Franco in June 2020. Moloney and Franco fought to a controversial no-contest in their November 2020 rematch, and their trilogy concluded last August with Franco retaining his title by decision.

Moloney returned to action in December in Sydney, Australia, winning a wide points verdict over Froilan Saludar. Mendoza (19-11-3, 10 KOs), from Modesto, California, has not been stopped in more than a decade and has gone the distance with the likes of former world champions Angel Acosta and Rau’shee Warren.

Moloney said, “I’m grateful that my fight will be live on ESPN, and I will show everyone that I am a much better fighter than what they saw from me against Franco. I’m looking to make a statement in this fight and move closer to another world title.”

Undercard action will stream live and exclusively on ESPN+ (7 p.m. ET/4 p.m. PT) and will feature the following bouts.

Undefeated welterweight contender Giovani Santillan of Split-T Management will be back in action on Saturday night as he takes on Jeovannis Barraza in the co-feature bout of an ESPN card on Saturday night in Costa Mesa, California.

Barraza of Barranquilla, Colombia is 23-2 with 15 knockouts. The 26 year-old is an eight-year professional, and a former Colombian Welterweight champion who has defeated the likes of Francisco Marlmon (1-0), Luis Guillermo Berrio (5-1-1), Domicio Roldon (11-2), Carlos Saenz (19-2). Barraza is coming off a loss to Alexis Rocha on November 13, 2021 in Anaheim, California.

“I like fighting in Southern California. It was great to have been able to fight in San Diego, my hometown. I think that San Diego has a lot of boxing fans, and to have a show out there is great for everybody. To be in the co-main event of that show was amazing. Now we’re in Costa Mesa, which is only an hour away from San Diego. I expect a lot of fans, friends and family to be there.”

“I’m ready for a title shot. I think I’m there. We definitely want the big fights. Hopefully, this year we get closer to something like that. Hopefully, we can be the main event in San Diego. This Saturday night will be important for me because it will set the tone for what I’m going to do for the rest of the year.”

“With every fight, there is always pressure. You always have to perform as a fighter, especially fighting on ESPN. You always want to do your best. I think I’m undefeated for a reason. We’re always thinking about trying to get the bigger fights. I’m always working hard because I want to give the best version of myself in each fight.”

Promoted by Top Rank, in association with Englebrecht Promotions & Events, tickets starting at $60 are on sale now and can be purchased by visiting www.socafights.com.