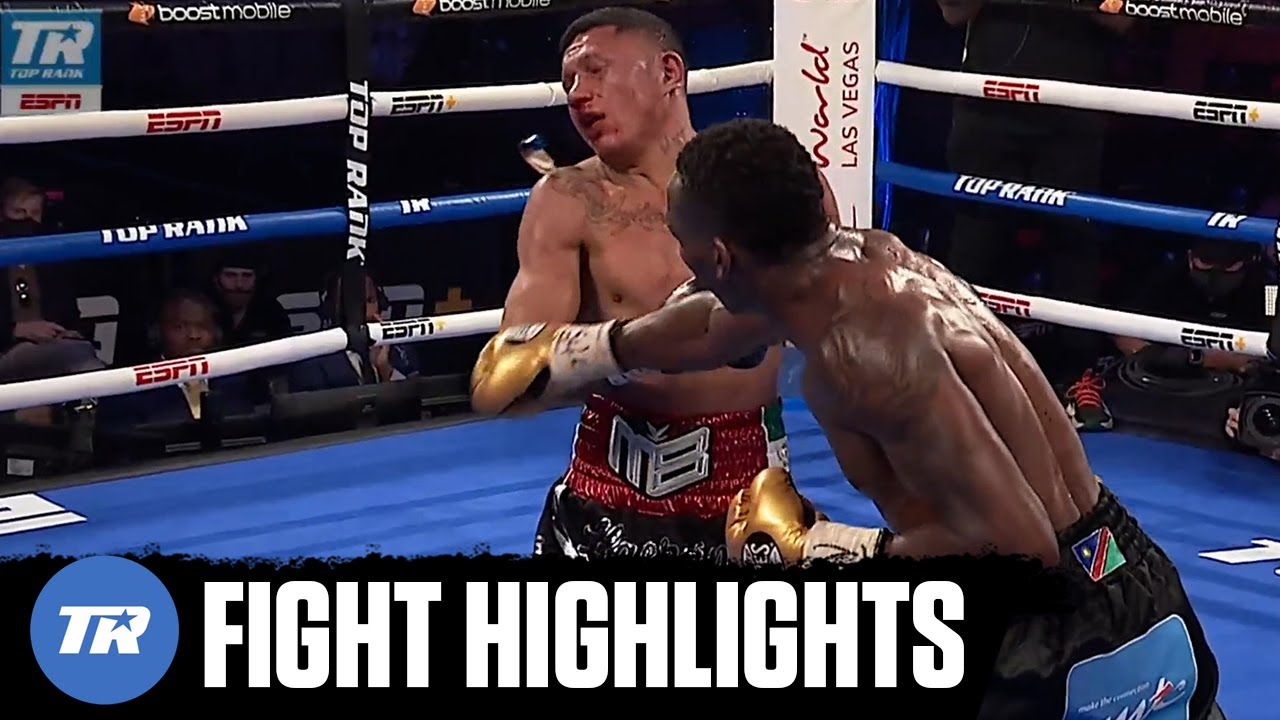 In the first round, Nakathila had an edge using a good jab. In the third round, a jab from Nakathila on the chin dropped Berchelt for an eight-count from Referee Russell Mora. In the fourth round, Nakathila continued to dominate the round.

In the fifth round, Berchelt came back well enough to take the round. In the sixth round, Nakathila knocked out the mouthpiece of Berchelt with a solid right on the chin. In between rounds, the corner of Berchelt stopped the fight.

Baez held a 2-1 edge in the first three action-packed rounds. Vivas outworked Baez with a good body attack in the next two rounds, but Baez adjusted, taking the fifth and sixth rounds. In the seventh round
Scores were 95-95, 98-92, and 96-94, as did this writer. The referee was Tony Weeks. 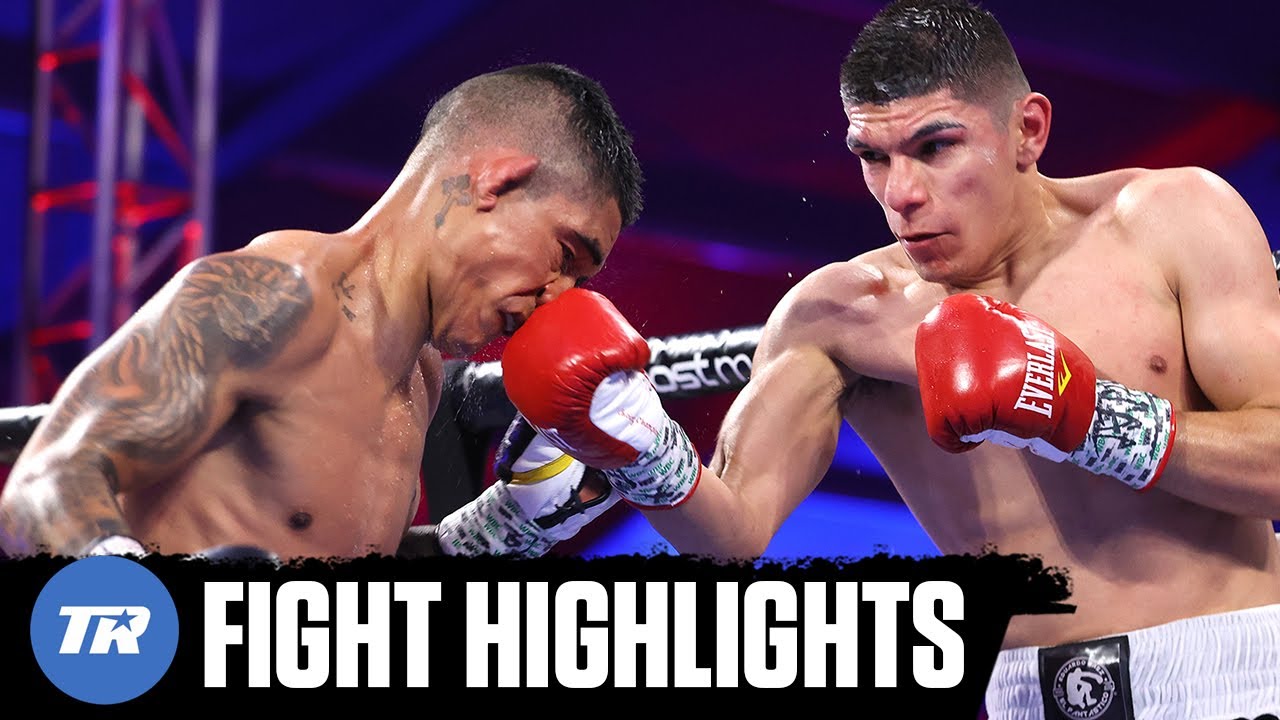 In the first four rounds, Caraballo got the better of the two with his counter punching. Saavedra cut off the ring outworking Caraballo in the fifth round.

In the seventh round, Saavedra continued chasing Caraballo, and when he caught up to him, he got countered by Caraballo. Saavedra had his best round of the fight catching up to Caraballo in the eighth and final round, finally getting him against the ropes with a flurry of punches. 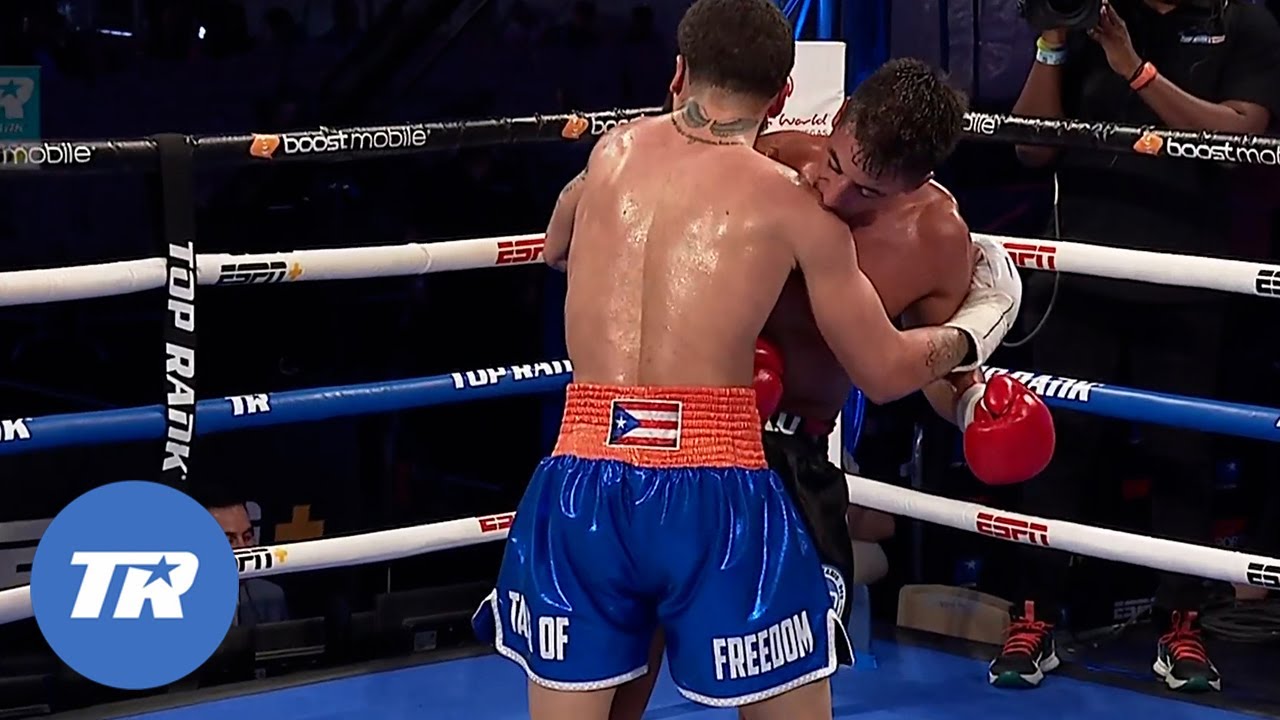 In the first two rounds, Vargas used right uppercuts to the chin out, landing Demario. At the end of the third round, what looked like a slip was called a knockdown by Referee Robert Hoyle when Vargas went down.

In the fifth round, a left hook from Demario over a jab from Vargas dropped him for an 8-count from referee Hoyle. Shortly afterward, in a clinch, Demario bit Vargas on his right arm, losing a point from referee Hoyle who should have DQ’d him. Vargas outworked Demario ending a close fight in the eighth and final round.

In the first three rounds, it was all Brady with good bodywork chasing Argel all over the ring. In the fourth round, a right from Brady on the ear dropped Argel for an 8-count from Referee Russell Mora. Upon rising, Brady was all over Argel again, dropping him to his knees with a right uppercut on the chin, causing referee Mora to call a halt.
Brady is managed by David McWater. 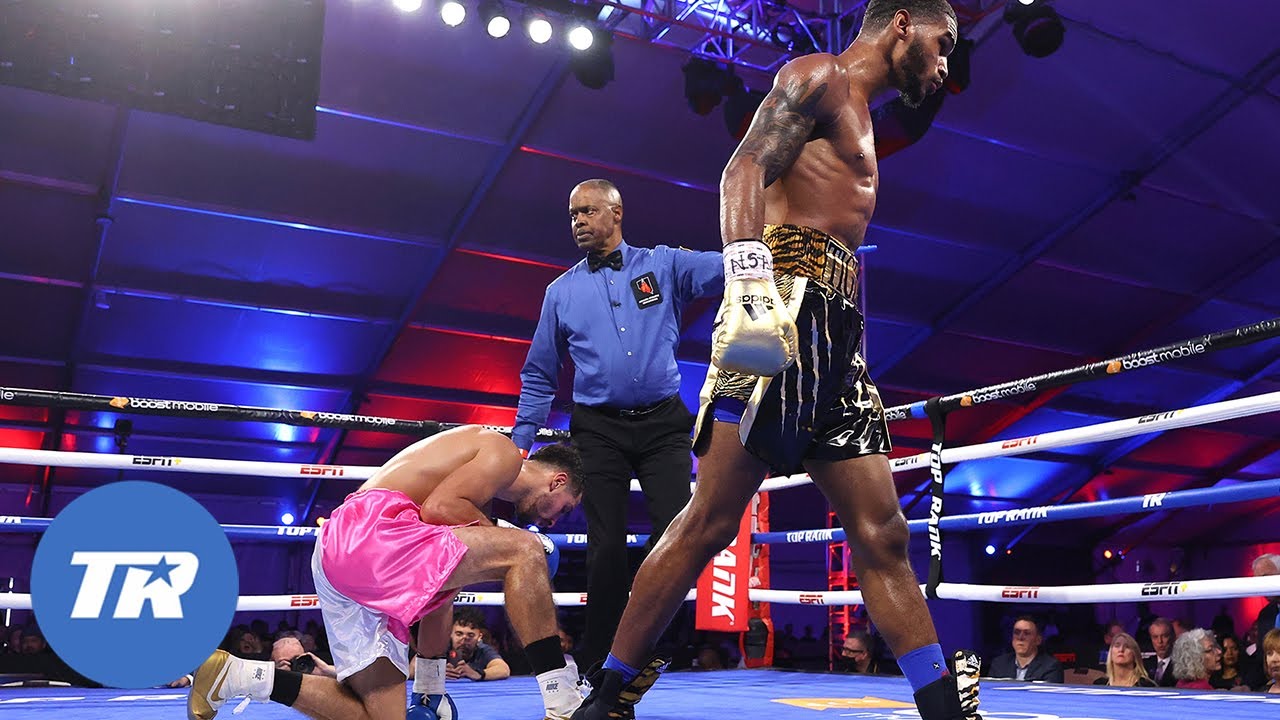 In the first three rounds, Johnson controlled with a jab over Chaves for the most part. In the fourth round, Johnson stepped back and landed a right on the chin of Chaves, dropping him for an 8-count from Referee Kenny Bayless. Shortly later, a left hook from Johnson on the chin and down went Chaves forcing Referee Bayless to call a halt.

Johnson is managed by David McWater.

In the second round, a left hook from the taller Benjamin knocked the mouthpiece of Johnson out with a minute remaining. Benjamin continued using his effective jab and lead rights to take every round in the fourth and final round.

The referee was Tony Weeks, and Scores were 40-36, as was this writer. 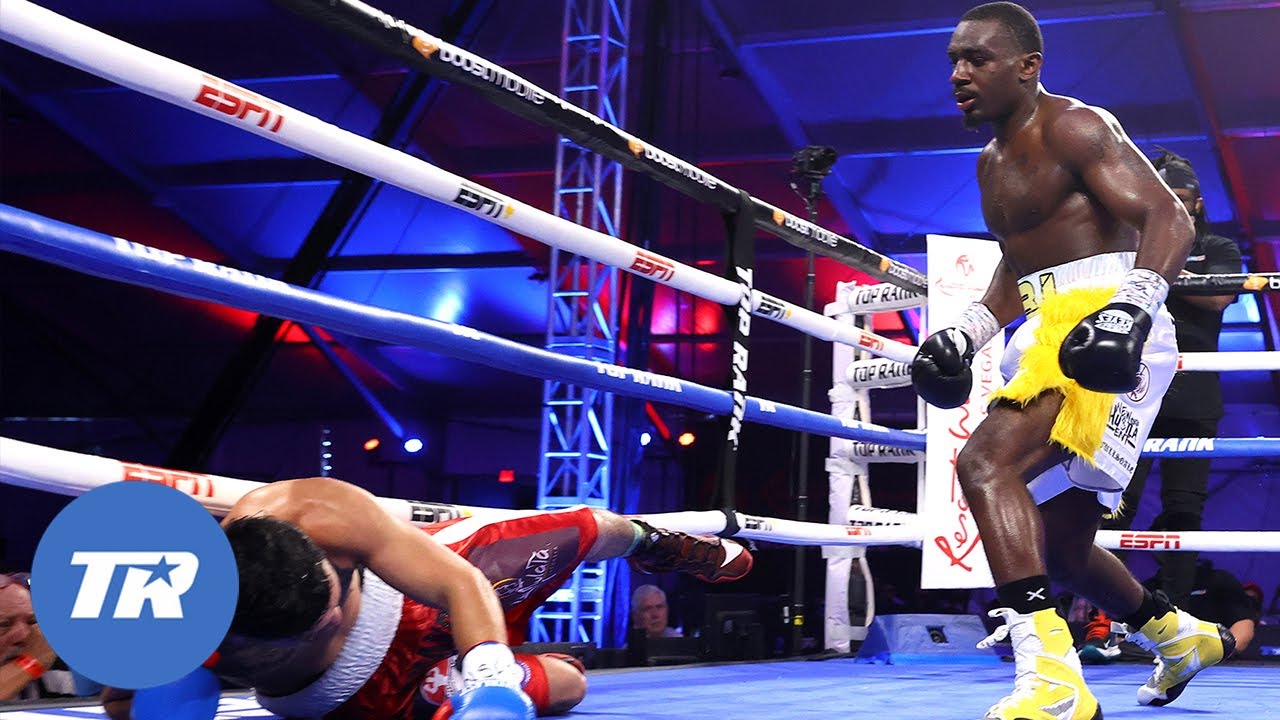