By Huck Allen: Undefeated Jaron ‘Boots’ Ennis (28-0, 26 KOs) and Custio Clayton (18-0-1, 12 KOs) have agreed to a deal to meet in an IBF 147-lb title eliminator in the spring to determine the mandatory challenger to welterweight champion Errol Spence Jr.

The International Boxing Federation recently ordered the 24-year-old Ennis and the 2012 Olympian Clayton to start negotiations to decide a challenger to IBF 147lb champion Spence (27-0, 21 KOs).

Custio isn’t a household name in the U.S, and he’ll be turning 35 soon. He’s the same age as Terence Crawford, but he’s not accomplished much in his eight-year pro career. Fans want to see Ennis take on the more prominent names in the division, and this fight won’t please many of them.

There had been a purse bid tentatively scheduled for March 1st. However, now that Ennis and Clayton’s management have agreed to terms, the purse bid has been averted.

Ennis and the 34-year-old Clayton will likely be fighting in April. For Clayton, the fight with ‘Boots’ Ennis must occur as soon as possible because he had already been out of the ring for 16 months since his 12 round draw against former IBF light welterweight champion Sergey Lipinets in October 2020. 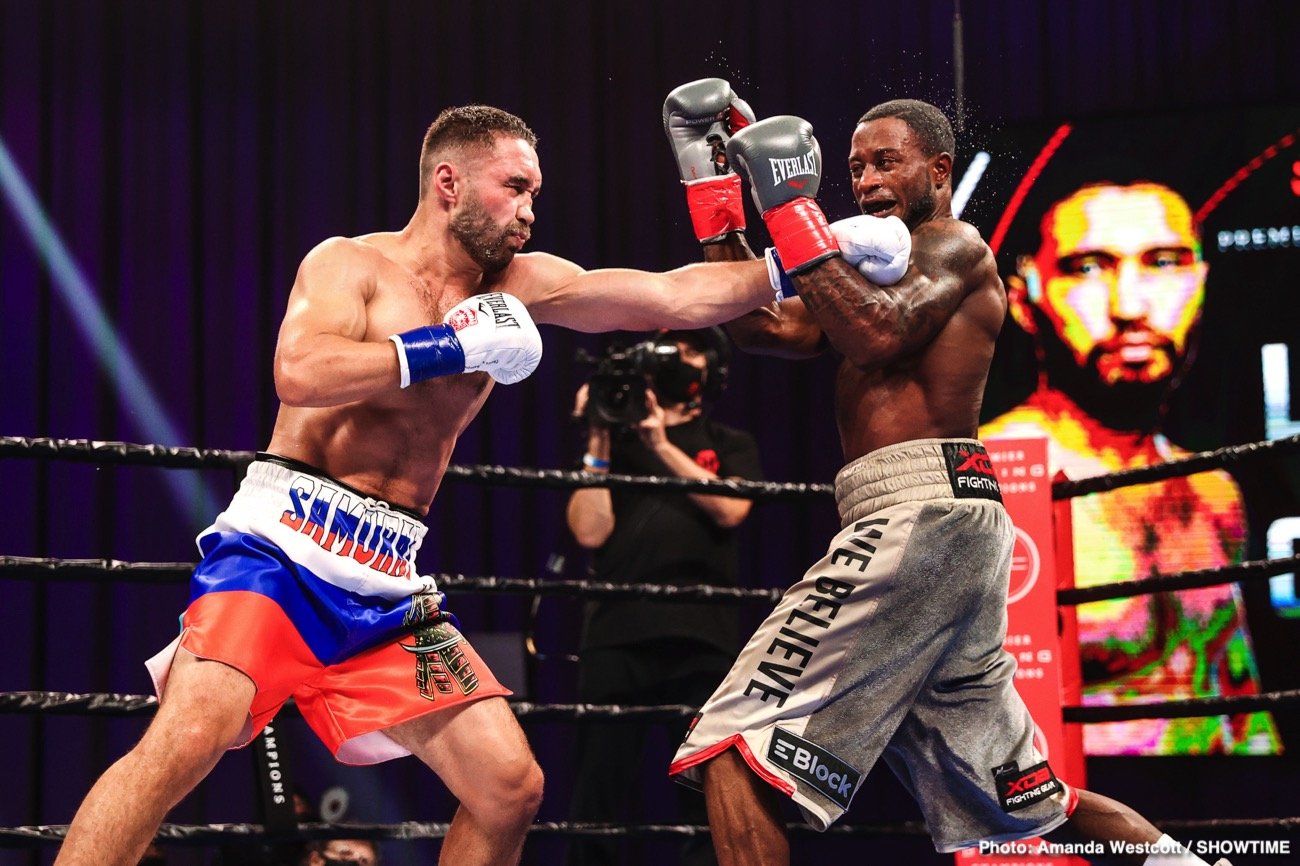 Many boxing fans felt that Clayton deserved the win, but the judges were impressed with the late surge by Lipenets that resulted in the fight being scored a draw.

Ennis fought Lipinets last year and destroyed him in winning an easy sixth round knockout in April 2021 on Showtime at the Mohegan Sun Arena in Montville, Connecticut.

If Boots Ennis performs like that against Clayton, the Canadian fighter won’t have much of a chance against him.

It would be more interesting for fans to see Ennis matches against one of these highly-rated contenders in an IBF 147-lb title eliminator than Clayton:

The winner of the Spence-Ugas fight will have pressure on them to face WBO 147lb champion Terence Crawford for the undisputed championship.

However, that’s a fight that will depend on the promoters because the purses for the champions will be huge.

“Jaron “Boots” Ennis and Custio Clayton have reached a deal for an IBF welterweight title eliminator that will table place in the spring in the U.S. The deal for the PBC on Showtime fight avoids a March 1 purse bid. The winner will be the No. 1 contender to Spence-Ugas victor,” said Mike Coppinger on Twitter. 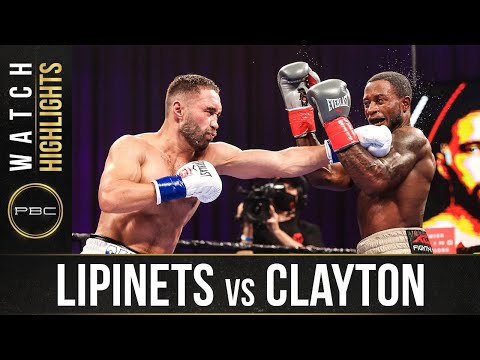