By Matt Lieberman: Luis ‘King Kong’ Ortiz has declined an IBF heavyweight title eliminator against Filip Hrgovic, and #4 Joseph Parker will be offered the fight.

The International Boxing Federation will give Parker until this Friday to decide whether he’ll face Hrgovic in a title eliminator.

29-year-old former WBO heavyweight champion Parker (30-2, 21 KOs) has other routes available to him to fight for a world title, so it’s unclear whether he’ll agree to face the 6’6″ Hrgovic in an IBF title eliminator.

The New Zealander Parker has other options and doesn’t need the fight with Hrgovic to have a pathway to a world title shot. 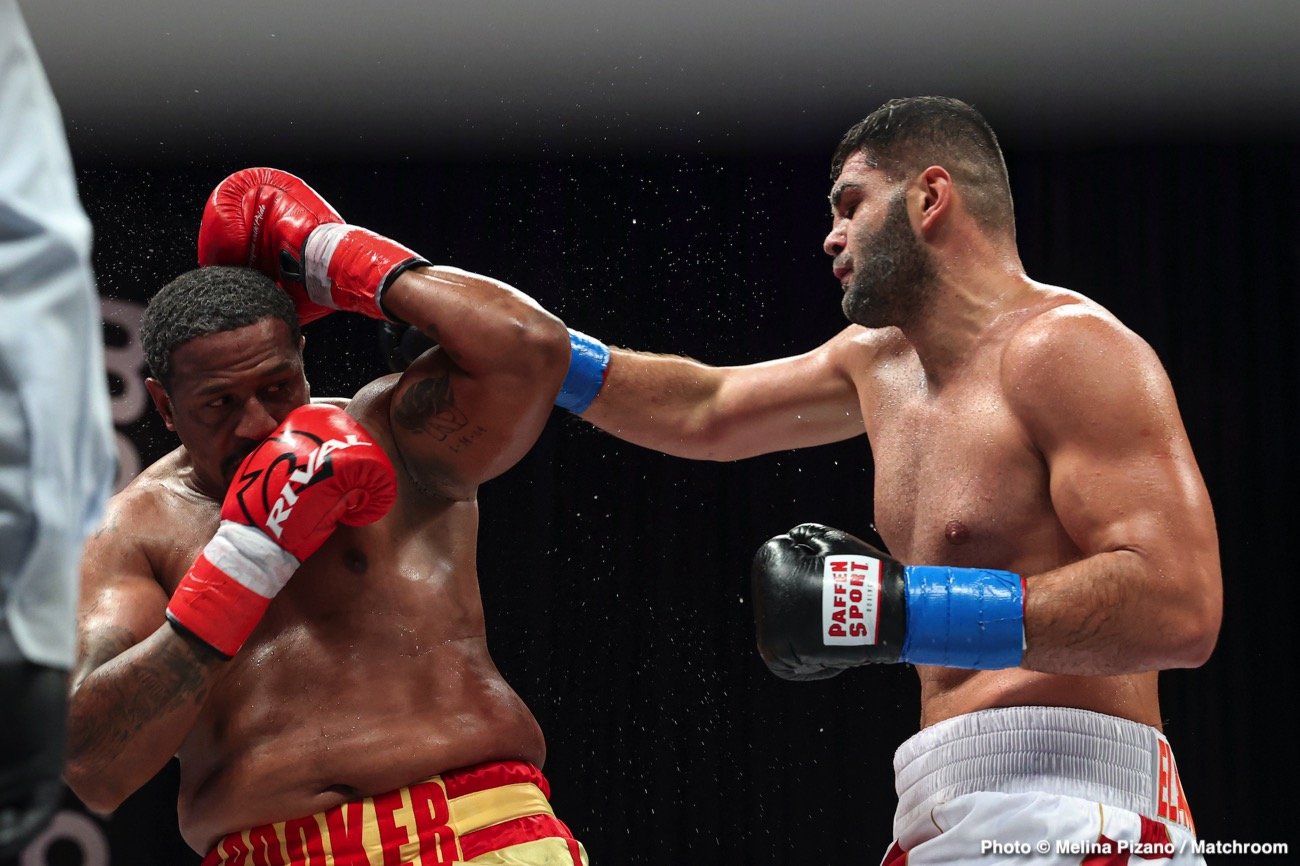 Assuming Parker rejects the fight with Hrgovic, too, the IBF will go down their boxing rankings and choose one of these contenders to fight in a title eliminator:

Parker will probably say no to the IBF eliminator, which means that we could see Tony Yoka taking the fight,

Based on Yoka’s boxing skills, he seems to have Hrgovic’s number, and it would have an excellent chance of beating him a third time.

Yoka fights this month on January 15th against Britain’s Martin Bakole at the Accor Hotel Arena in Paris, France. For Yoka to have a realistic chance of returning quickly to face Hrgovic in March or April, he’ll need to defeat Bakole without sustaining any injuries.

It’s not surprising that the 42-year-old ‘King Kong’ Ortiz (33-2, 28 KOs) rejected the fight with the unbeaten Hrgovic (14-0, 12 KOs) because the Cuban fighter looked old and unimpressive in his fight last weekend against Charles Martin on FOX pay-per-view at the Seminole Hard Rock Hotel & Casino in Hollywood, Florida.

Ortiz came into the fight with the 35-year-old former IBF heavyweight champion Martin (28-3-1, 25 KOs) as a heavy favorite, but he wound up getting knocked down twice and had to come on in the sixth to score a stoppage.

The winner of the IBF title eliminator involving Hrgovic and whoever agrees to fight him will be the mandatory challenger to IBF/WBA/WBO champion Oleksandr Usyk.

NEWS:   Joseph Parker vs. Joe Joyce to be pushed to September

The Joshua-Usyk II winner won’t agree to fight Hrgovic this year because there will be a lucrative match against WBC champion Tyson Fury that they’ll want to take this year rather than a lesser match against Hrgovic.

Joseph Parker is coming off a 12 round unanimous decision win over Dereck Chisora on December 18th in Manchester, England. Parker knocked Chisora down three times in the fight.


« The Longest Unbeaten Streaks in Boxing May Surprise You!