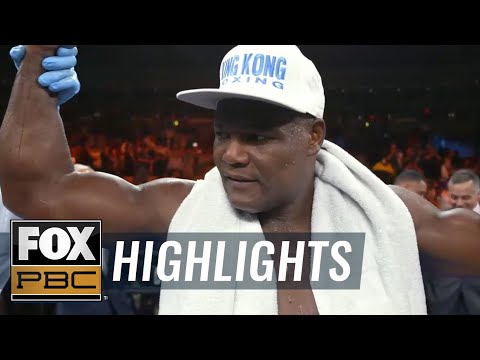 In the final minute, Ortiz continues using a jab to the head of Martin. Martin came back in the final seconds but not enough to win the round.

In the sixth, Ortiz dropped Martin into the ropes for an 8-count. Ortiz was all over him with a left to the body. He landed an overhand left to the chin of Martin, and down he went for a second time, forcing referee Frank Santore to wave it off.

In the tenth and final round, Sanchez was credited with a knockdown which looked more like a push-down. 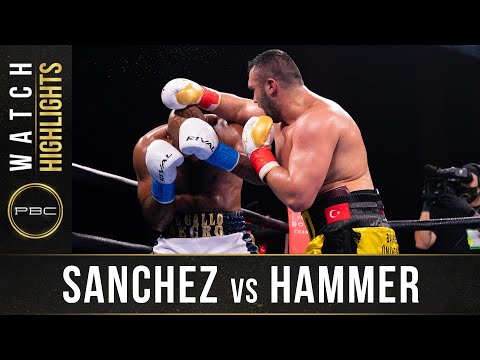 In the eighth round, the corner of Washington asked the referee to call a halt.

In the first two rounds, Martin had an edge though Duno, the aggressor. In the third round, Martin had the face of Duno marked up countering him almost at will.

In the fourth round, after a minute, Duno landed his best punch so far, a right on the chin of Martin getting his attention. In the final minute, Martin, a counter left on the chin, dropped Duno for an 8-count from referee Frank Santore.

Shortly later, another counter left dropped him again as his feet went out before him. Getting up, he was out on his feet when the referee should have stopped it, but the corner did. 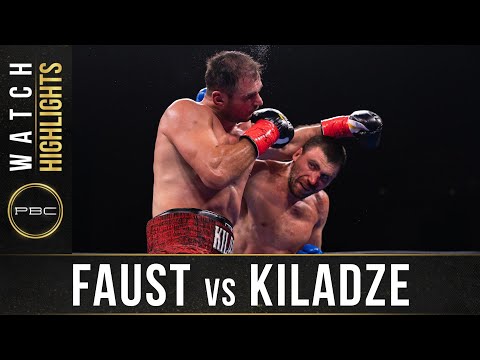 In the first round, both southpaws had their moments, with Bruzon the aggressor and Pero the harder puncher having an edge. In the second round’s final thirty seconds, a left from Pero to the liver doubled Bruzon over.

In the third rounds, final minute Pero hurt Bruzon with body shots and bloodied his nose. In the fifth round, Bruzon hurt Pero with a left to the chin after a right uppercut with a little over a minute left in the round.

In the sixth, Bruzon took another round. In the seventh, Pero came out firing with mostly body shots having Bruzon hurt until a low blow from him gave Bruzon several minutes to recover.

In the final seconds, Pero landed a solid left uppercut to the chin of Bruzon. In the eighth and final round, Bruzon needing a stoppage got the best and had Pero holding the last minute for the most part.

In the second round, Oberlton hurt Amuzu with a flurry, forcing referee Frank Santore to call a halt.