Lennox Lewis was the last undisputed heavyweight world champion, and he earned that distinction back in November 1999 when he defeated Evander Holyfield by 12 round unanimous decision.

But Lennox’s reign as undisputed champion didn’t last long. Indeed, he was stripped of the WBA belt a few months after winning it. The WBA was upset that Lennox defended his championship against undefeated top rated contender Michael Grant. The WBA had ordered Lewis to instead face their #1 mandatory John Ruiz. Lennox never technically made a single defense of the undisputed crown. And we haven’t had an undisputed heavyweight world champion since then, going on 22 long years. 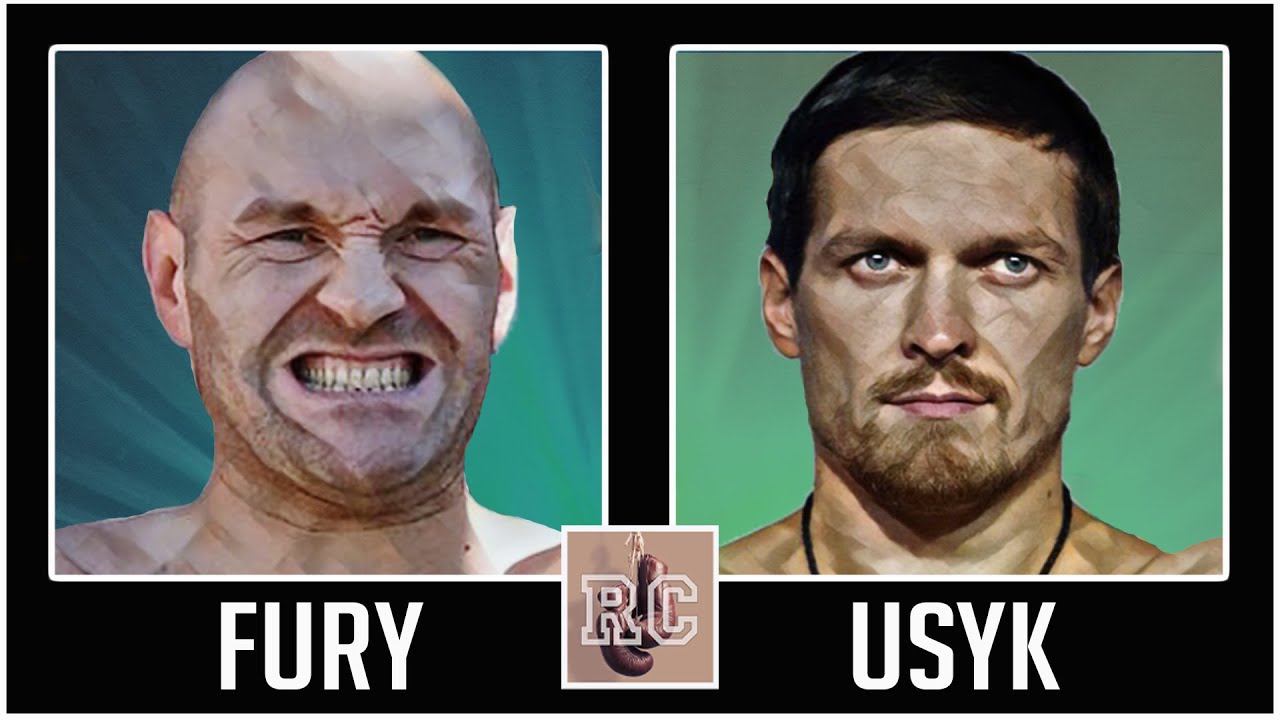 Prior to this year, we have only had less than a handful of undisputed world champions in any weight class during the 4 belt era. Bernard Hopkins became the first to earn that distinction after he defeated Oscar De La Hoya in 2004. Jermain Taylor won the honors at middleweight in 2005 when he beat Hopkins to win all 4 middleweight belts. After that it would take 12 long years before Terence Crawford defeated Julius Indongo to win all 4 belts at junior welter in 2017. The following year in 2018, Oleksandr Usyk defeated Murat Gassiev to win all 4 belts at cruiserweight. So going into this year, at the beginning of 2021, we only had 4 champions to ever become undisputed at any weight class in the 4 belt era.

But 2021 actually became a revolutionary year in boxing history, where we had 3 different matches where all 4 belts were on the line. Josh Taylor and Canelo Alvarez have since joined the club, bringing the grand total to 6. We have had 6 undisputed world champions in any weight class since 2004, spanning 17 years and even more weight classes. At this point in time there has never once been an undisputed heavyweight championship bout in this relatively new 4 belt era.

This edition of Rummy’s Corner will provide an outlook on the possibility of whether we will get an undisputed heavyweight world championship contest at some point in 2022. For one man’s opinion, please watch and enjoy the video.


« Jared Anderson: “I know I’m the next great heavyweight”