Browne vs Beterbiev this Friday, Dec.17th live on FITE & ESPN+

By Jim Calfa: Marcus Browne will be looking to dethrone IBF/WBC light heavyweight champion Artur Beterbiev this Friday night, December 17th, and ruin his hopes for a Canelo Alvarez fight in 2022.

WBC mandatory Browne (24-1, 16 KOs) and the undefeated Beterbiev (16-0, 16 KOs) are headlining LIVE on ESPN+ at the Bell Centre in Montreal, Canada. Fight fans outside the US can catch the action on FITETV:

Browne insists that he’s a better fighter than Beterbiev, 36, and he’s going to be trying to prove that on Friday night.

This is the type of opponent that Beterbiev cannot afford to leave around for long because he’ll lose rounds and possibly the fight to the American.

The American Browne only has one defeat on his resume, and that was an eight round technical decision loss to Jean Pascal in 2019.

A loss for Beterbiev on Friday night would remove him from the Canelo lottery to land a massive money fight that could fill his bank account with millions of dollars in life-changing money, as we saw the Mexican star do with his last opponent Caleb Plant.

According to Eddie Hearn, Canelo wants to become the undisputed champion at 175, and the hardest part for him in achieving that goal would be to defeat Beterbiev.

The Russian fighter is the top dog at light heavyweight, and if Canelo can beat Beterbiev, it would be all downhill for him.

Marcus Browne knows what he must do

“This is the moment in my life that I’ve been waiting for and I’m ready to take advantage of it,” Browne said. “I know exactly what I have to do to take the titles from Beterbiev and that’s what I’m going to do,” said Browne. 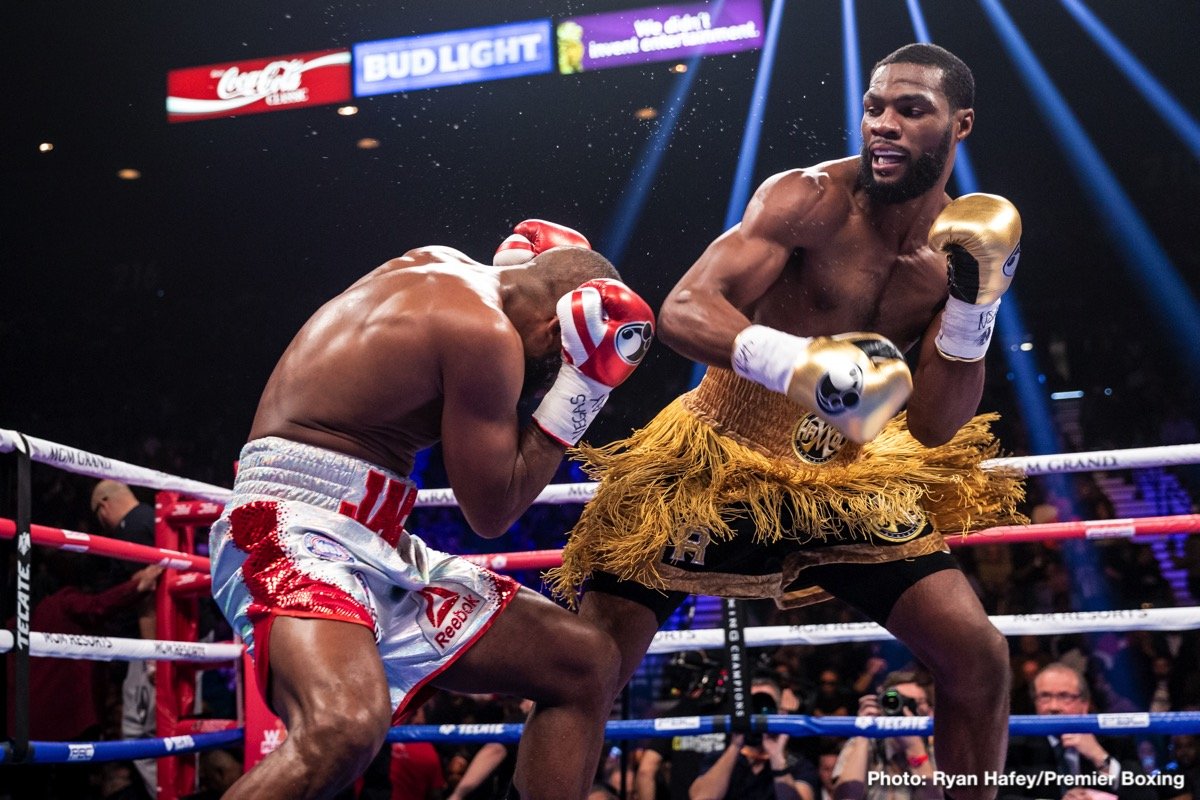 The 2012 U.S Olympian Browne is one of the best fighters that the two-time Russian Olympian Beterbiev will have faced during his eight-year professional career, and you can’t rule out an upset win for the 31–year-old Browne.

Two years ago, Browne easily defeated former two-division world champion Badou Jack by a one-sided 12 round unanimous decision. Badou is an excellent fighter, but Browne made it easy to beat him.

With Browne’s pedigree, power, hand speed, and excellent boxing skills, he’s got the ingredients to push Beterbiev to the limit.

Beterbiev’s best wins thus far have come against these fighters: Oleksandr Gvozdyk, Adam Deines, Radivoje Kalajdzic, and Enrico Koelling. Aside from Gvozdyk, Beterbiev hasn’t faced anyone on the level of Browne.

Top Rank promoter Bob Arum is already talking up the possibility of Beterbiev getting a fight against Canelo in 2022, possibly next in May.

“To trust someone is really tough. When I was young when I started to box, I read a small book and there was writing, ‘If you don’t trust your coach, you lose 50 percent. Your work is wrong like 50%,'” said Artur Beterbiev to Top Rank Boxing.

“You need to believe in your team to feel the support.

Beterbiev doesn’t have great hand speed, but he hits VERY hard, and he’s dangerous on the inside with his short, powerful punches that he lands with knockout power.

“Beterbiev is the most avoided champion out there,” Browne continued. “He’s a great fighter, doesn’t make a lot of mistakes and is super strong.

“But I’m the better fighter and I’m here to show that come December 17. So, to my fans, know that I’m back and I’m here to stay. No controversial losses, no distractions, just straight work.”

The Browne that we saw against Badou Jack, Denis Grachev, Lenin Castillo, and Sean Monaghan will be plenty challenging for Beterbiev to deal with. 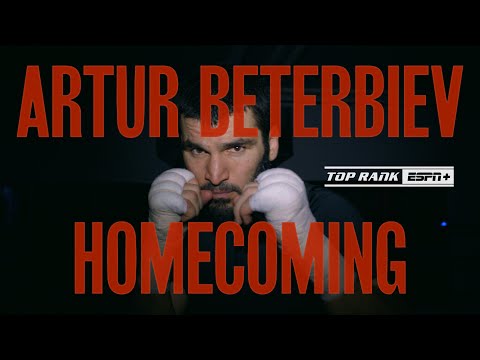 
« Is George Kambosos Jr. the #1 lightweight or Vasily Lomachenko?

Chisora to bring WAR to Parker on Saturday »