Showing no sign of bitterness, promoter De La Hoya believes that Canelo (56-1-2, 38 KOs) will have some difficulties early on with Plant’s boxing ability. Still, then he’ll take over the contest late to score a knockout.

WBA/WBC/WBO super middleweight champion Canelo is the favorite going into his undisputed match with IBF champion Plant at the MGM Grand Garden Arena in Las Vegas.

Unfortunately, that’s not registering with the fans, who want Canelo to start fighting quality opposition like David Benevidez and Jermall Charlo.

It’ll mean more to fans if Canelo can move up to 175 and become the undisputed champion in that weight class because there are some talented belt holders in that division.

Canelo has easily won his first three belts at 168, given that the champions were flawed fighters. The Mexican star picked up his three super middleweight titles beating these British fighters:

Beating those flawed paper champions did nothing for Canelo, as the U.S boxing fans saw those British fighters as easy marks.

They wanted Canelo to take some real risks with his career against Charlo, Benavidez, Demetrius Andrade, and a trilogy match with Gennadiy Golovkin.

If Canelo can become the undisputed champion at light heavyweight, he would have to beat these talented champs:

Canelo no longer having stamina problems

Interestingly, Canelo’s stamina problems that he used to have until 2019 have seemingly disappeared entirely.

That’s unusual, as Canelo had suffered fatigue in the second half of his fights throughout his early years up until his late 20s.

Somehow, Canelo has solved his stamina problems in his 30s and is now showing late energy that he never had before.

“Canelo vs. Plant, what I think is going to happen is that Canelo is going to have some trouble in the first few rounds against Plant,” said De La Hoya on social media.

“Plant has a little boxing technique that he’s going to move around and go side to side,” De La Hoya continued.

“But Canelo has the skill, has power, and he’ll walk him down eventually and probably stop him in the ninth, tenth, or eleventh round. That’s my prediction,” said De La Hoya with him picking Alvarez to defeat Plant. 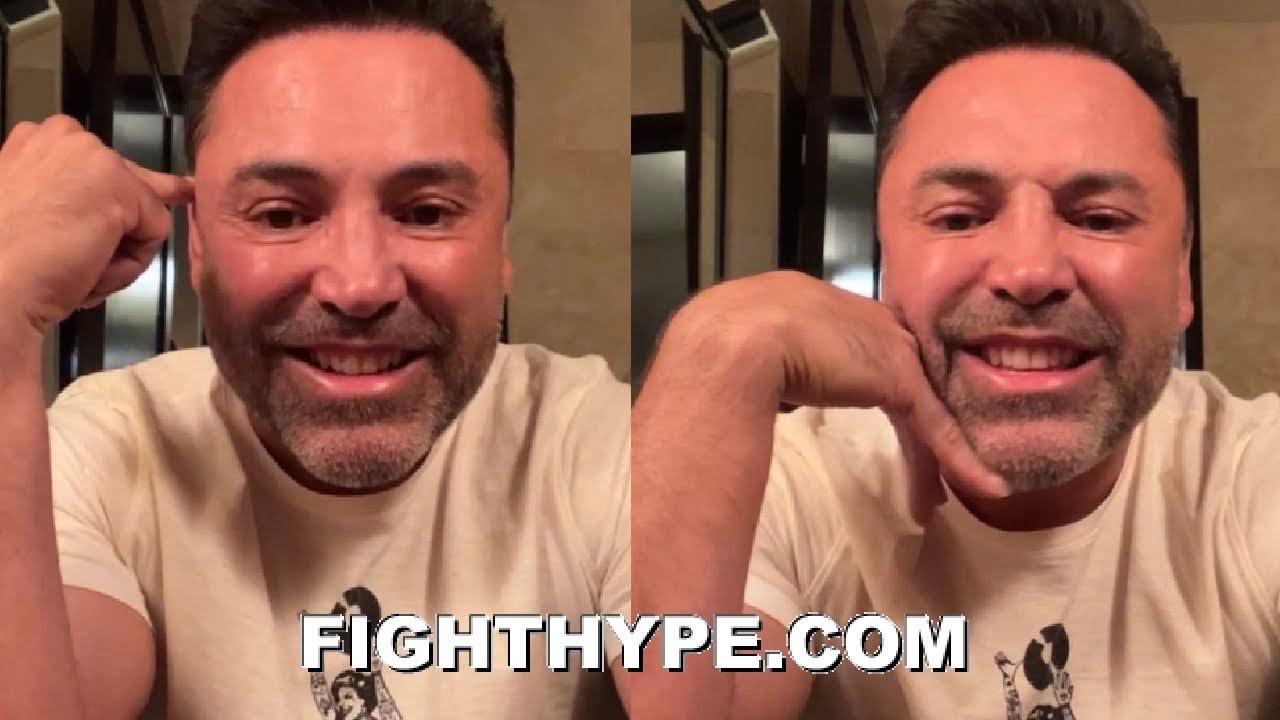