Who Were the Greatest Knockout Kings in the History of Boxing? 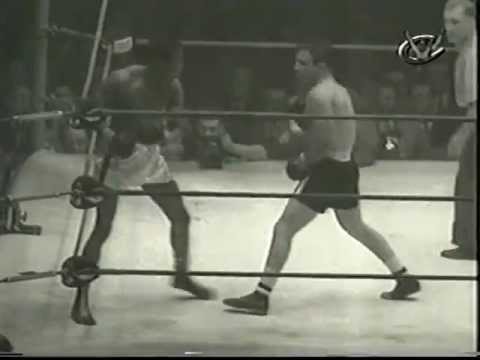 He is reported to have hung himself in his cell after being accused of murdering his wife.

Cedar City, Utah’s heavyweight LaMar Clark, 43-3 with 42 knockouts with only his debut a win by decision. His career ended at the hands of Muhammad Ali then Cassius Clay in his sixth bout.

Warren, Ohio heavyweight Earnie “Back Destroyer” Shavers, 74-14-1 with 68 knockouts. Some of those who fought Shavers, such as Muhammad Ali, said, “Earnie hit me so hard, it shook my kinfolk back in Africa!”

Another heavyweight champion Larry “Easton Assassin,” Holmes said, “Earnie hit me harder than any other fighter, including Mike Tyson….being hit by Tyson was like being hit by a speeding Ferrari.

Being hit by Shavers was like being hit by a Mack Truck.” Ron Lyle said, “Hey man, that’s the hardest I’ve ever been hit in my life. And George Foreman could punch, but none of them could hit like Earnie Shavers did. When he hits you, the lights went out. I can laugh about it now, but at the time, it wasn’t funny.”

Randall “Tex” Cobb said, “Nobody hits like Shavers. If anybody hit harder than Shavers, I’d shoot him……Earnie could punch you in the neck with his right hand and break your ankle.” 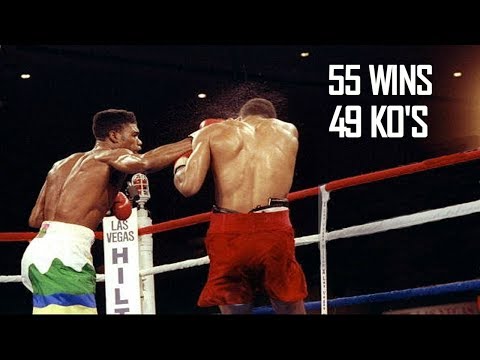 
« David Haye: I’ll only come back for Tyson Fury fight

Teofimo Lopez has no interest in Lomachenko rematch, targeting Josh Taylor at 140 »