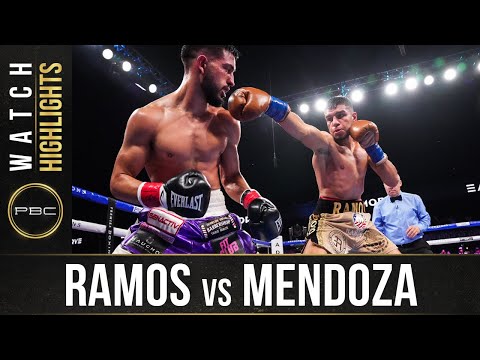 In the first five rounds, the southpaw Ramos chased a countering Mendoza taking four of the five though close rounds. In the six through the eighth rounds, Mendoza was slowing down and being warned for holding by referee Mark Nelson several times. In the ninth round, Ramos was landing uppercuts to the head and body as Mendoza tried to tie him up. In the tenth and final round, Ramos continued dominating Mendoza, who seemed to lose interest in the second half of the fight.

In the second round, Resendiz missed a punch falling to the side of Hernandez while Hernandez reached around, pushing him down. Referee Mark Nelson called it a knockdown. In the third and fourth rounds, Hernandez had an edge with his height and reach advantage.

In rounds five through nine, Hernandez had an edge out landing Resendiz for the most part. In the tenth and final round, both had their moments, with the more experienced and taller Hernandez looking like the winner. 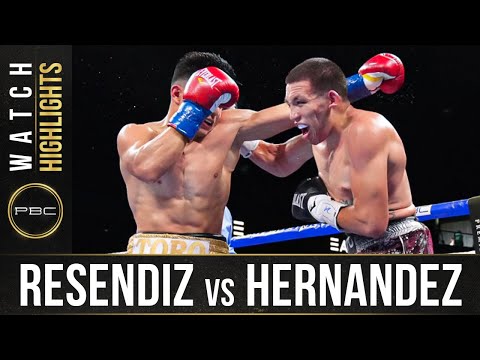 In the first round, southpaw Castillo had an edge, but in the second round, a left hook from Burgos on the chin almost knocked Castillo down. In the third through the fifth rounds, Castillo out-landed Burgos, who mostly went to the body of the taller Castillo.

In the sixth round, referee Charley Fitch warned Burgos of low punches twice. In the seventh and eighth rounds, Burgos came back well with bodywork. In the ninth round, Castillo took a close round. In the tenth and final round, Burgos seemed to edge out Castillo in a fight going right down to the final bell. 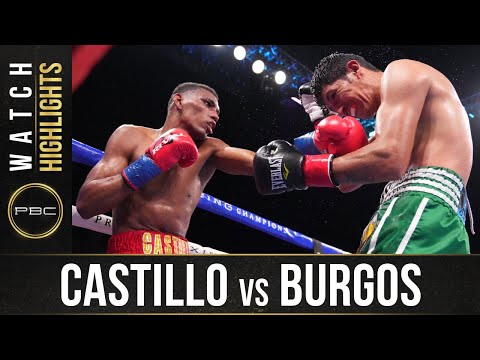 In the second and third rounds, Salido was down.

In the first four rounds, Davis out-landed McGregor, who in the fifth round had a slight edge rocking Davis with a right uppercut on the chin halfway through the round. In the sixth round, McGregor lost two points due to using his elbow on the break on the face of Davis by referee Kevin McCarl.

In the seventh round, McGregor lost a third point for hitting on the break. In the eighth and final round, McGregor hit Davis after the bell though having done enough to have won the round.
Scores were 75-74 twice and 77-72. Losing 3 points on fouls cost McGregor the decision.

In the second round, DaSilva was down. 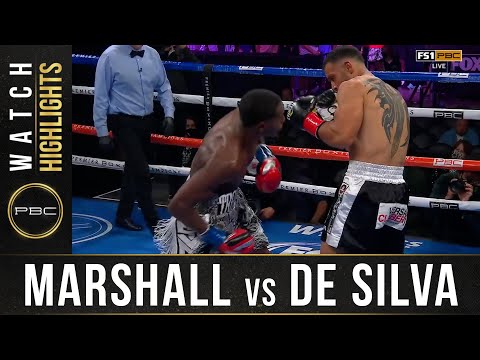